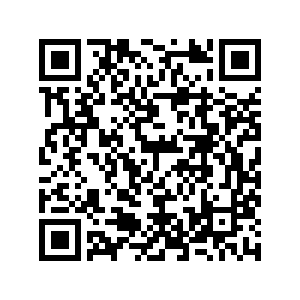 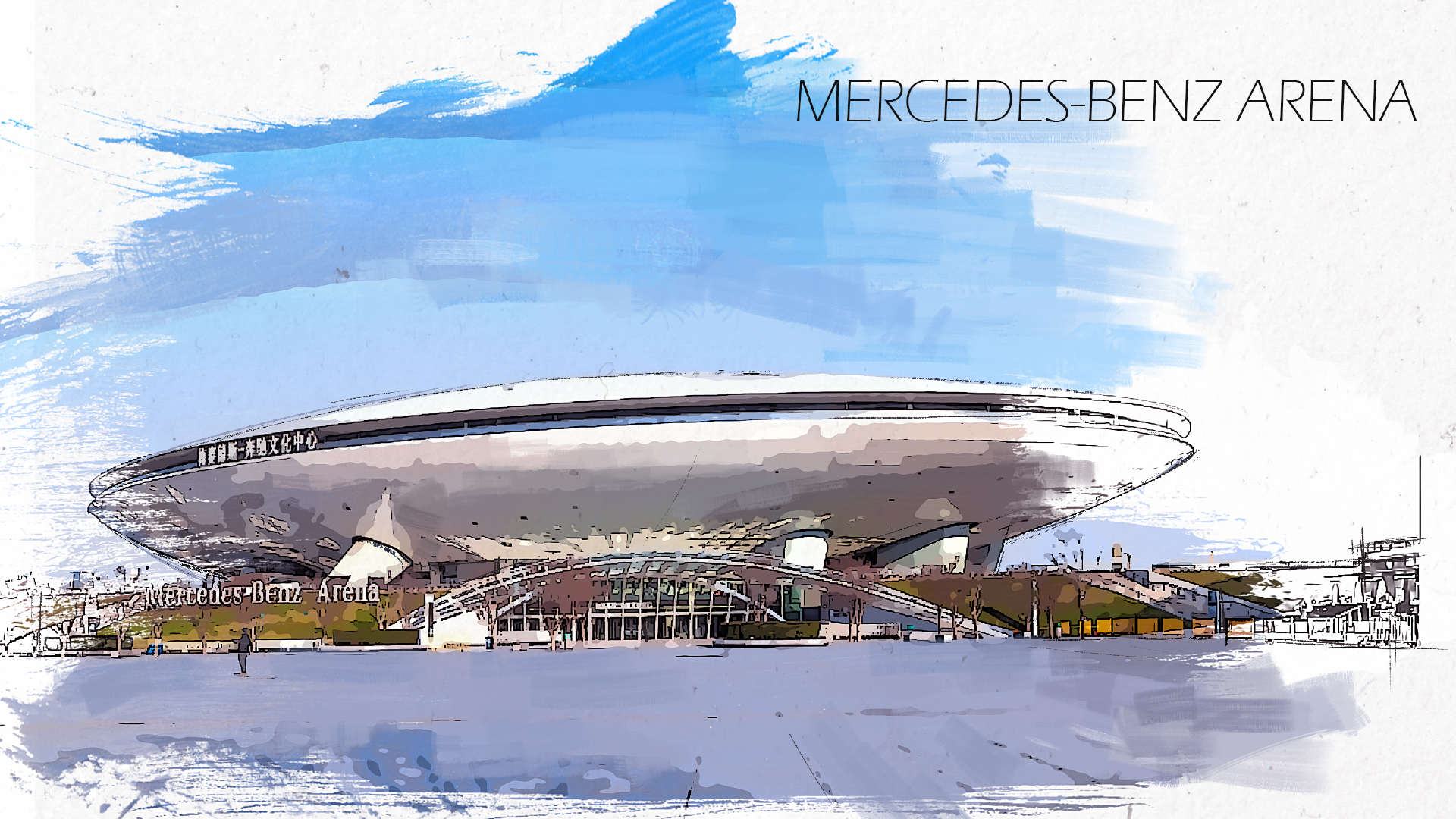 Shanghai is often honored as "the city of art" in China as many artistic and entertainment activities are held in the city every year. The iconic Mercedes-Benz Arena is one of the frequently-used venues for such events.

With an area of about 80,000 square meters, the Mercedes-Benz Arena is located by the riverside green of Expo Park Zone B in the Pudong New Area. The indoor arena hosted the opening ceremony for the Shanghai Expo 2010, during which it was known as the Expo Cultural Center. The arena later is sponsored by Mercedes-Benz in a ten-year deal and was officially renamed the Mercedes-Benz Arena on January 15, 2011. 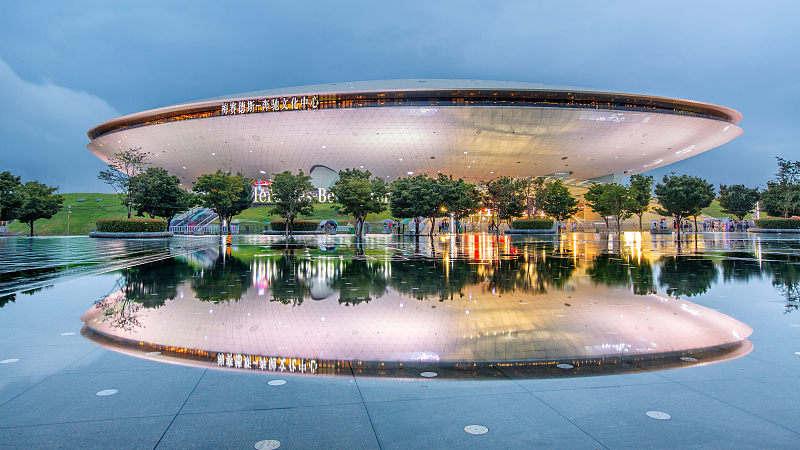 A general view of the Mercedes-Benz Arena. /CFP

A general view of the Mercedes-Benz Arena. /CFP

The saucer-shaped hub has a main hall that can seat 18,000 people. It also includes a more intimate live-music venue – The Mixing Room & Muse. With top-notch stereo and stage, the arena is a perfect place for musical, theatrical, and even sports events.

It was open to the public in 2010. Since then, the arena holds nearly 100 performances and sports events every year on average.

Moreover, the Mercedes-Benz Arena also contains a comprehensive retail zone, covering a space of around 20,000 square meters. Visitors can go shopping, have food & beverage, and enjoy other leisure functions.

"The Pudong New Area was used to be criticized as a cultural desert as there were very few cultural and entertainment facilities here. Now we have more and more high-level venues that can offer a high-quality cultural experience for the ordinary people," said Huang Wei, director of the Bureau of Culture and Tourism of the Pudong New Area.

Symbols of Shanghai: Pearl of the Orient

Symbols of Shanghai: the Lujiazui skyline