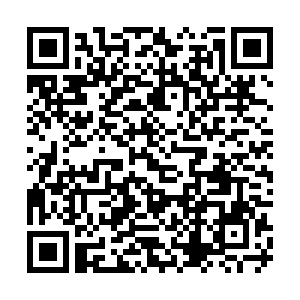 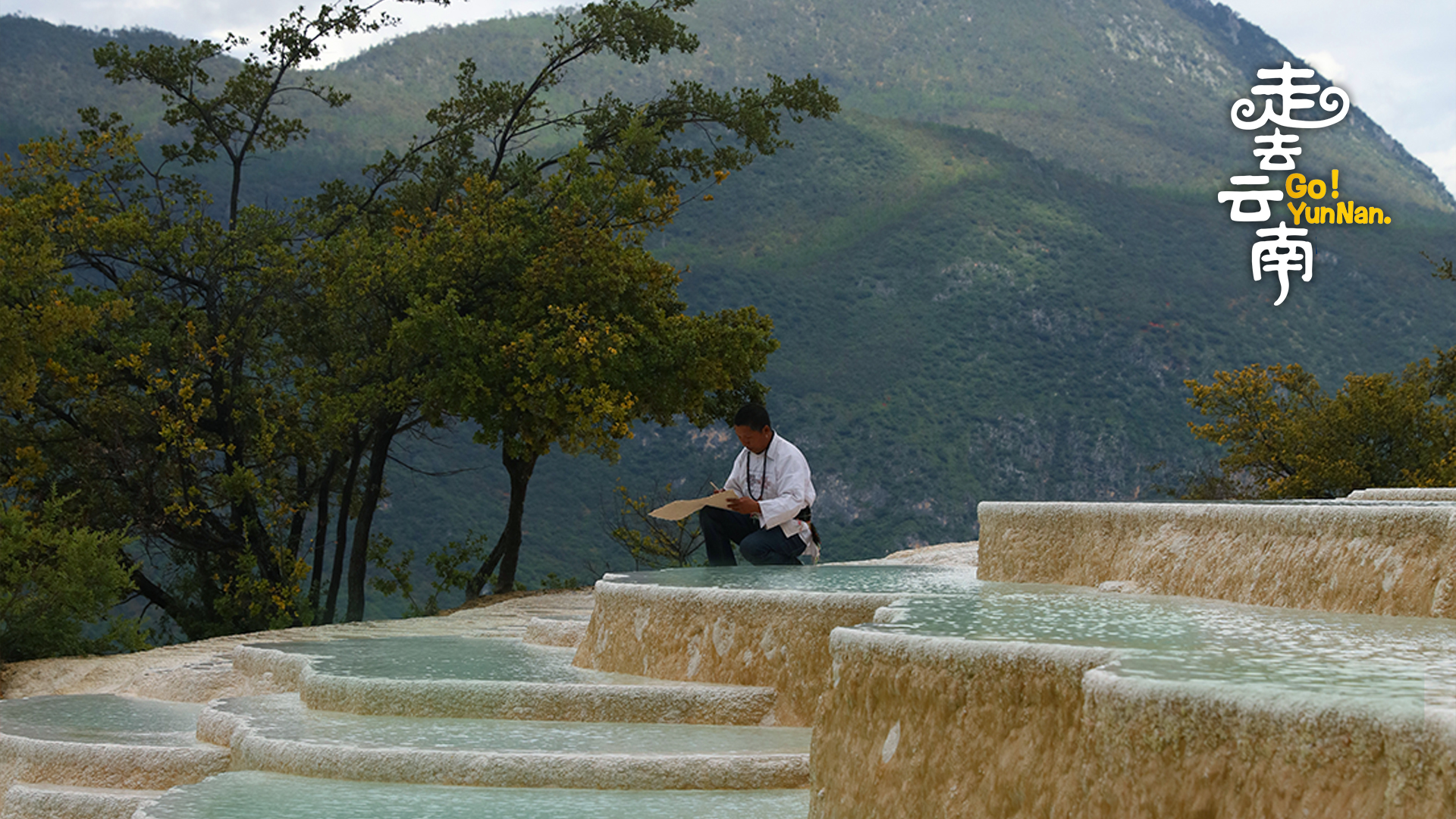 Baishuitai, or White Water Terraces, is located in Baidi Village – the birthplace of the Dongba religion of the Naxi ethnic group in Shangri-La in southwest China's Yunnan Province. The altitude is 2,380 meters above sea level.

"Dongba" is the name of the priest of the Naxi. It can be translated as "the wise man," referring to the most senior intellectual of the group. Dongba symbols are pictographic glyphs used by the Naxi. It is the only living pictographic script in the world. Dongba scripts were first recorded on wood or stones. Dongba is the only one who can write the script, which is why it got the same name.