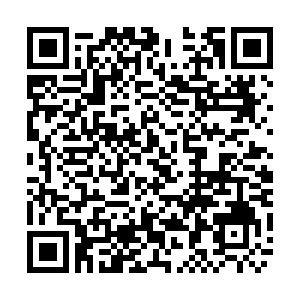 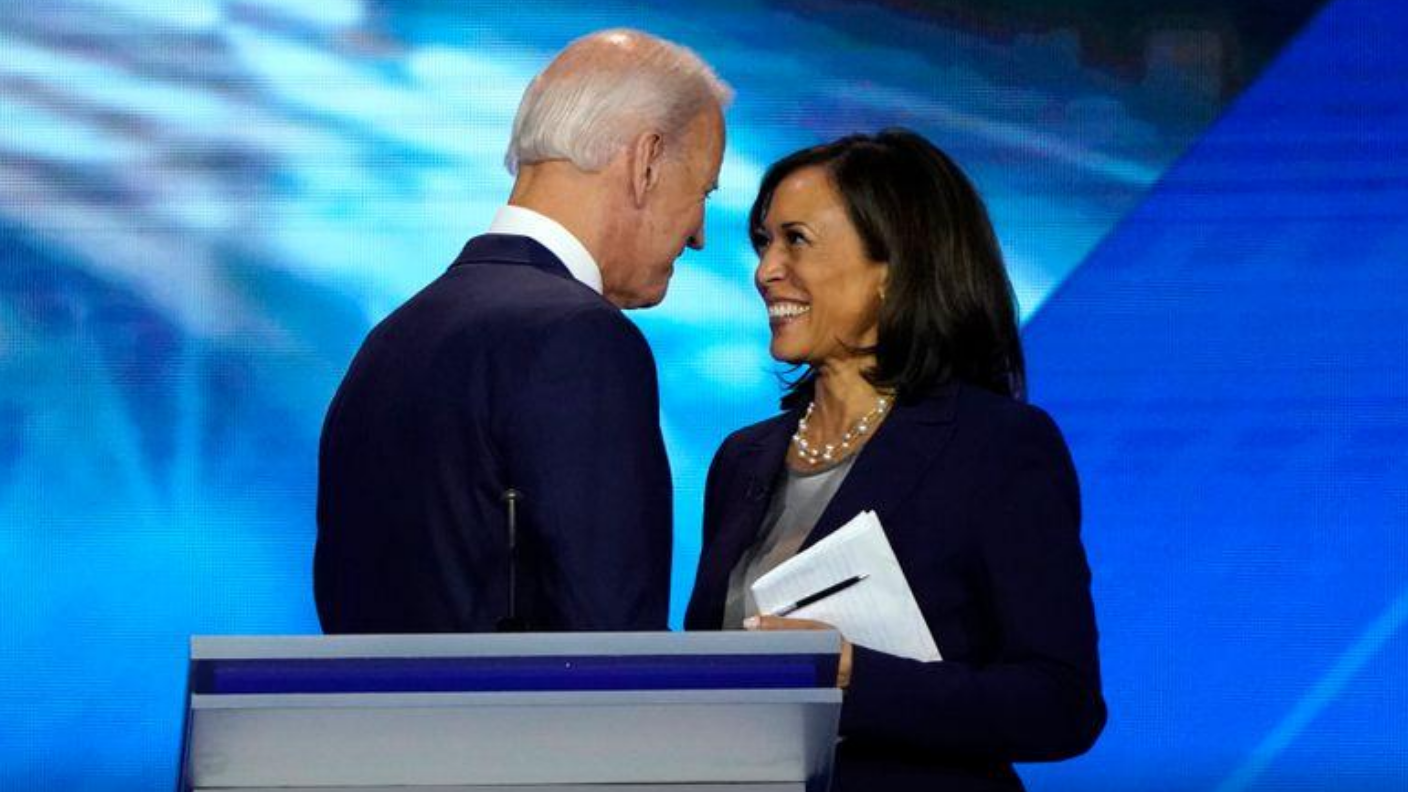 "China has been following U.S. domestic and international reactions to the U.S. presidential election," Wang told a daily press briefing.

"We understand that the outcome of the U.S. elections will be determined in accordance with U.S. laws and procedures," Wang added.

It's been more than a week since the U.S. presidential election, and the U.S. media has projected Democratic candidate Joe Biden as the winner.