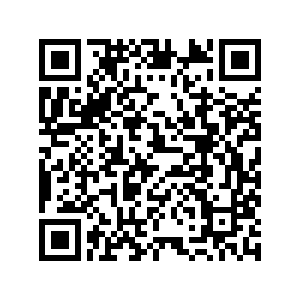 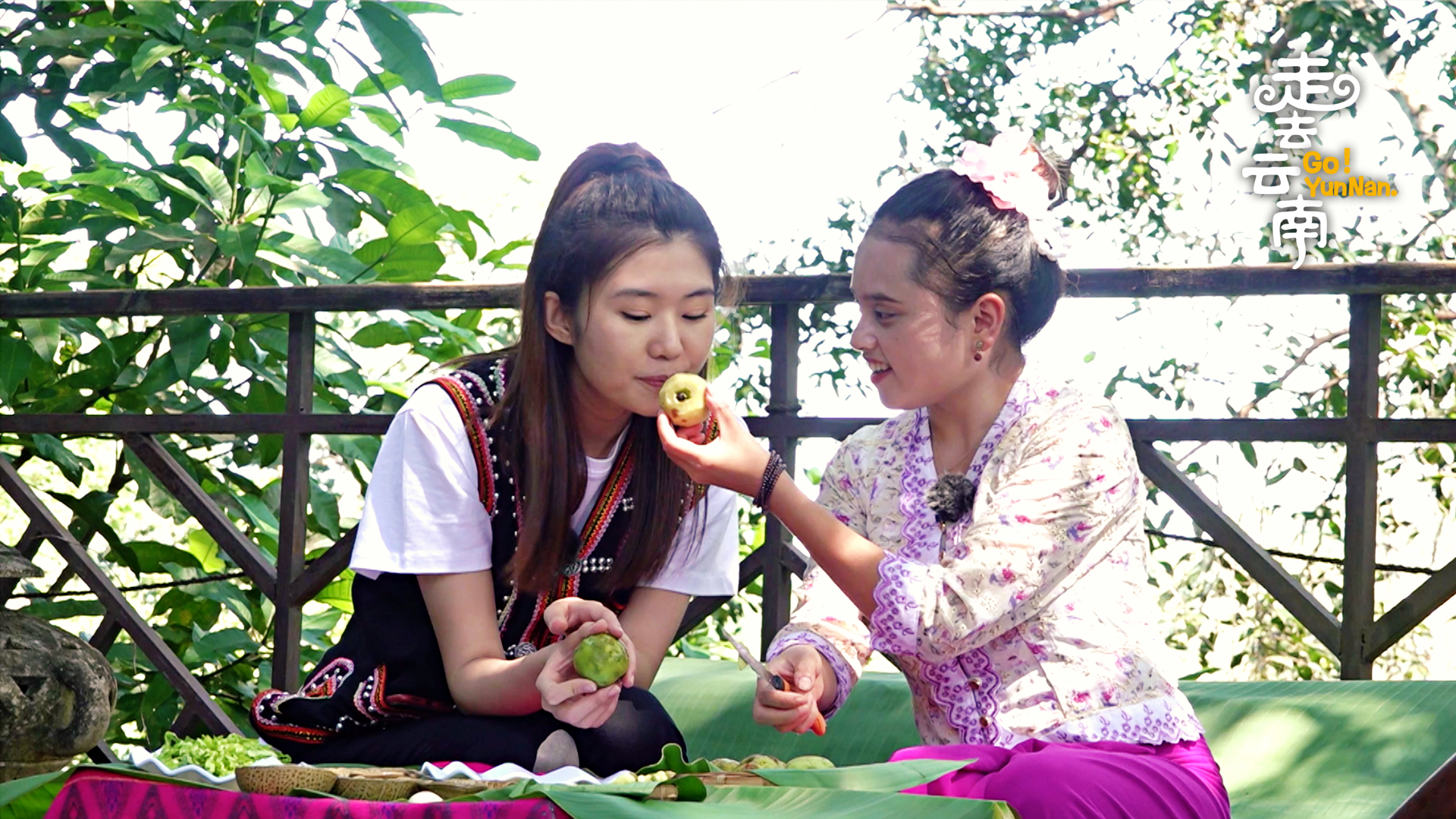 If you walk in the ancient tea forest on the Jingmai Mountain in Pu'er City in southwest China's Yunnan Province, you may notice green fruits on the ground. It is often mistaken for the fruit of tea trees, but it's actually Yunnan Docynia fruit.

Yunnan Docynia is native to Yunnan and it can also be found in neighboring provinces like Guizhou and Sichuan. It tastes crisp and sour. Local people like to dip it into a dry sauce made of pepper and salt. CMG reporter Cui Yifei learnt the entire process of making Yunnan Docynia salad. Watch the video to learn with her!