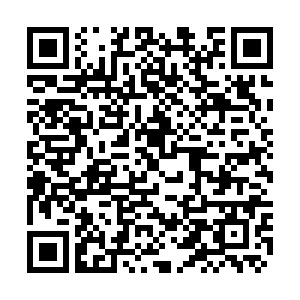 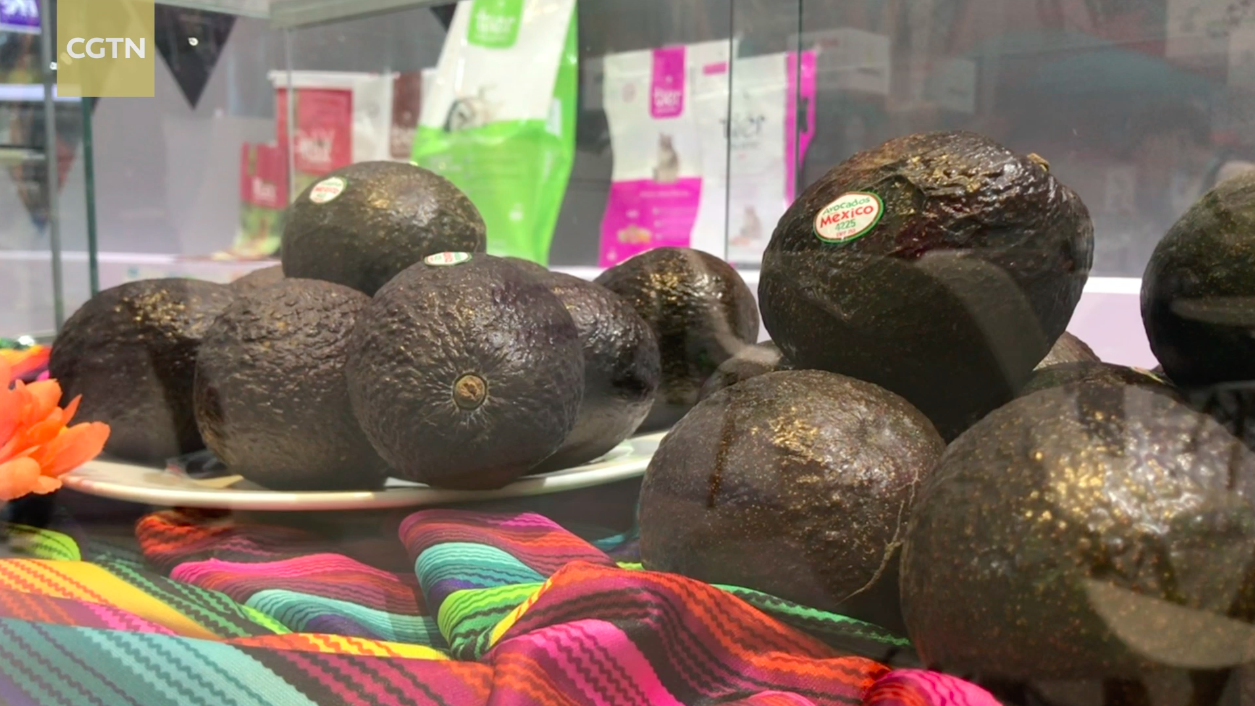 The China International Import Expo (CIIE) is an opportunity for countries to showcase their culture by introducing some of their most iconic products to the Chinese market, from Korean snacks to New Zealand wine. However, like many countries this year, Mexico had to overcome a slew of challenges in order to participate.

Avocados, hot sauce, coffee and tequila were just some of Mexico's emblematic products found at this year's CIIE. But these goods, which were showcased at the Agriculture and Food pavilion, almost didn't make it.

Representing Mexico's largest chamber of commerce, Maldonado says a lot of intended participants could not attend due to the COVID-19 pandemic.

"The biggest challenge was getting the Mexican companies to come," he noted.

Casa Mexico Asia, an initiative launched during CIIE three years ago, serves as a bridge between exporters in Mexico and importers in China.

"We import the product, we help the Mexican companies, and we do the last stretch for the Chinese importers to be able to find the goods already in China, and to buy small quantities and start building up the trust and the quantities."

Maldonado said that despite the ongoing pandemic, Casa Mexico was able to bring 22 new brands to China, on top of the existing 42. 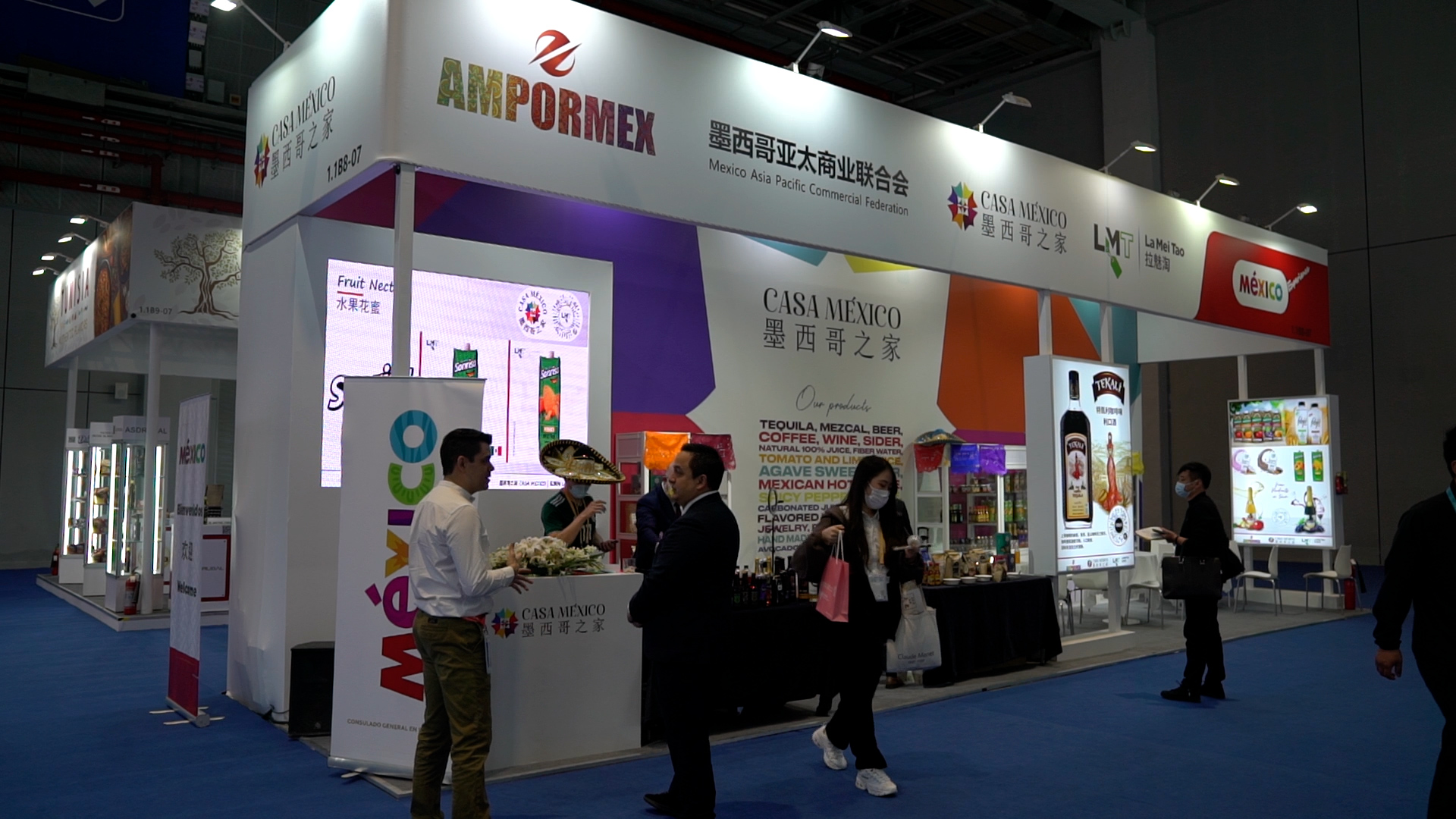 "We were very lucky this year that we could make it," said Jalisco State Council of Industrial Chambers Representative Victor Gonzalez.

In a parallel effort, the government of the Mexican state of Jalisco was the only member of a delegation of states able to pull its resources in China to get its own booth at CIIE this year. Gonzalez is the legal advisor for a cohort of 15 Jalisco state companies.

"When they come to China, they don't really know how to play with the rules here, they're not very informed about how to protect their trademarks, for example, or how to draft a contract with their clients or distributors here in China," said Gonzalez. 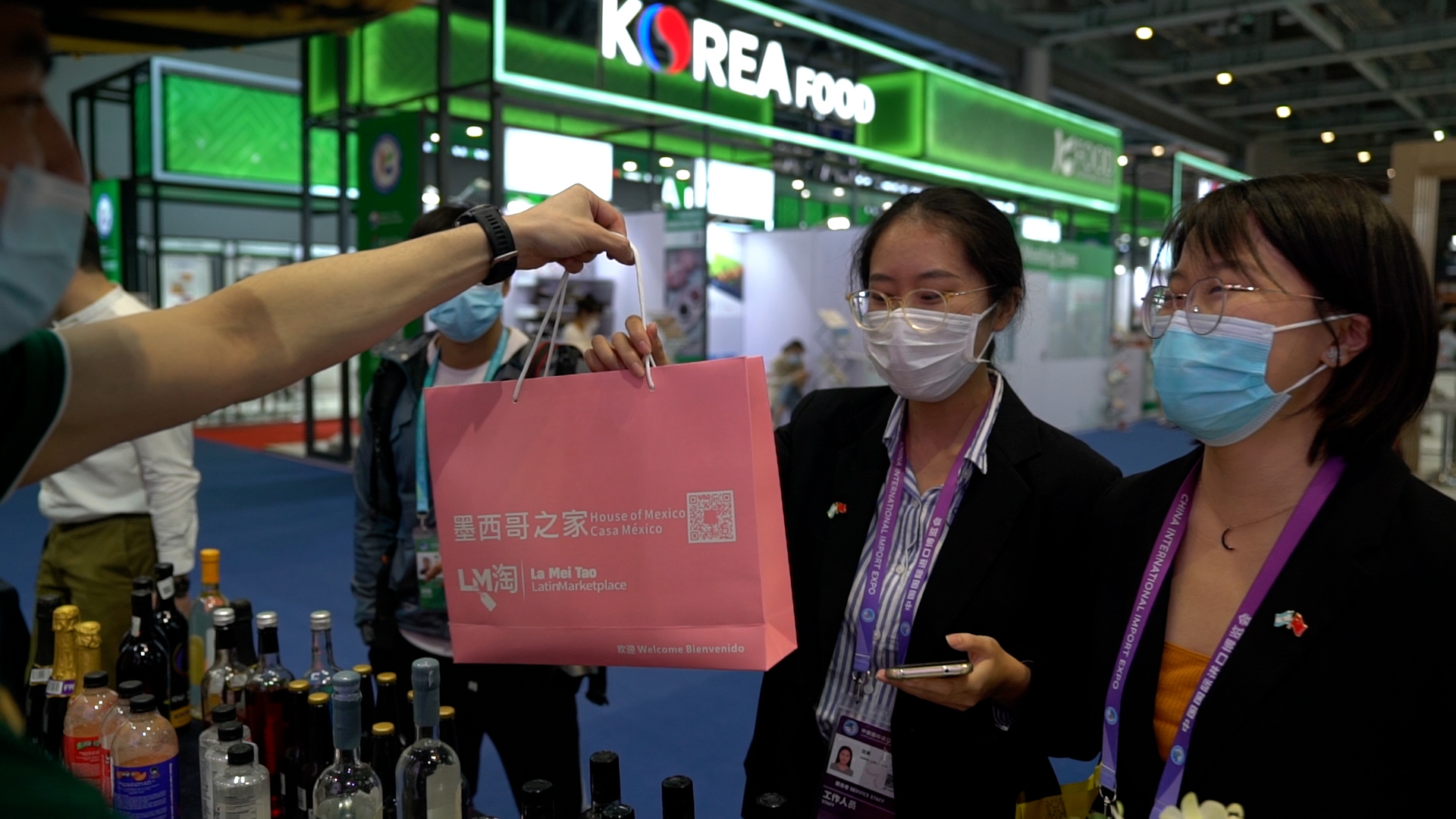 Both men said there's been growing demand in China for Mexican goods over the past few years.

"When they try it, they love it and they keep on coming back," Maldonado said. He added that a shipping container full of Mexican goods has been ordered and set to arrive in China in two weeks. "The people that are willing to take risks are the ones that are going to be reaping the rewards."

Given the global economic downturn, missing out was simply not an option.

"To see a fair of this size that's held so successfully I think is pretty impressive and so we look forward to keep participating in this fair next year and in other years too," vowed Gonzalez.

The exhibitors hope to grow the number of participating companies and the size of their booths to make sure Mexico has a larger presence at the next annual CIIE.