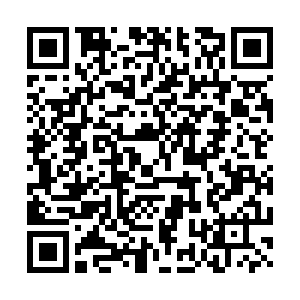 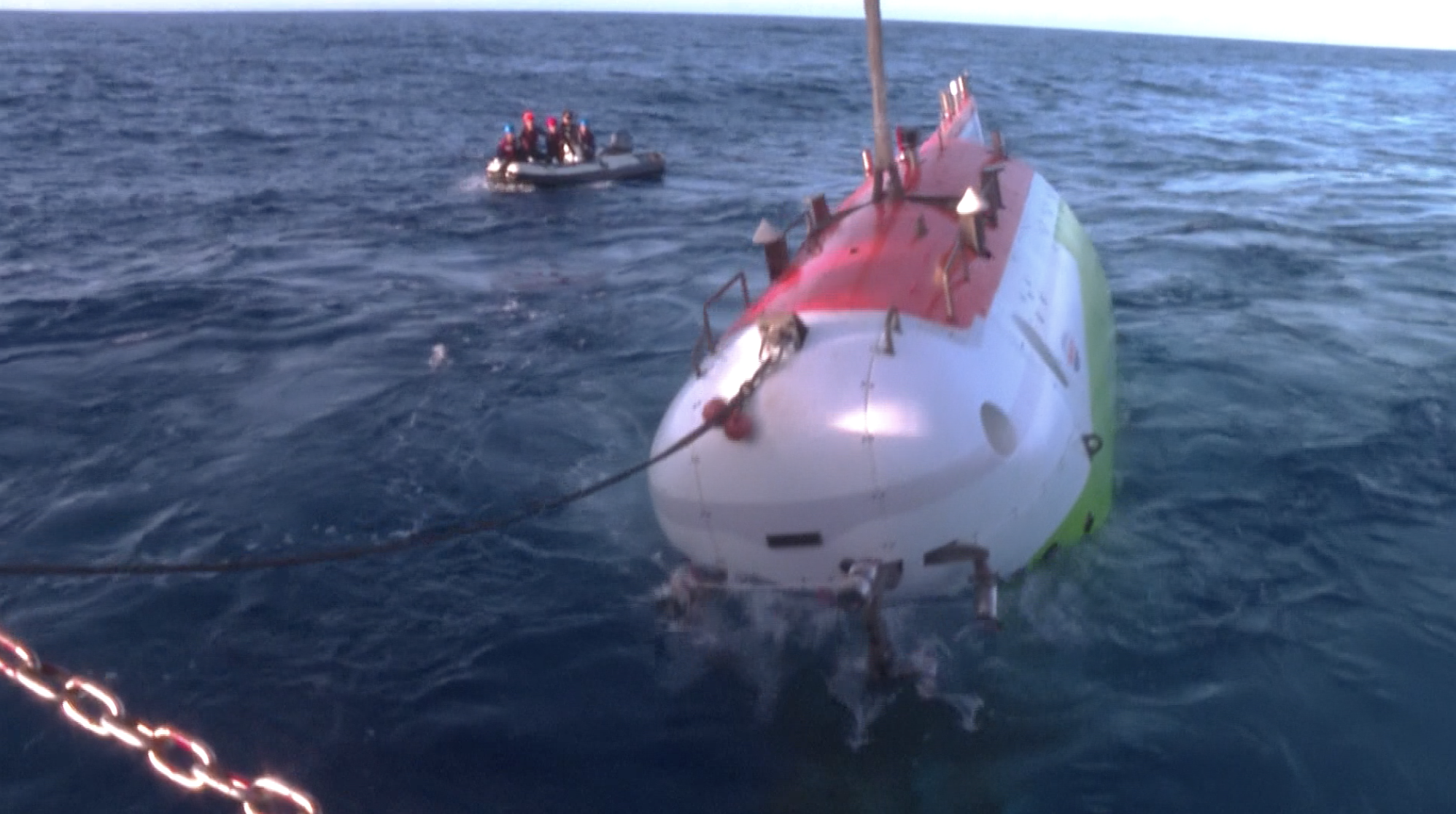 China's latest manned submersible, Fendouzhe or "striver," plunged once again into the Mariana Trench early on Friday morning, three days after its successful descent to a record depth of 10,909 meters on Tuesday.

But this time it is not alone. As a "superstar," Fendouzhe is accompanied by a professional deep-sea "photographer" named "Canghai," which means "the vast sea" in Chinese.

Click here for CGTN's exclusive livestream of the whole event.

Canghai, which is descending at the same pace as the submersible, is an exclusive deep-sea lander equipped with High-definition (HD) cameras, which are capable of shooting 4K HD videos and transmitting the signals.

Not only can it send back real-time images from the bottom of the ocean at over 10,000 meters deep, but it can keep a record of every move by Fendouzhe.

To better accomplish the job, Canghai also has a small assistant – "Lingyun," which means "to reach the clouds" in Chinese. It can move around freely in the deep sea and provide lighting at different angles for the cameras.

Canghai was co-developed by the Institute of Deep-sea Science and Engineering under the Chinese Academy of Science and China Media Group (CMG).

(Cover: An illustration picture displaying the roles of "Fendouzhe" and its "photographer" "Canghai" in its second 10,000-meter dive in Mariana Trench, November 13, 2020. /CCTV)