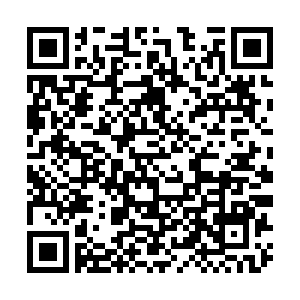 The question of the qualification of Legislative Council (LegCo) members of the Hong Kong Special Administrative Region (SAR) is China's internal affairs, said Chinese Ambassador to the UK Liu Xiaoming on Friday, adding that the Chinese people, including Hong Kong compatriots, are firmly opposed to any words or actions of foreign countries or external forces that interfere in Hong Kong affairs.

Liu made the remarks during his meeting with Philip Barton, permanent under-secretary of the Foreign, Commonwealth and Development Office (FCDO) of the UK.

Liu pointed out that in recent days high-level officials of the FCDO have made an unwarranted accusation against the decision. The Chinese side urges the UK side to immediately stop meddling in Hong Kong affairs and stop interfering in China's internal affairs so as to avoid going down the wrong path, he said.

Liu has also slammed the joint resignation of 15 "opposition members" of the Legislative Council of Hong Kong as "political farce," saying their attempts will never succeed.