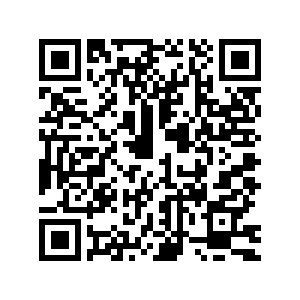 Prosperity for all is impossible without health for all. As the world's most populous country, China has always put the people's health at the top of its policy agenda, working hard to improve the health of its population and making universal health a primary goal of development.

During the 13th Five-Year Plan (FYP) period (2016-2020), China has achieved remarkable progress in promoting health for all.

The Communist Party of China (CPC) Central Committee has recently released the details of its proposals for formulating China's 14th FYP and long-term goals until 2035, calling for comprehensively promoting the building of a "healthy China."

As China creates its next 14th FYP, for the years 2021–25, China's policies for deepening the country's health reform in the aftermath of the epidemic are critical.

What has China achieved?

The proposals highlighted progress made in the 13th FYP period, including the building of the world's largest social security system. The country's basic medical insurance covers over 1.35 billion people, keeping the healthcare coverage rate above 95 percent.

There has been a gradual increase in terms of the accessibility and equality of health services in China, with health care costs for residents effectively declining.

The proportion of the country's overall health expenditure borne by individuals has dropped to 28.4 percent in 2019.

China has also successfully responded to outbreaks of H1N1, H7N9, and the Ebola hemorrhagic fever, and the incidence of major infectious diseases dropped significantly.

Facing the once-in-a-century COVID-19 epidemic, China has also effectively contained the spread of the coronavirus.

As seen in the proposals, the main content of the 14th FYP planning initiatives in the health sector has not changed in comparing to the previous FYP, and still focuses on a healthy China and health system. However, the objectives of the work have undergone fundamental changes, from "promoting" to "comprehensively promoting" and from "establishing" to "improving".

According to officials, building a strong public health system, developing traditional Chinese medicine (TCM), improving systems of health services for elderly are among the key focus areas to achieve the goals in the health sector for the next five years.

The proposals stated that China will prioritize the protection of people's health, adhere to the principle of giving priority to prevention, and weave a solid national public health protection network to provide the people with all-round, full-cycle health services.

What should China's health care reform focus on after COVID-19?

Yu Xuejun, deputy head of the National Health Commission (NHC), said that China will, during the 14th FYP period, strive for more precise and effective prevention while addressing deficiencies, loopholes and weaknesses together with relevant departments in line with the direction and requirements the central authorities have set for reform.

Yu said greater efforts should be made to improve institutions, clarify functions, strengthen monitoring and early warning, and improve the competence of relevant personnel.

The proposals also underlined the important role of TCM in comprehensively building a "Heathy China," asserting that "equal importance should be placed on traditional Chinese and Western medicines."

During the 13th FYP period, China issued guidelines on promoting the inheritance and innovative development of TCM and held the National Conference of Traditional Chinese Medicine. 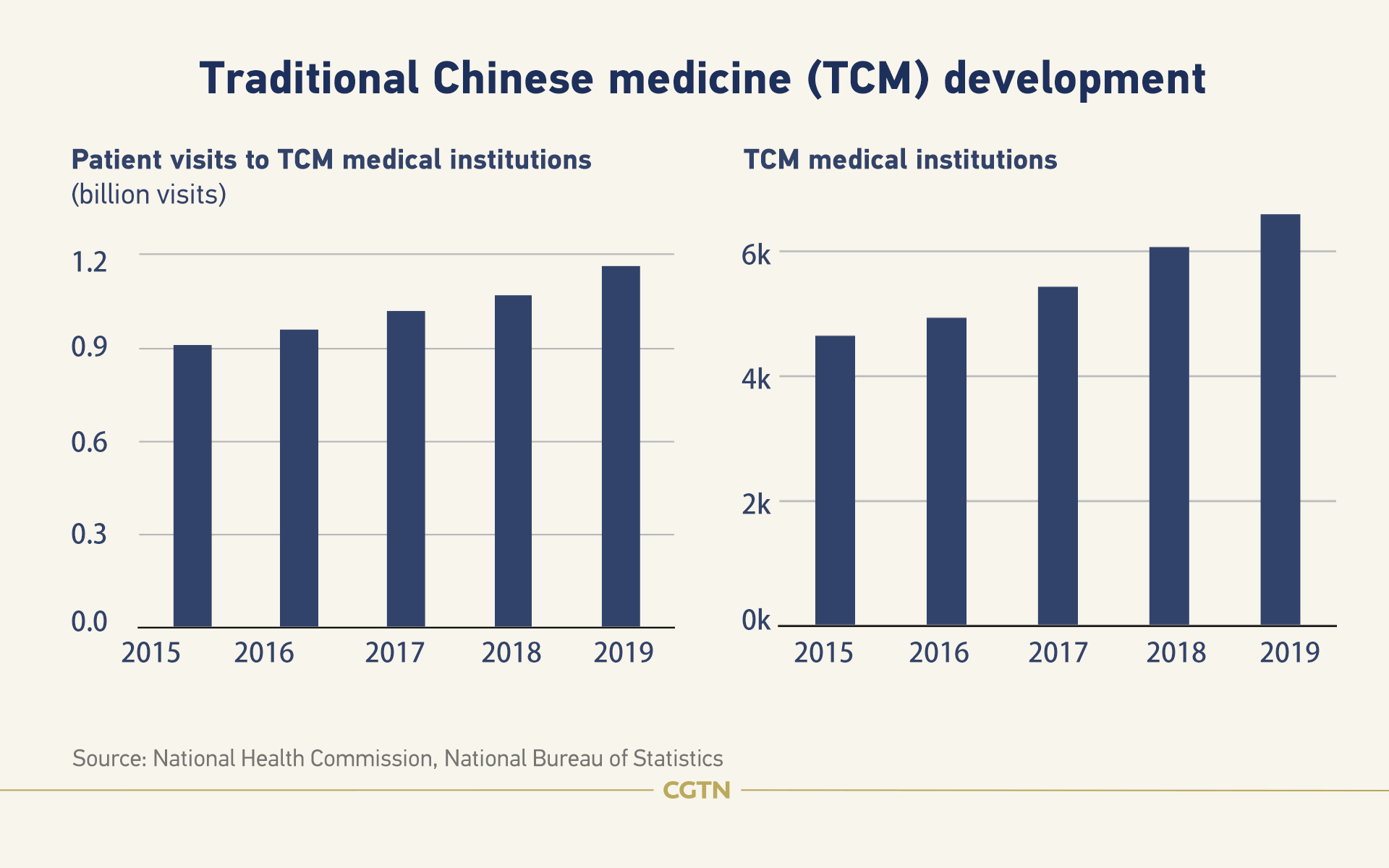 Mao Qun'an, head of planning department of the NHC, said in the 13th FYP and in compiling the 14th FYP, the development of TCM occupies a very important place.

TCM will enter a rapid development phase during the 14th FYP period, and will enjoy a golden time, Mao noted.

TCM is not only a vital feature but also an advantage in China's healthcare sector. According to Mao, TCM has been helpful in both the prevention and treatment of COVID-19, and many medicines were developed based on it.

COVID-19 Frontline: How to treat COVID-19 with TCM?

By the end of 2019, China had a population of 254 million aged 60 and above, which accounts for 18.1 percent of the national population. While the number is expected to reach 300 million in five years, marking a demographic transition to a moderately aging society. 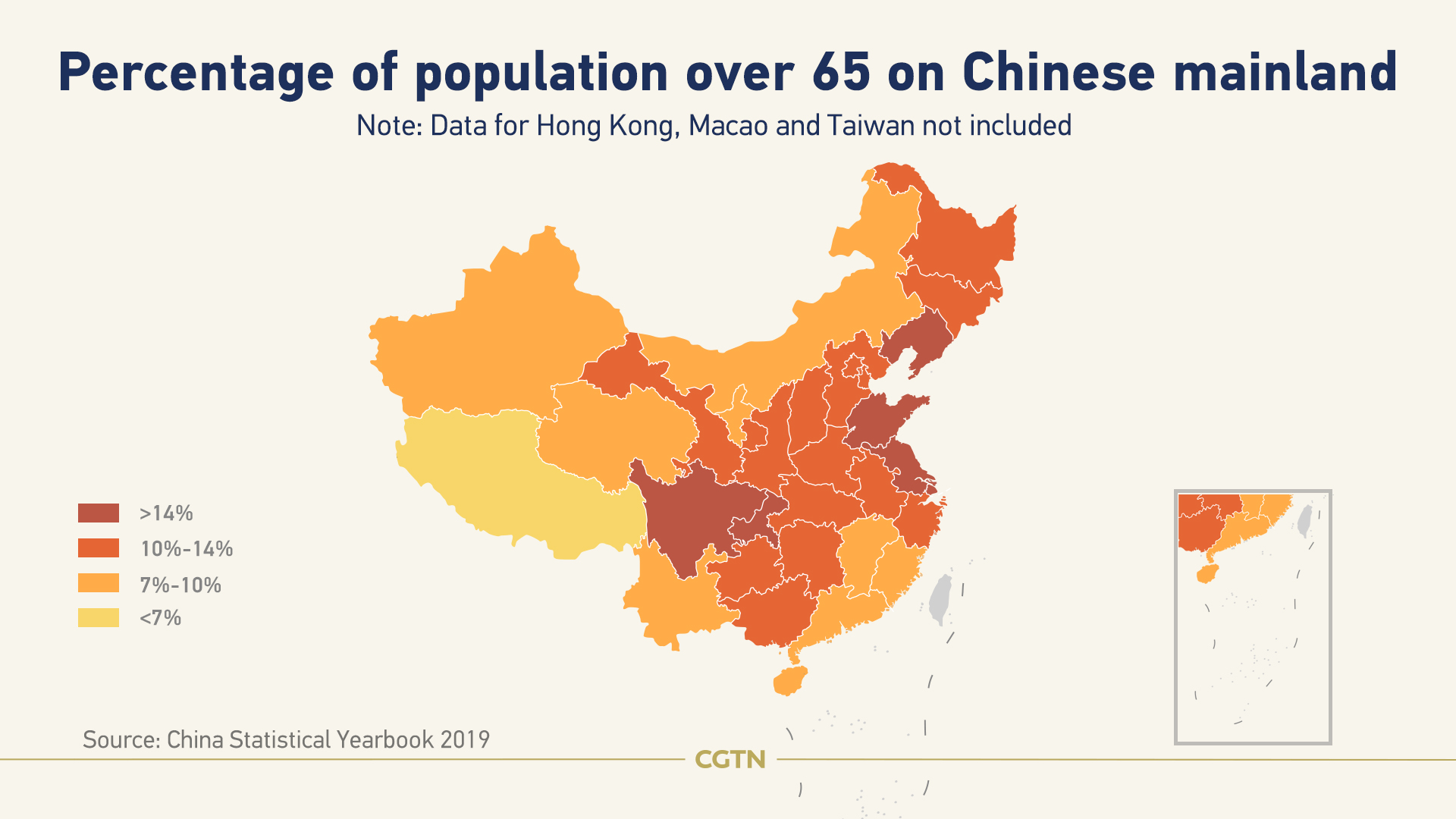 Liu Yuanli, director of the Chinese Aging Well Association, has admitted that it is challenging for the current elderly healthcare system to match the increasingly diverse and multi-level needs of an aging society.

Based on the situation, the CPC proposals highlighted that elder care should be integrated with medical and fitness care.

Noting that the work of improving the healthcare service system for the elderly will be strengthened during the 14th FYP, Mao said the country will vigorously advance the smart fitness and elderly care services as a branch of the health industry in future developments.