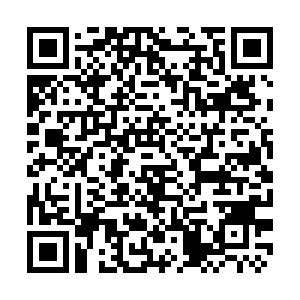 This extension of the original November 12, 2020 deadline, now to November 27, will provide additional time for ByteDance, TikTok's parent company, and American companies Oracle and Walmart to conclude a deal to solve what the Trump administration claimed as national security concerns over TikTok's U.S. operations.

Under the deal, Oracle and Walmart will become TikTok's "trusted technology providers," responsible for U.S. users data security. Both the U.S. partners will take part in a TikTok Global pre-IPO financing, after which they can take up to a 20-percent stake, while ByteDance owns 80 percent stake, according to a TikTok statement earlier.

However, U.S. President Donald Trump said the U.S. won't approve the TikTok deal if Oracle and Walmart do not have total control of the company, just a day after he said he "approved the deal in concept."

In late 2019, based on concerns on national security, the Committee on Foreign Investment in the United States (CFIUS) started investigating TikTok's acquisition of Musical.ly, which closed in 2018.

In another separate order signed by Trump on August 6, U.S. companies are prohibited from making transactions with ByteDance or its subsidiaries pursuant under the International Emergency Economic Powers Act.

The U.S. Commerce Department said on Thursday it would delay enforcement of the ban on TikTok in compliance with a court order in favor of the Chinese-owned social media sensation.

The department said in a statement that a shutdown order won't go into effect "pending further legal developments."

TikTok has made no comment yet to CGTN's request regarding the filing.