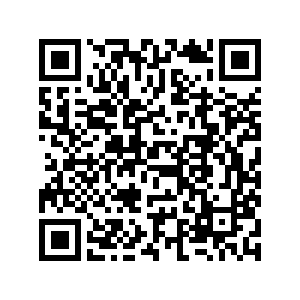 The resignation came a week after an agreement on a cessation of hostilities in the Nagorno-Karabakh conflict zone, announced in a joint statement by the president of Azerbaijan, the prime minister of Armenia and the president of the Russian Federation.