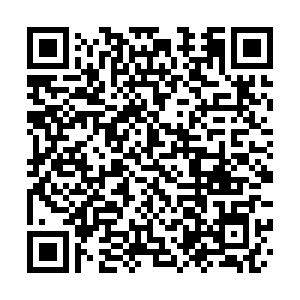 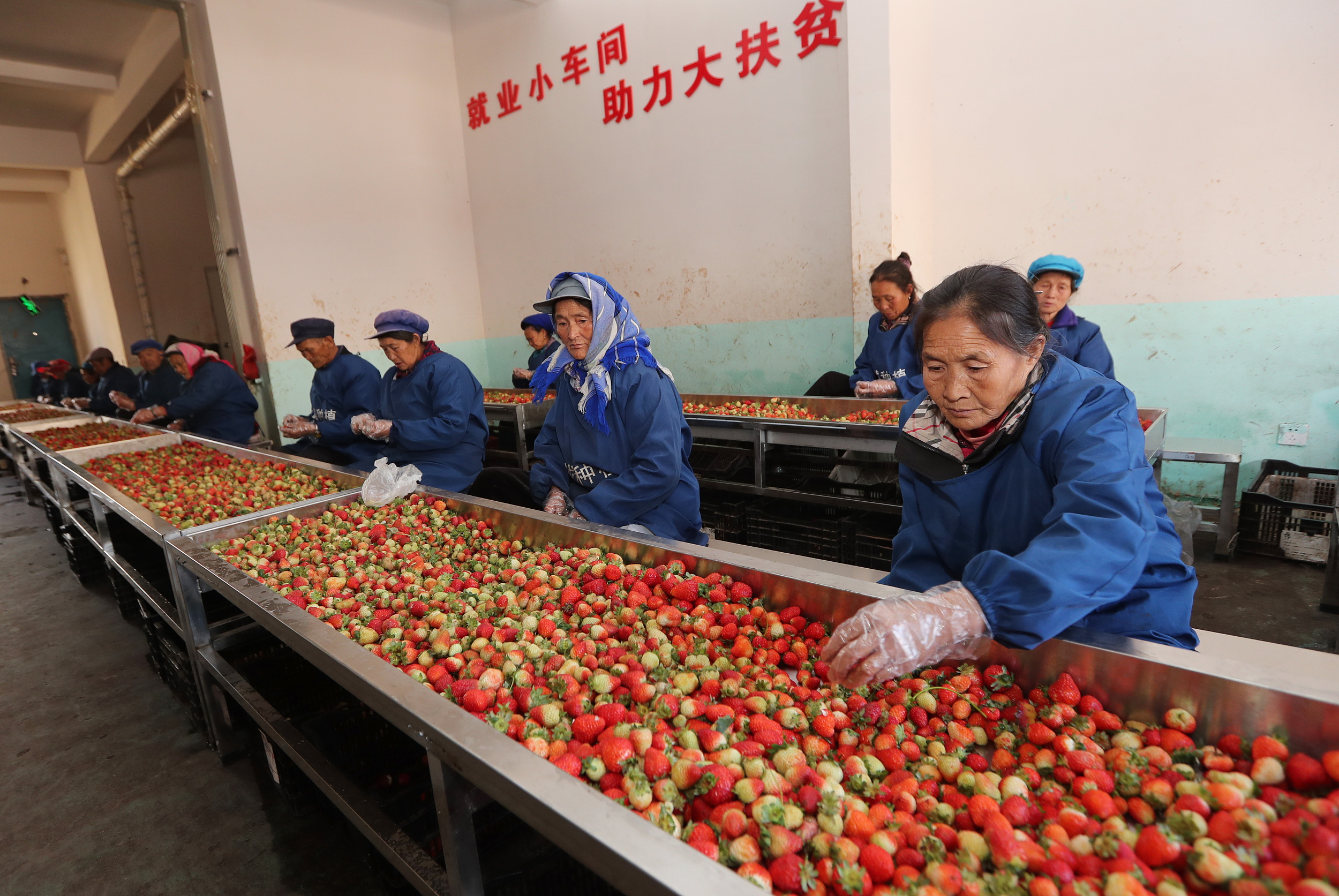 Northwest China's Xinjiang Uygur Autonomous Region and the southwestern province of Yunnan announced on Saturday that their remaining impoverished counties have shaken off absolute poverty as the country is on course to achieve its goal of zero absolute poverty before the end of 2020.

Xinjiang had 10 counties officially categorized as poverty-stricken, while Yunnan counted nine. Ninety-six percent of China's poor counties have now been lifted out of poverty, with only 33 impoverished counties left: nine in Guizhou Province, eight in Gansu Province, eight in Guangxi Zhuang Autonomous Region, seven in Sichuan Province and one in Ningxia Hui Autonomous Region.

Last week, the western province of Gansu said on its official website that its eight poverty-stricken counties have passed extensive inspections and are ready to be declared absolute poverty-free. The provincial government is now soliciting public opinions and if no objection is raised before November 18, authorities will approve that poverty in the eight counties is officially eliminated.

In 2013, one in every three counties in China was labeled "poverty-stricken." Back then, China had 832 severely impoverished counties, housing over 80 million people. The central government in 2015 set the goal of eradicating extreme poverty by the end of 2020. By late 2019, over 90 percent of the poorest counties in China had shaken off poverty, making the last 52 impoverished counties the final battleground in the fight against absolute poverty.

To see through their mission, government officials traveled to the last pockets of penury in the 1,113 villages in the remaining 52 counties, leading inspections, rolling out poverty relief programs and supervising their implementation.

Policies to improve equitable regional development like "East Helps West," resettlement efforts and the involvement of private companies in anti-poverty efforts have been crucial to China's campaign. But a slew of other measures that leverage the country's ever-growing e-commerce and consumption were recently introduced to get the job done. 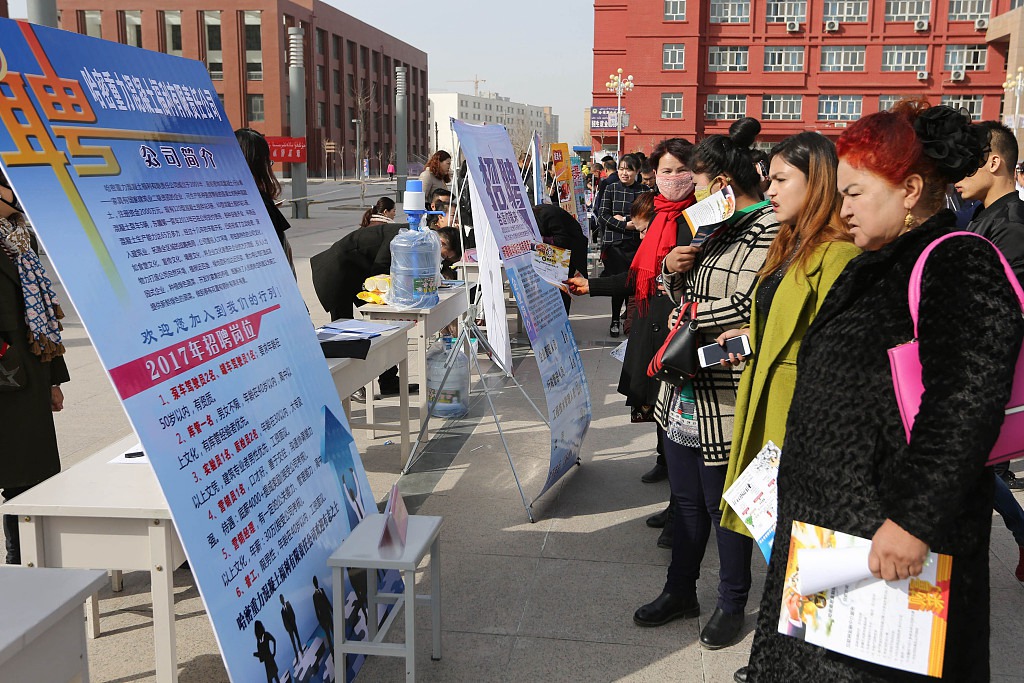 During the first quarter of 2020, as lockdowns kept people indoors, livestreaming received a boost. County and city officials took advantage of the skyrocketing popularity of online broadcasting to promote agricultural products in efforts to reduce poverty.

Pinduoduo, China's second-largest e-commerce platform in terms of sales volume, has cooperated with about 100 county chiefs to sell local agricultural products through live streaming since February.

Consumers and companies have also been encouraged to buy goods and services provided by people in poor areas to help them increase their income. A mechanism is in place to certify that the products are made by impoverished households before being sold online or in physical stores.

According to one survey, provinces in China's developed eastern region have helped their less-affluent western counterparts sell over 26.435 billion yuan (3.85 billion U.S. dollars) of certified goods since the beginning of the year.

With the country bringing COVID-19 under control as early as April, economic activities have resumed, boosting the country's poverty alleviation efforts.

According to official data, over 2,800 enterprises in Xinjiang resumed work by late May, employing 68,600 poverty-stricken people and over one million people living under the poverty line returned to their work in and outside of Xinjiang. 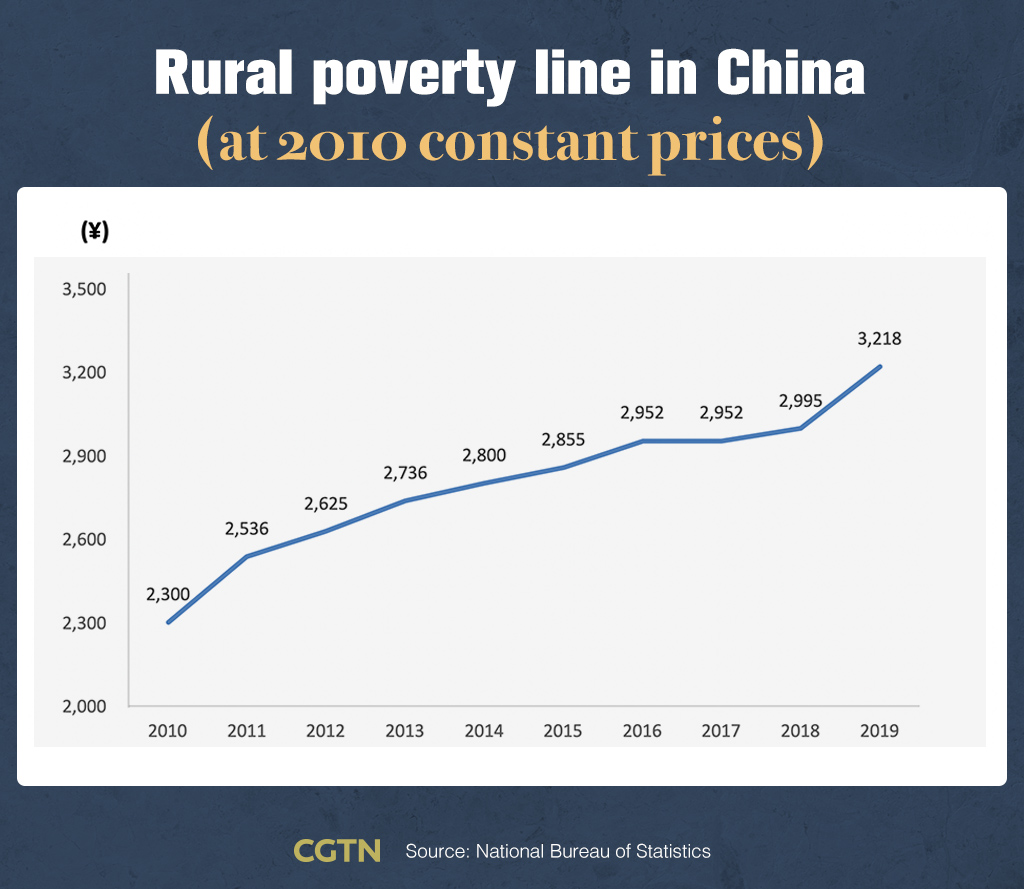 The absolute poverty line set by the Chinese government stands at around 2,300 yuan per person per year – a little less than a dollar a day. Some believe that China's standard is too low compared with the World Bank's poverty line of $1.90 a day.

However, for a fair comparison, experts say purchasing power parity (PPP), which compares different countries' currencies through a basket of goods, should be taken into account. Furthermore, China's poverty line is not a constant number but is adjusted every year to reflect the inflationary pressure faced by the rural population using 2010 as a base.

It is important to note that China and the World Bank set their standards using prices in different years: 2010 and 2011 respectively.