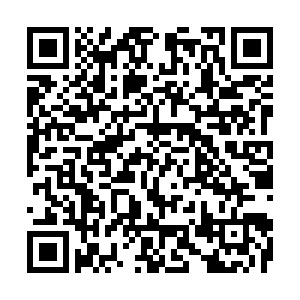 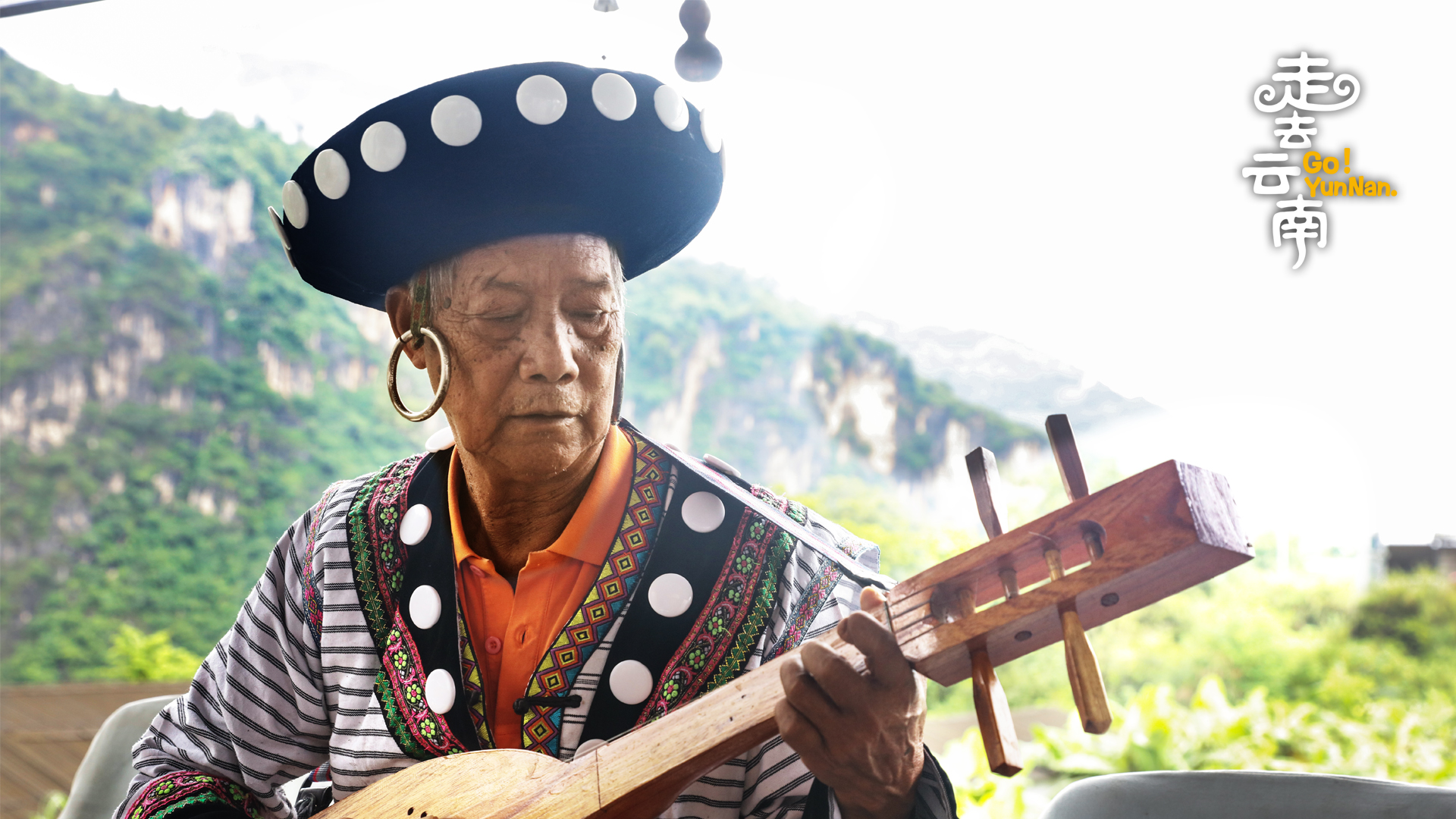 The qiben is a traditional plucked string instrument of the Lisu ethnic group. Lisu people love music. According to the Lisu, one can’t live without songs, just like one can’t live without salt. In the 10th month of the Chinese lunar calendar, locals make alcohol from their crops and feast on the fresh harvest from their farmland. The time is celebrated with singing and dancing.

Yunnan Province in southwest China features spectacular natural landscapes, biodiversity and diverse ethnic groups. Among China's 56 recognized ethnic groups, 25 are found in Yunnan. The "Go! Yunnan" livestream series takes you on tour to six cities or autonomous prefectures in the province for a glimpse of the area's food, scenery and folk customs.

Nujiang River: The beauty and diversity of China's 'Angry River'