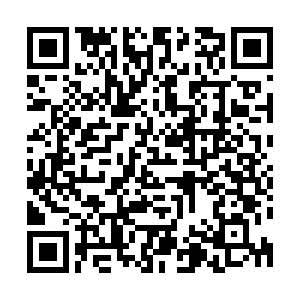 The Hong Kong and Macao Affairs Office of China's State Council on Friday strongly condemned the joint statement by foreign ministers of Australia, Canada, New Zealand, Britain and the United States, and urged them to stop interfering in HK affairs immediately.

The five countries made deliberate misrepresentation on a recent decision by the Standing Committee of the National People's Congress (NPC) on the qualification of members of the HKSAR Legislative Council (LegCo).

The spokesperson of the office said that the Hong Kong Special Administrative Region (HKSAR) belongs to China and the decision made by the Standing Committee of the NPC is constitutional, lawful and necessary.

Any foreign interference is doomed to complete failure, the spokesperson stressed.

Since Hong Kong's return to China, the legal basis of the Chinese government's administration of Hong Kong SAR has been China's Constitution and the Basic Law, not the Sino-British Joint Declaration, the spokesperson of the Chinese embassy said in the statement.

"The Joint Declaration has never conferred any power on the United Kingdom or any other country to assume any responsibility over Hong Kong after its return. There is no legal basis or position for the Five Eyes Alliance to point fingers about Hong Kong affairs," the spokesperson stressed.

Chinese Embassy in New Zealand on Friday also condemned the gross interference in China's internal affairs while urged the "Five Eyes" to focus on addressing their own urgent governance issues.

"If one's heart is blind, you do not expect his/her eyes to be bright. The Five Eyes Alliance countries, including the United States, should reflect on the racial superiority complex deep in their hearts, give up their pride and prejudice inherited from Hong Kong's colonial rule, and shed their illusion of using Hong Kong to contain China's development and prosperity," said the spokesperson in a statement.

The embassy also voiced its firm support for the decision made by the NPC in the statement.