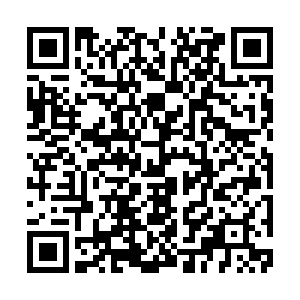 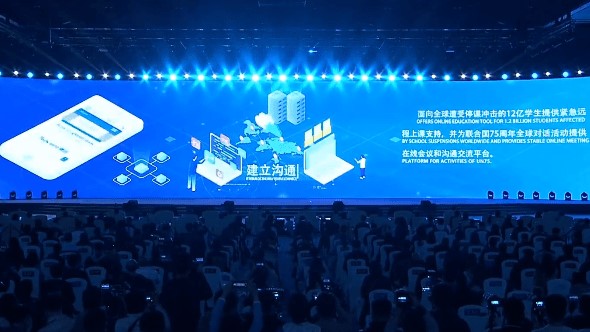 The 2020 World Internet Conference announced their selection of 14 leading internet technology and science achievements in the past year on Monday in the Chinese water town of Wuzhen. Here's their selection:

Four achievements received special attention from the selection committee. They are:

- System hierarchy for brain-inspired computing by Tsinghua University: The basic concept is to make computers – which in Chinese language are called "electronic brains" – think like actual brains. This technology has made it to the Nature journal.

- Man-machine coordination system by CloudWalk Technology: This technology is a bit like the concept of "human-in-the-loop" which refers to a system design that treats user interactions as part of the system itself. Basically, it's a human-machine interaction powered by AI.

- Beidou-based safety and service system for vehicles and boats by the China Transport Telecommunications & Information Center (CCTIC): Beidou is the Chinese version of GPS, which is now common on smartphones across the world. What the CTTIC did was to build a network service that provides traffic information and safety guides to vehicles with local satellite positioning tech.

- Loongson 3A4000/3B4000 CPU chip by Loongson Technology: Loongson is a possible Chinese replacement for "Intel Inside." Though Loongson chips are much slower than modern Intel chips at the moment, the company has managed to write a new CPU structure that is not Intel x86, Arm, IBM Power or any foreign standards. As the Chinese people increasingly emphasize locally-developed computers, Loongson is getting unprecedented attention.

The board also selected five achievements in the global fight against the COVID-19 pandemic.