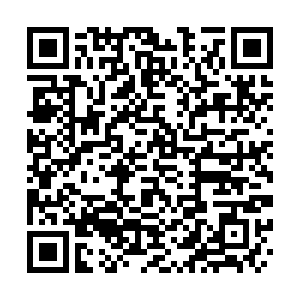 A Chinese mainland spokesperson on Wednesday warned against Taiwan's Democratic Progressive Party (DPP) for stirring up hostility between the two sides of the Taiwan Straits.

Zhu Fenglian, spokesperson for the Taiwan Affairs Office of the State Council, made the remarks at a regular press conference. She responded to a reporter's question on the news that a Taiwan region's F-16 fighter jet reportedly missing earlier this month eventually landed in the Chinese mainland, citing a "rumor" spotted on the internet.

Zhu said that the DPP and certain forces in the island region are trying to shift the focus and creating confrontation between the two sides of the Taiwan Straits, adding that the Chinese internet network is regulated according to the law.

"We will constantly take 'precision strike' measures to crack down on stubborn 'Taiwan independence' separatists and their main supporters – financial supporters in particular – in accordance with the law," said the spokesperson.

"Stubborn 'Taiwan independence' separatists" refer to those making aggressive remarks or flagrant moves seeking "Taiwan independence," including primary figures who organize, plan and carry out separatist activists inside or outside the island as well as their main supporters, she said, adding that they will be tried and punished by the people and history.

Nevertheless, she stressed that the reported plan will only target a very small number of people and will by no means target Taiwan compatriots.