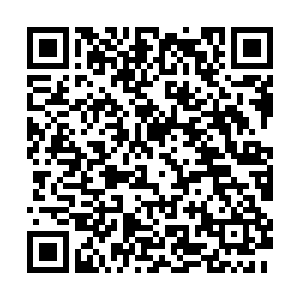 China has, for the second time in just two days, voiced its opposition to India's hit on China's electronic goods and apps.

"What India did is a serious violation of market principles and WTO rules, and the legitimate rights and interests of Chinese companies," Foreign Ministry spokesperson Zhao Lijian said at a press conference on Thursday in response to a question from Reuters about India's import hurdles on electronic goods from China.

"We would like to urge India to correct their discrimination against China, to avoid further harming the cooperation between us," he added.

The spokesperson pointed out that the essence of the trading relationship between China and India is "win-win," and putting obstacles in the way could be "both under-productive for domestic investment and the economic growth in related industry in India in the long run."

India's tight control of quality clearances for electronic goods from China slowed the import of Apple's new iPhone model last month and held up other products made by companies like Xiaomi, Reuters reported on Wednesday.

According to two industry sources, applications to the quality control agency, the Bureau of Indian Standards (BIS), typically used to be processed within 15 days, but some are now taking up to two months or longer.

The delaying of approvals started in August for imports of China-made devices like smartphones, smartwatches and laptops. When Apple's new iPhone 12 was caught in the delays, Apple India executives called on BIS to speed its approval up, giving assurances that the company would continue to expand its assembly operations in India.

The BIS delays have also hit smartwatch imports for companies including Xiaomi and Oppo.

As of Wednesday, 1,080 applications to BIS for laptops, tablets and other devices were pending, with 669 of those waiting more than 20 days, according to the agency's website. Some of the applications for approval have been pending since September.

On Tuesday, another 43 mostly Chinese mobile apps were blocked in India, including Alibaba Group Holding Ltd's e-commerce app Aliexpress, adding to blocking lists announced by the Indian government in June and July which included Bytedance's TikTok and Tencent's WeChat.