China says its military modernization not targeted at any country
CGTN 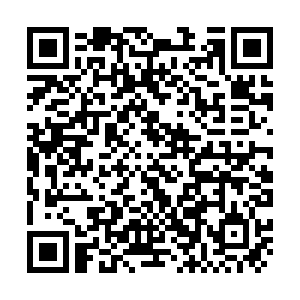 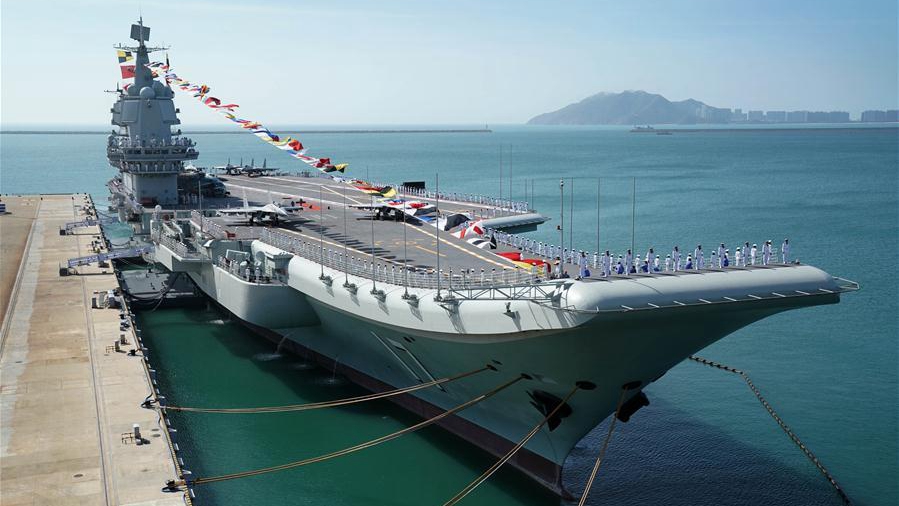 On Thursday, Ren Guoqiang, a spokesperson for the Ministry of National Defense, criticized a Japanese report for making groundless comments on China's national defense and military modernization.

Questioned about the "China Security Report 2021" released by Japan's National Institute for Defense Studies in mid-November, Ren Guoqiang noted at a press conference that the remarks made are not objective, irresponsible, unprofessional, and totally untenable.

The spokesperson stressed that China is always committed to the path of peaceful development and firmly upholds the defense policy that is defensive in nature and the military strategy of active defense.

China's move to modernize its national defense and armed forces is not targeted at any country, nor will it pose any threat to other countries, Ren said. 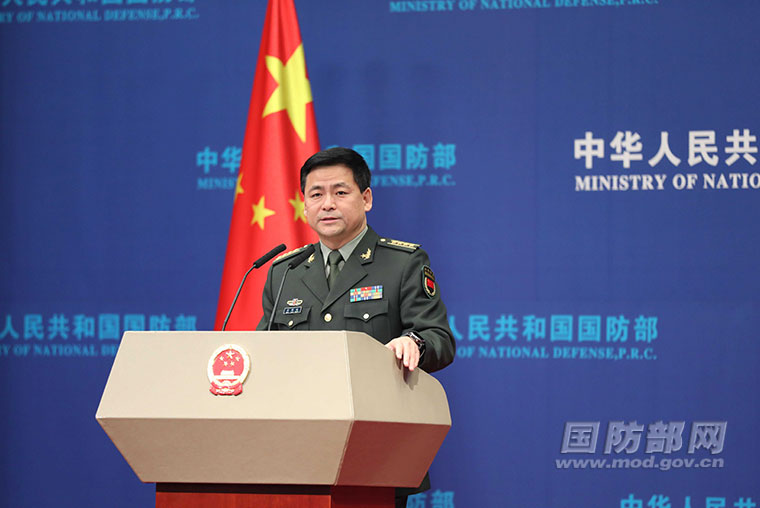 Ren urged relevant parties to abandon the Cold War mentality, view the development of China's national defense and armed forces objectively and rationally, and do more things that are conducive to China-Japan relations and regional peace and stability, rather than the opposite.

When asked about the current situation on the China-India border following a military meeting between the two sides, he said China expects India to safeguard peace and stability along the border with a sincere attitude and through positive actions.

Since the eighth China-India Corps Commander Level Meeting on November 6, the situation on the China-India border has remained stable on the whole, he said.

Both sides agreed to earnestly implement the important consensus reached by the leaders of the two countries and ensure their respective frontline troops exercise restraint and avoid misunderstandings and miscalculations, said Ren.