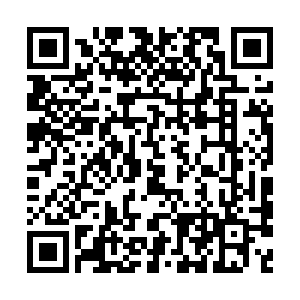 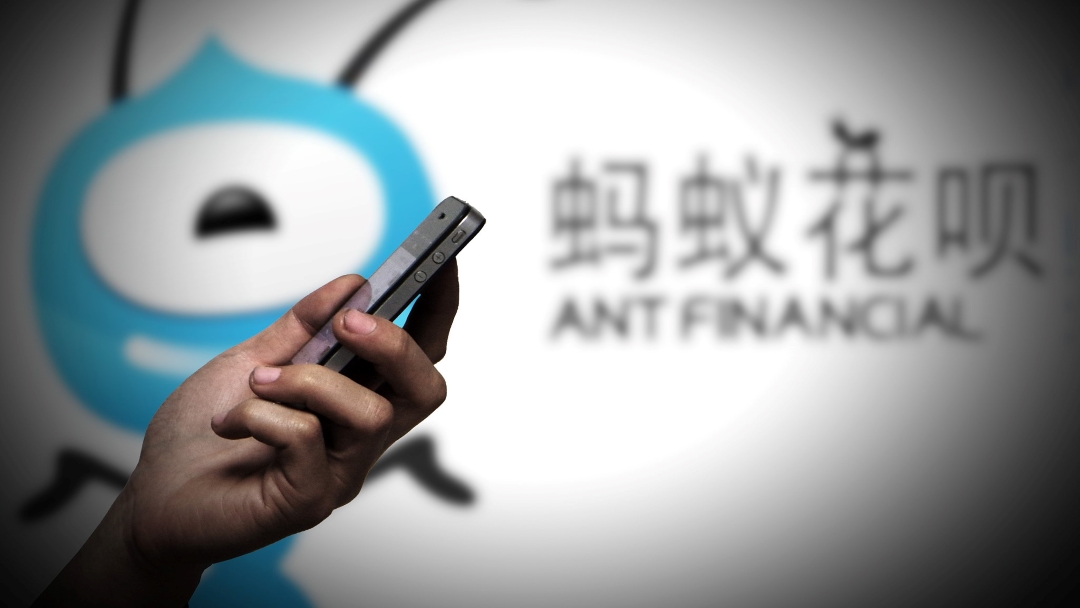 Twenty-six-year-old Amy Li works in an internet start-up in Beijing. She started using Huabei as soon as it was launched in 2015, enticed by the discount on payments, and at the same time pushed by the high cost of living in the city.

"It's convenient to use. Spend first, pay it back a month later. As long as your debt doesn't exceed your salary," she told CGTN.

China used to be a society that was reluctant to live beyond its means, but Jack Ma, founder of e-commerce giant Alibaba, seems to be changing that, at least that's the case for 500 million active users on Huabei and Jiebei, Alibaba's affiliated consumer lending units.

Another veteran Huabei user is 27-year-old Ashely Xu who also uses JD Baitiao, a similar lending platform launched by JD.com. She got hooked on Huabei when all of her friends were using it. Her very first payment was a 29-yuan ($4.4) phone top-up credit.

"The most expensive item I bought with Huabei has to be an iPhoneXs," she revealed to CGTN. It was priced over 10,000 yuan ($1,520), and took her a year to pay off the full amount with a monthly 388 yuan ($59) payment. She stressed that there's no service charge or interest on the loan. "Isn't that tempting?" she asked rhetorically.

Xu agrees that small loan platforms prompt consumption, adding that she might have given a pass on the iPhone had she not been offered installment and loan options.

She has been using JD Baitiao for more than two years, ever since the e-commerce platform incentivized her at check out.

Amy and Ashely said they are willing to stick with the credit loan platforms instead of getting a credit card, unlike many of their peers in the U.S. or UK. They rarely fall behind on payment, but admitted that paying back debt is their payday priority.

Huabei employs credit-risk models based on user data; its systems decide within minutes whether to grant loans. The company's advertisement campaign launched before the "Double-11" shopping spree stirred controversy for encouraging excessive consumption as it pushed messages like "premature consumption makes life better." 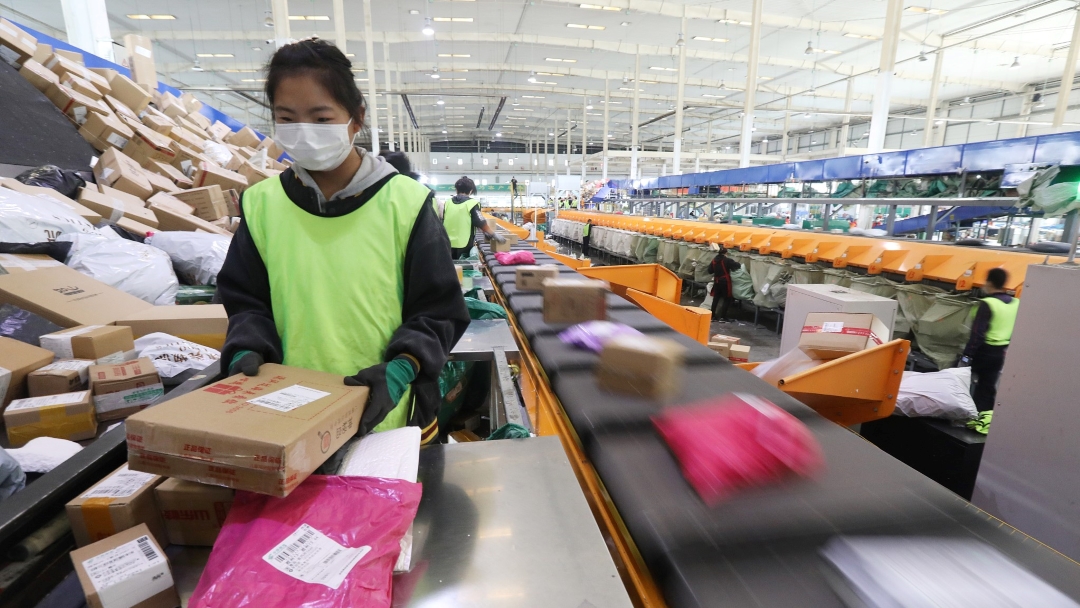 Consumer loan services such as Huabei and JD Baitiao charge interest and overdue payment fees to make a profit. Huabei gives users different interest rates base on their credit scores. Most annualized interest rates on the platform fall between the range of 11 percent and 14.6 percent, similar with credit card rates, and sit within the 15.4 percent bottom line stipulated by Chinese regulators for private lending.

"Huabei can estimate user's income based on their spending patterns. But repayment on debt also requires strong binding, whether in the form of guarantees, mortgage or credit," said Liu Xiaochun, vice president of the Shanghai Finance Institute and former president of China Zheshang Bank, a commercial lender.

In a late October event attended by hundreds of bankers and regulators, Ma mocked China's conventional banking businesses as "pawn shops" where banks always demand sufficient collateral before issuing loans. He suggested that, in the future, lending decisions should be decided by big data and credit records.

"What they do already exists in the traditional financial field. They just employed new technology on it," Liu said, shrugging off the fintech's boast on innovation.

He continued that Huabei's algorithms cannot detect risks that are yet to appear in users' historical data, like economic shocks caused by unemployment or illness.

"From the perspective of credit demand, the demand for which you have the ability to repay makes the effective demand for credit, whereas lacking money alone should not be regarded as a demand for credit, there are alternative financial product to turn to, insurance, for instance," Liu explained to CGTN on the sideline of the Caijing Annual Conference.

Ant Group was the fintech arm spun out of Alibaba Group, the later owns one third of stake in Ant. Close to 40 percent of its revenue is contributed by the credit unit. The consumer lending balance stood at 1.73 trillion yuan as of June. 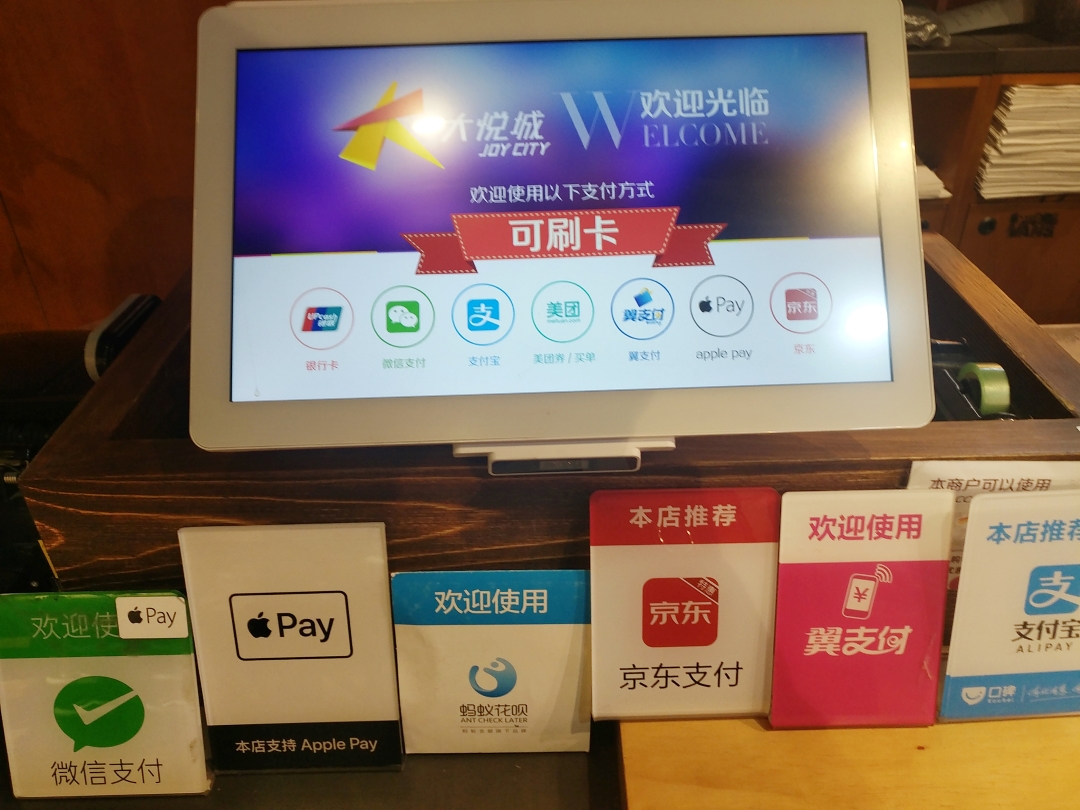 The lending giant used to create loans, packaged them as securities, then sold them to partner financial institutions. Regulators sensed the risks resulted from a flood of securitization and stepped in to require the originators of securities to hold capital much like any bank.

Ant wandered around the rule by leaning on the 'tech' part of fintech. It now identifies and assesses borrowers, and passes them on to banks which extend the loans, before it collects a "technology service fee" in the process. Ant revealed that about 98 percent of the credit is held as an asset by other institutions.

On November 2, the interim measures for supervising online small lending was published, two days before Ant's scheduled dual listing in Hong Kong and Shanghai. The size of the stock offering was set to be the world's biggest ever, exceeding Saudi Aramco's debut last year. That put Ant on track to reach a market capitalization of more than $300 billion, and dwarf any bank in the world.

The draft rules came as a game changer and effectively halted the jumbo listing. It put limits on small loan lenders' leverage and requires them to provide at least 30 percent of the funding on loans they make.

According to Ant's prospectus, its credit units only provided 2 percent of funding on consumer loans they facilitated.

Financial leverage being too high was the 'exact reason' behind the 2008 financial crisis, Chen Jiahe, chief investment officer at Novem Arcae Technologies wrote in a commentary on CGTN.

He cautioned on the high leverage used by Ant, adding that a collapse of excessively high financial leverage has spillover effect that may lead to social losses, and thus requires regulatory oversight.

His comments were in line with the regulatory logic. Liu Fushou, chief lawyer of the China Banking and Insurance Regulatory Commission said in a briefing on November 6: "Based on the financial features of fintech, we include all the financial activities in the scope of unified regulation."

"We support the financial sector to conduct reasonable innovation under the premise that risk remains controllable. At the same time, we also insist that innovations should serve and contribute to the real economy," the chief lawyer said.

Some investors lamented at the sudden announcement of the new draft rules that dashed the potential lucrative investment return on Ant's listing.

Liu said that investors may complain a bit, but in the end the new rules will not have any real impact on them. He regards the new rules as "normalization of supervision."

"It's a consistent policy, rather than 'issue an order in the morning and rescind it in the evening.' In this case, the market will finally approve it," said Liu.

"If this policy came out two days after Ant went public, the investors might suffer great losses.

It's good to prevent a 'grey rhino' incident," he added.

Zhou Chong, who works in the Hong Kong finance industry, secured Ant's stocks before the halt. She felt pity that the IPO hit a pause, while adding that the regulatory move makes sense.

"It might cause another sub-prime crisis if the company is left to expand in the long term," she told CGTN, adding that she is still willing to buy the company's shares when they finally hit the bourse.

(Huabei users used pseudonyms in this article to protect their privacy.)