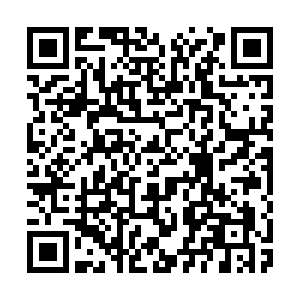 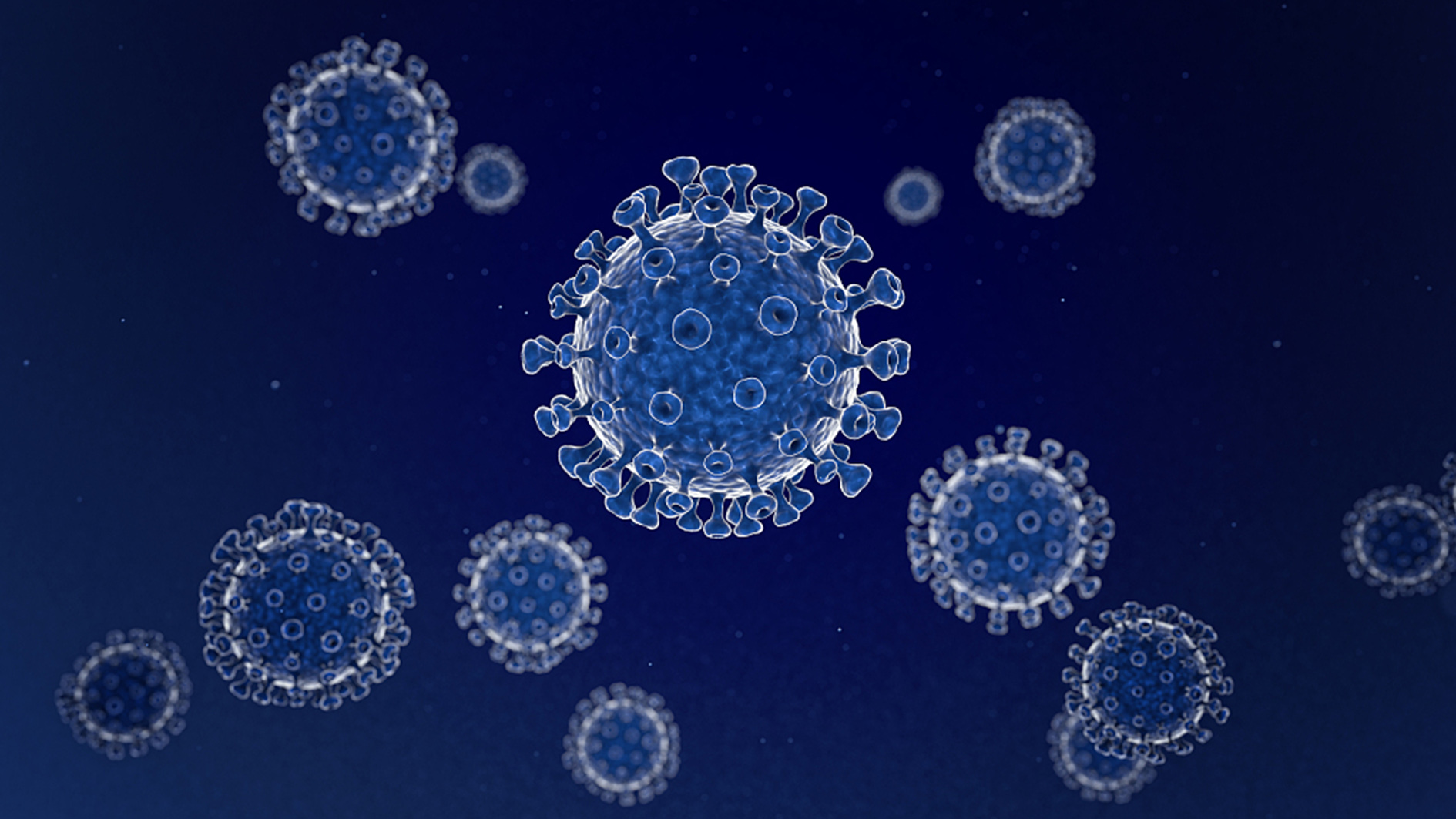 There were COVID-19 infections in the U.S. as early as mid-December 2019, weeks before it was first identified in China and a month earlier than the first case was reported in the U.S. on January 19, according to a new study by the country's Centers for Disease Control and Prevention (CDC).

The findings add to growing evidence that the novel coronavirus emerged and was circulating outside of China earlier than previously known.

In the study published in the journal Clinical Infectious Diseases on Monday, CDC researchers tested blood samples from 7,389 routine blood donations collected by the American Red Cross from December 13, 2019 to January 17, for antibodies specific to the novel coronavirus, known as SARS-CoV-2.

A person's immune system develops antibodies when exposed to a pathogen like a virus to fight it off. Their presence suggests exposure to a virus.

The blood tests found SARS-CoV-2 antibodies in 106 of 7,389 blood donors, which suggests they had been exposed to the virus.

"SARS-CoV-2 infections may have been present in the U.S. in December 2019, earlier than previously recognized,” the authors wrote. 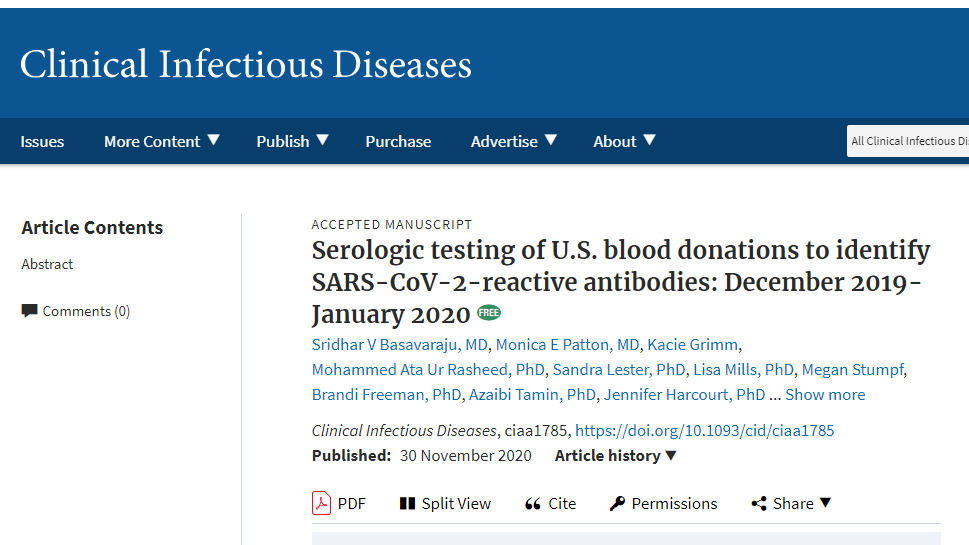 Screenshot of the study from the website of Clinical Infectious Diseases.

Screenshot of the study from the website of Clinical Infectious Diseases.

The blood samples were from nine states across the U.S.

That indicated that the infections were isolated by early this year.

Virus in U.S. not only earlier, but also more widespread

Not only do researchers believe the coronavirus emerged earlier in the U.S. than previously known, but they found evidence that it was far more widespread in the country than reported.

The true number of coronavirus cases in the U.S. might have reached 53 million by the end of September, which is eight times more than previously reported, according to a new estimate by the U.S. CDC published on November 25.

The CDC said it's because of the incomplete reporting of cases, the neglect of asymptomatic or mildly ill individuals who never got tested, as well as those who got false-negative test results.

That means people may carry and spread the coronavirus while showing only minor symptoms or even no symptoms at all, they warned.