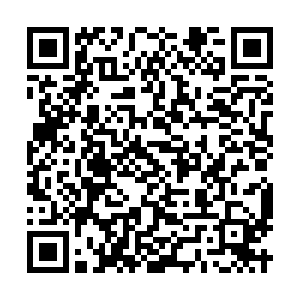 Guangdong Province in south China has made it illegal for live streamers to present Mukbang or other types of binge-eating videos.

The recent decision can be regarded as an extension of China's ongoing campaign against food waste and to promote frugality, announced in August.

In August, Chinese President Xi Jinping called food waste in China "shocking and distressing" and urged officials and government organs across the country to immediately stop such a behavior.

Authorities have said that social platforms on which binge eating videos are circulating should be responsible for monitoring and reviewing the content of eating shows.

The trend toward Mukbang, a combination of the South Korean words "meokneun" (eating) and "bangsong" (broadcast), originated in South Korea around 2010 on YouTube and has since taken off globally.

In recent months, various social media platforms in China have pledged to restrict the airing of videos in which participants consume excessive amounts of food in a short time.

Competitive eating shows have existed on the TV screens of some Western countries for some time and have a legion of dedicated followers.

According to the UN, one-third of the world's food – about 1.3 billion tons – is wasted every year. An estimated 820 million of the world's 7.6 billion people, or one out of nine people, are suffering from hunger.

Why is Mukbang so popular online?

China takes action to cut down on food waste