Painted pottery from 2,000 years ago discovered in NW China
CGTN 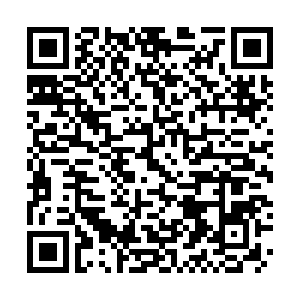 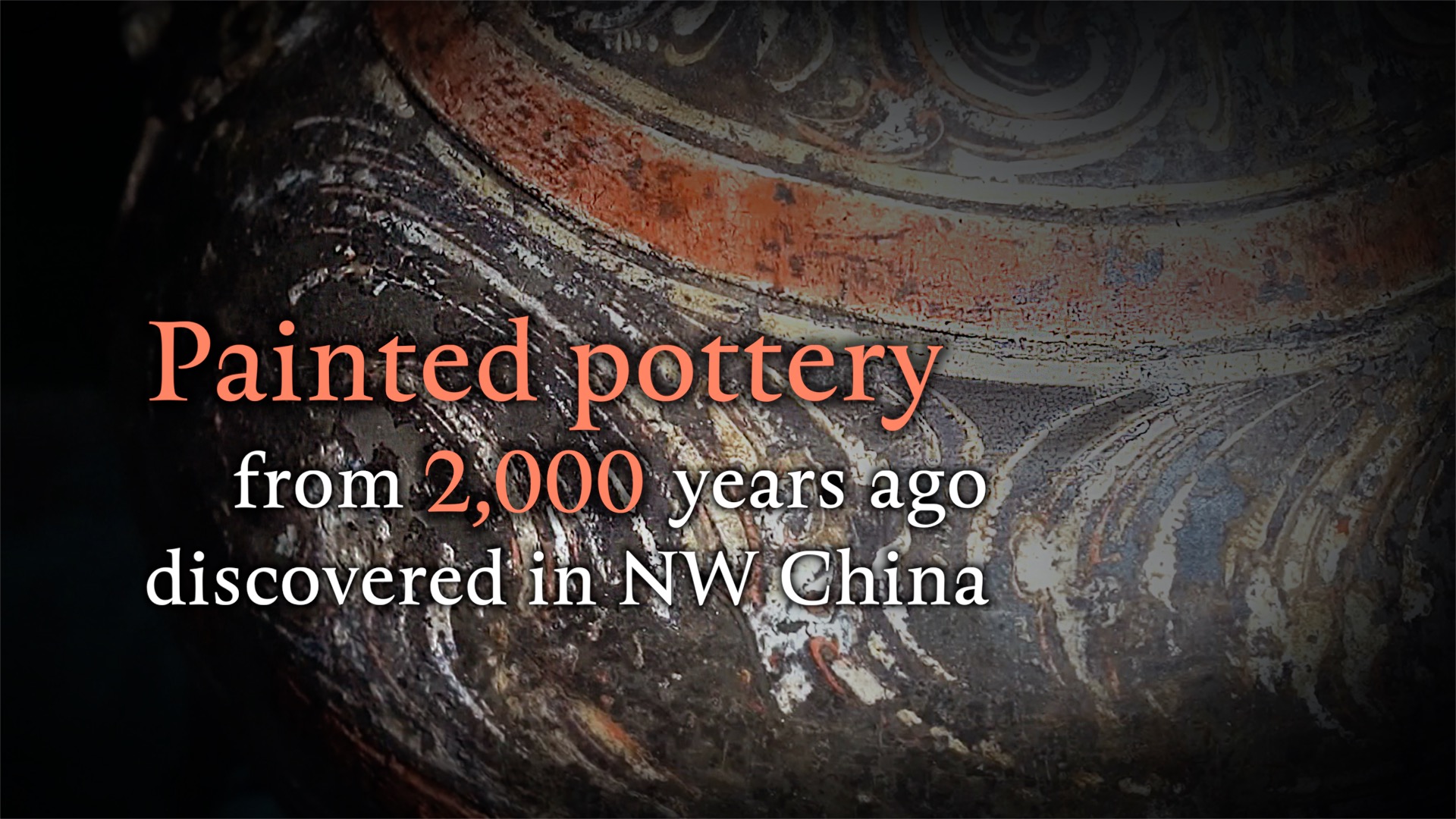 An array of exquisite painted ceramics dating back to the Western Han Dynasty (202 BC–9 AD) was discovered in northwest China's Xixian New Area that may shed new light on the artistic sensibility and political evolution of the early years of the nation's imperial era.

Archeologists at the newly excavated site unearthed a large-scale cemetery housing many tombs that were mostly intact, although a number of them were raided centuries ago.

So far, archeological workers have found nearly 300 artifacts at the site in Gaozhuang Town ranging from bronzeware to jade ornaments and boldly colored pottery.

The pottery items, which are mostly ritual utensils, are covered in intricate patterns composed of fluid lines. They reveal early Chinese civilizations' understanding of mortality and the afterlife.

"Some of the patterns are clearly meant to depict the clouds and haze of a realm beyond the human world. These must have been images formed in the human imagination. It will offer a glimpse of the earliest human efforts to comprehend death and mortality," said Shao Jing, an archeologist.

On one item, archeologists can make out the Chinese characters "Xincheng," meaning "New Town," referring to a historical episode in which the ancient city of Xianyang was temporarily renamed during the early Western Han Dynasty.

Researchers at the site are expecting to gather more information about how the urban areas at that time were run.