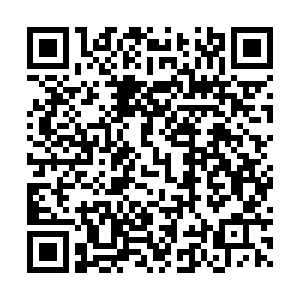 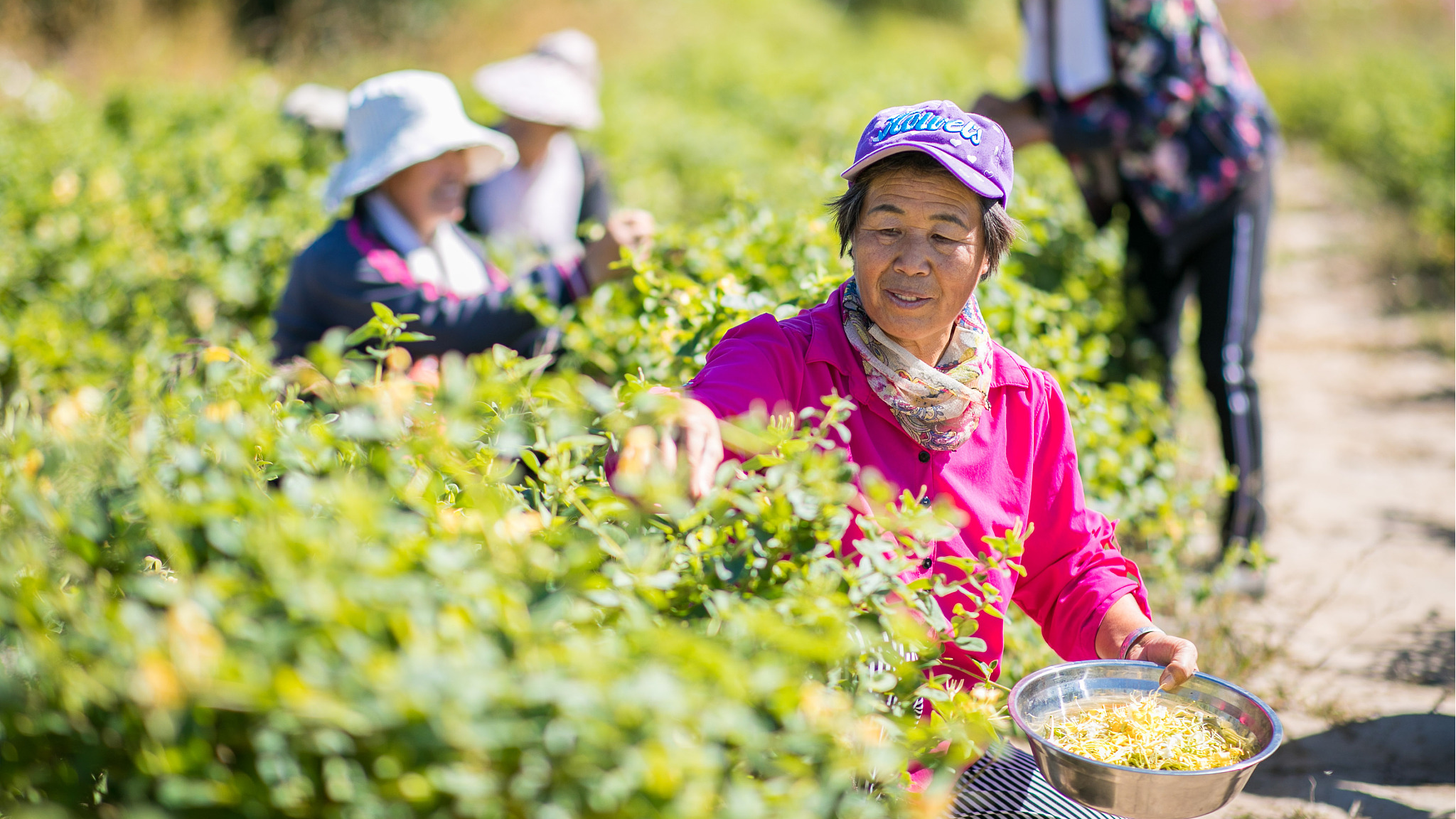 President Xi Jinping said on Thursday that China has made remarkable achievements in eradicating absolute poverty, while more work needs to be done to consolidate these achievements in the war on poverty.

Xi, also general secretary of the Communist Party of China (CPC) Central Committee, made the remarks at a meeting of the Standing Committee of the Political Bureau of the CPC Central Committee, more than a week after the country's last nine counties cast off poverty.

Citing third-party agencies assessment, authorities in China's southwest Guizhou said the overall incidence of poverty in the nine counties in the province had been reduced to zero percent and the satisfaction rate among locals was over 99 percent.

The provincial poverty alleviation and development office said that the average annual net income of impoverished people in these nine counties has risen to 11,487 yuan (about $1,740), well above the 4,000-yuan (about $609) national poverty line set this year.

Graphics: China is set to end absolute poverty by 2020, what's next? 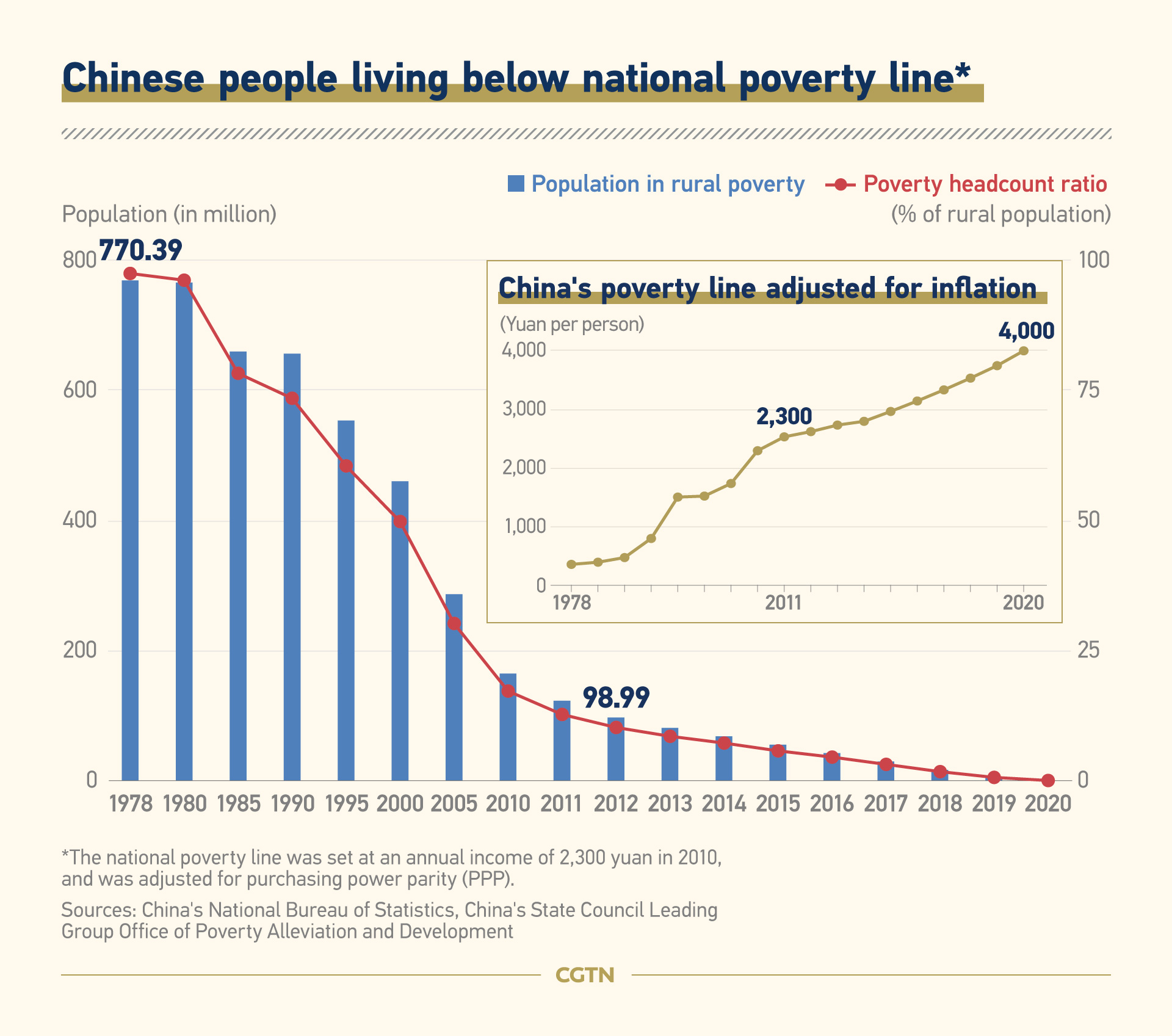 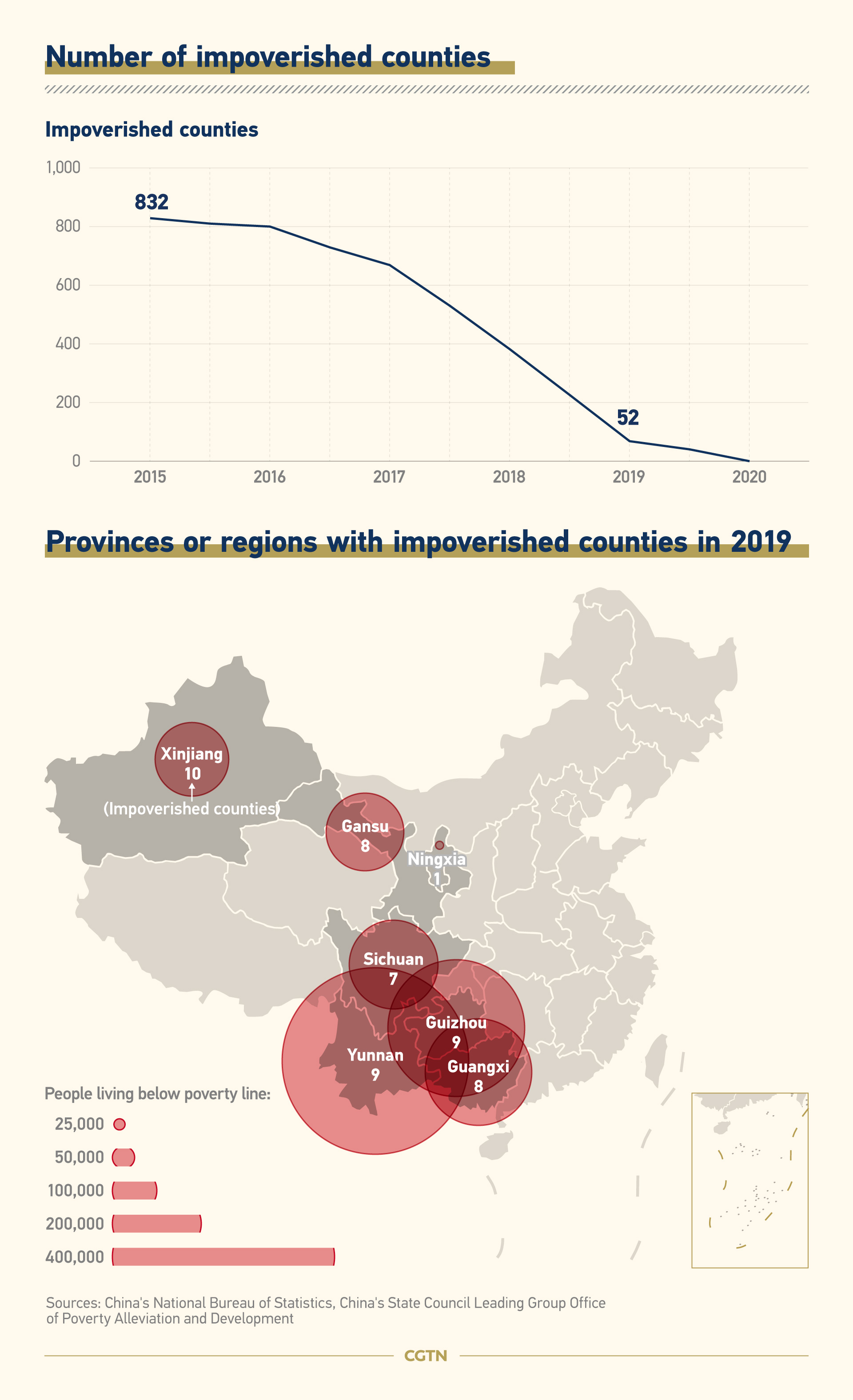 Xi hailed these remarkable signs of progress in poverty alleviation work as China has lifted a total of nearly 100 million people out of poverty.

Xi said poverty alleviation has been one of the priorities of the CPC since the 18th CPC Central Committee in 2012.

China has mobilized resources across the country and led the largest poverty alleviation campaign in human history, he noted, and the country has now rooted out absolute poverty and achieved the goal within the set time frame.

What's behind the war on poverty is the people-centric philosophy, Xi stressed, which is aimed to improve people's livelihood.

But Xi warned of rural areas returning to poverty, urging officials at all levels to continue the poverty alleviation efforts.

As part of the efforts to consolidate all achievements, the country should beef up surveying and assistance measures to guarantee that people who have just got out of poverty stay above the nation's poverty line, according to the meeting.

Continuous financial support is still needed, especially for the millions of people who have been relocated to improve their situations, and related supporting mechanism is also needed, the meeting said.

It is necessary to continue to promote poverty alleviation industries, improve infrastructure building in poverty-stricken areas, and expand sales channels in order to stabilize the sales of agricultural products, it added.

On Wednesday (December 2), Ou Qingping, deputy head of the State Council Leading Group Office of Poverty Alleviation and Development, told reporters that a screening conducted last year found about 5 million people are at risk of falling back into poverty.

He said the survey identifies people who were lifted out of poverty but have inadequate income or whose income is not stable or only slightly higher than the national poverty line.