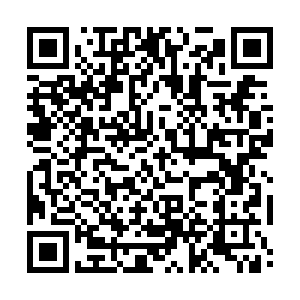 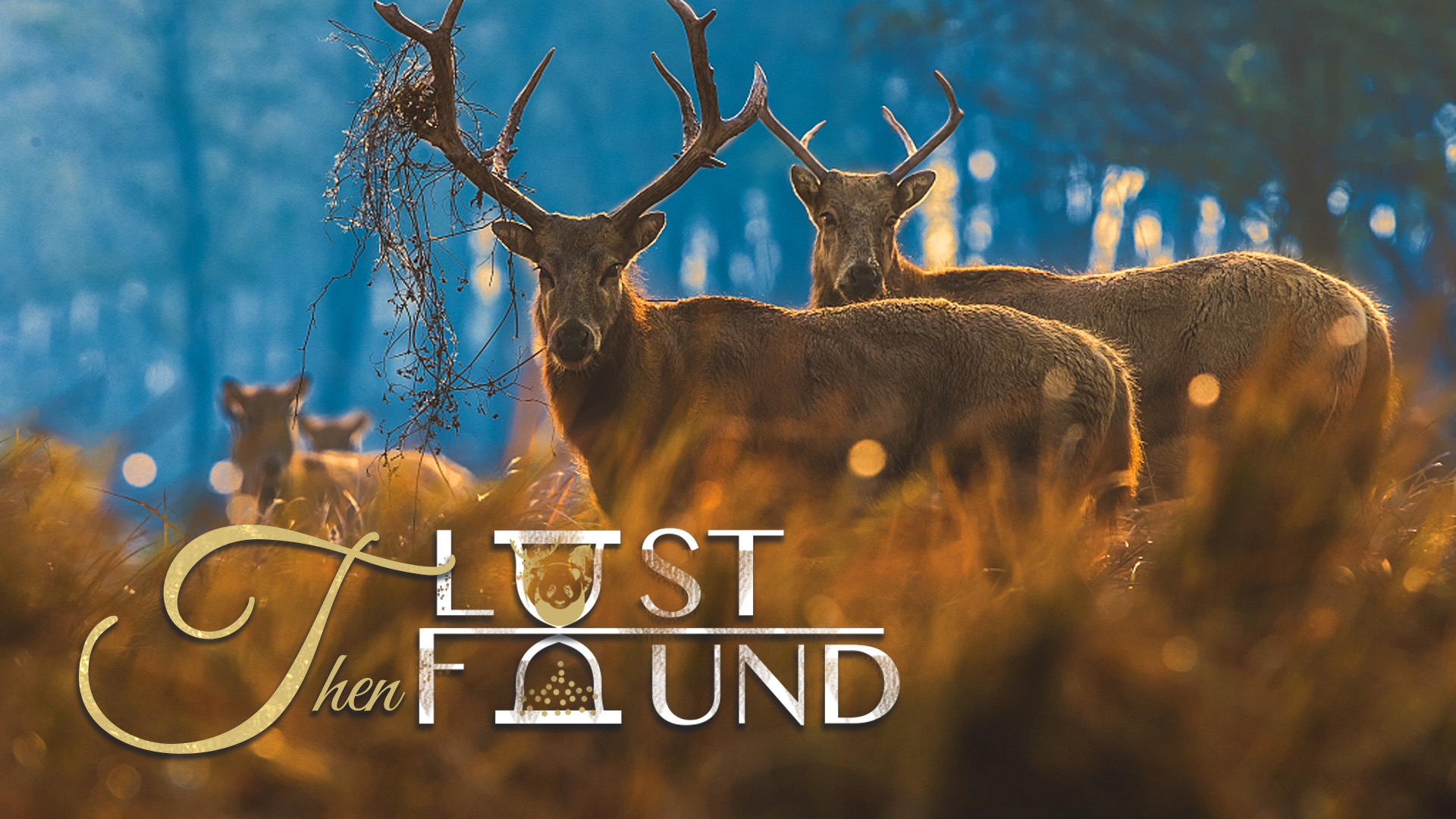 As a native species to China, milu deer have a rather exotic common name, Père David's deer, which was given by Armand David, a French missionary and biologist, in the late 19th century. The deer, which has never been seen in the Western world, soon became popular there. Countries like Britain, France, Germany and Belgium asked for or purchased dozens of milu deer from the Nanhaizi hunting ground in Beijing. The milu deer then began its life abroad.

Wars changed everyone's lives, including milu deer. The species suffered a blow in the floods in 1894 when hungry people killed the milu deer outside of Nanhaizi for food. The following wars in the early 20th century became the last straw. The milu deer was on the brink of extinction in its homeland. 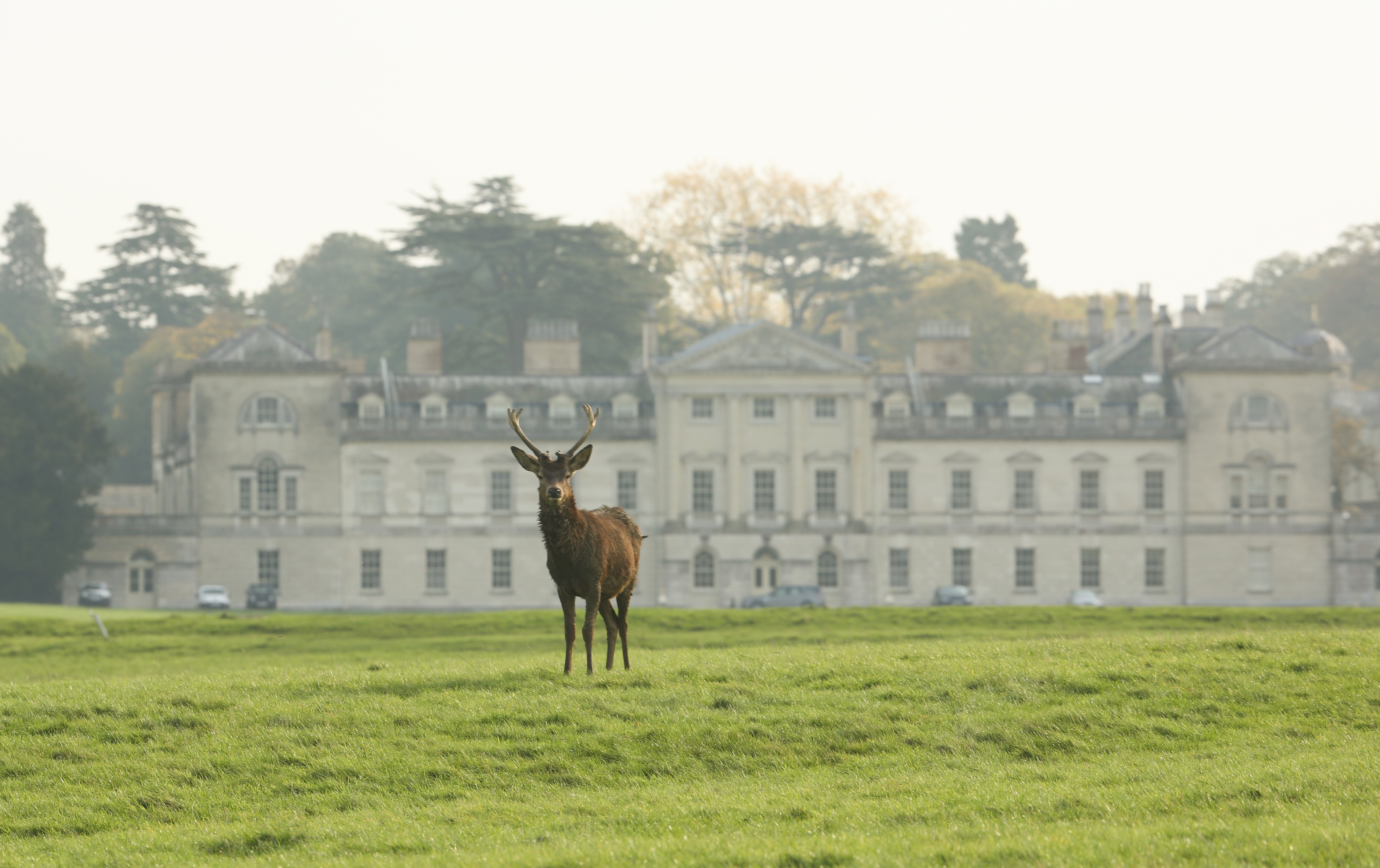 A deer with Woburn Abbey in the background. /VCG

A deer with Woburn Abbey in the background. /VCG

In foreign countries, the life of milu deer was bittersweet. The milu deer that stayed in European zoos had difficulties giving birth and even living long due to limited space and poor living conditions.  Perhaps, they just felt homesick, and yearned for an open wetland.

Constant wars also affected the species. Luckily, the 11th Duke of Bedford, a deer lover, collected remaining 18 milu deer in Europe and placed them in Woburn Abbey in England. They became the ancestors of all milu deer living today.

The idea of re-introducing the milu deer back to its homeland China was proposed by conservationists in the 1970s. In 1985, 20 milu deer were firstly sent by Woburn Abbey to the Nanhaizi Milu Deer Park in Beijing, another 18 milu deer were given to the park two years later. At the same time, 39 milu deer collected from nine zoos in Britain were sent to Dafeng Milu Deer National Nature Reserve in east China's Jiangsu Province in 1986 with the help of World Wildlife Fund (WWF). 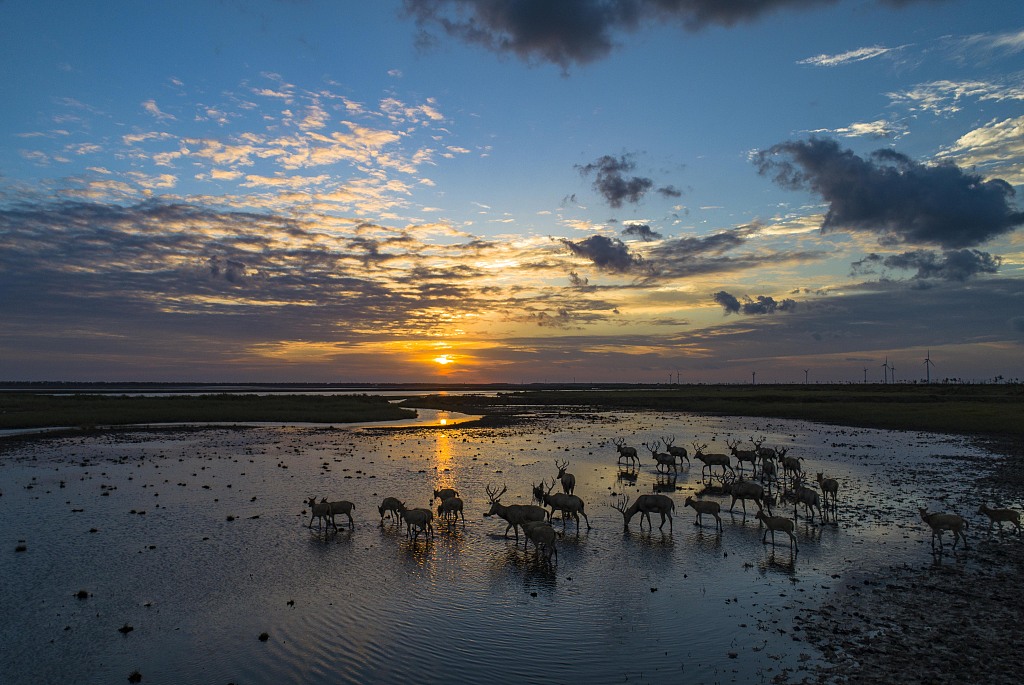 A herd of Milu deer on the open wetland in east China's Jiangsu Province. /VCG

A herd of Milu deer on the open wetland in east China's Jiangsu Province. /VCG

A total of 77 milu deer, with 38 in Beijing and 39 in Jiangsu, became the hope of the species in China. Can they roam again in its homeland?

The birth of a milu deer fawn in Nanhaizi in 1987 gave people a sense of relief, and leading to the project moving into its next stage. In the 1990s, scientists tried to release milu deer into the wild in areas that milu deer once lived. In 1999, the released group welcomed several milu deer fawns, ending the era of when there were no milu deer in the wild. 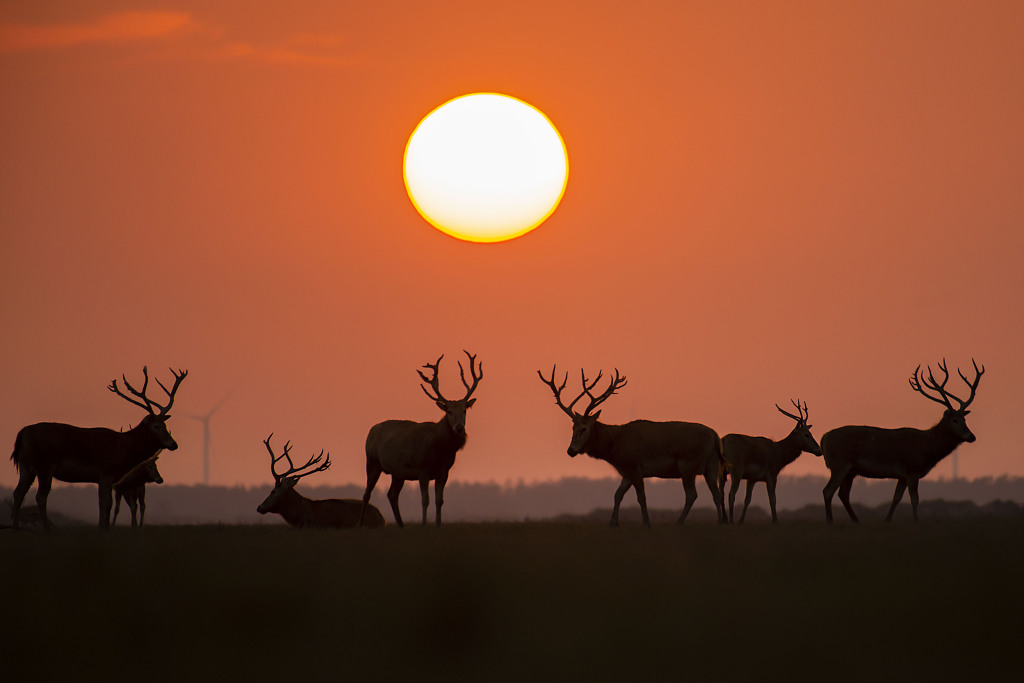 Milu deer under the sun. /VCG

Milu deer under the sun. /VCG

Many species on Earth went extinct because of environmental changes, evolutionary problems, habitat loss, or human activity. The disappearance of species from Earth is ongoing, but some species are lucky to survive thanks to conservation efforts. In this series, CGTN will guide you through the journey of saving these creatures from extinction.

The lost and found of milu deer in Nanhaizi