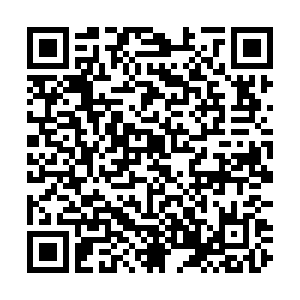 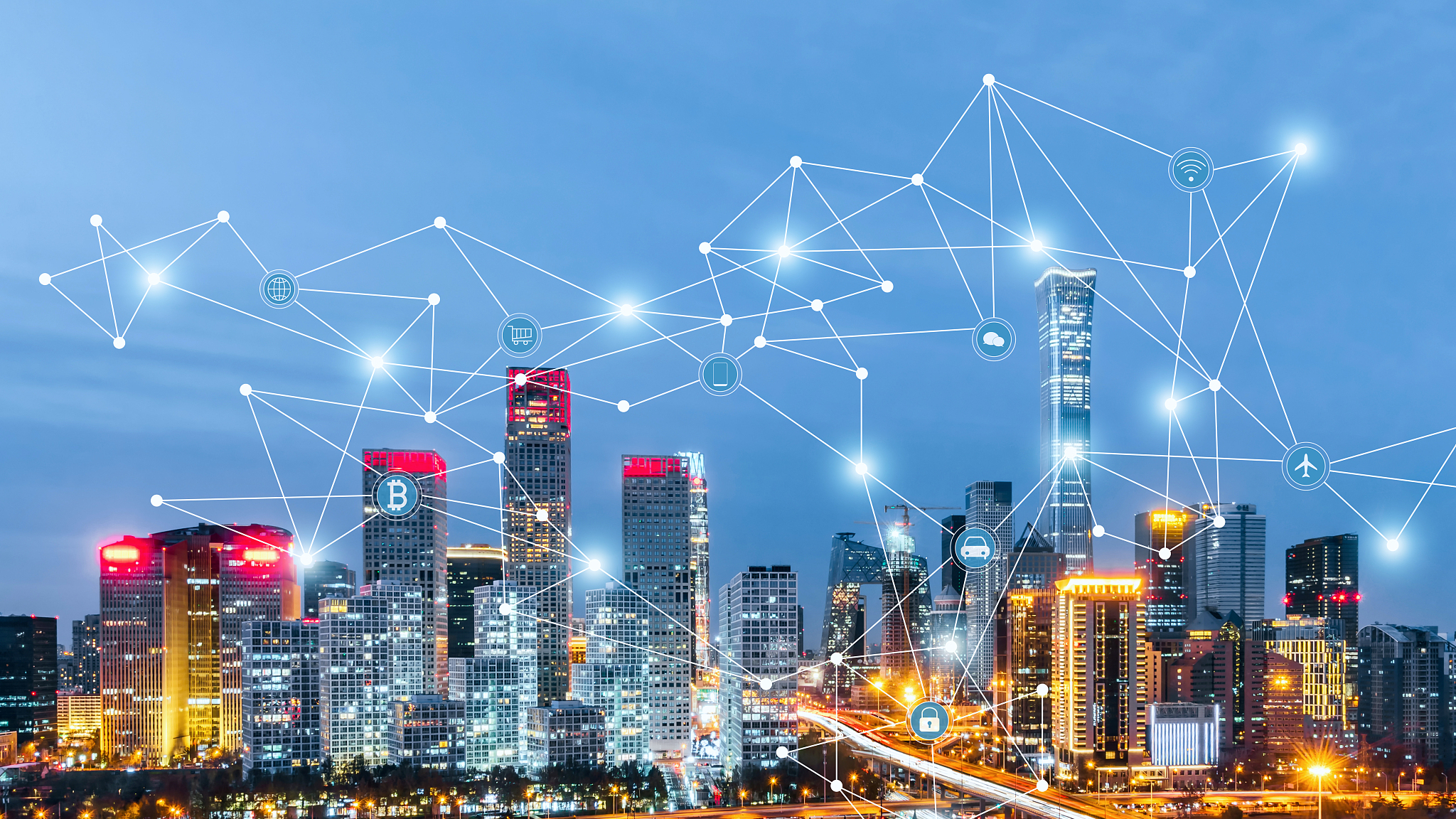 Chinese government officials are set to convene and discuss the country's economic performance at this year's Central Economic Work Conference, an annual meeting expected to be held in Beijing this month that also helps chart the course for the year ahead. Discussions at this year's meeting are expected to center around China's gradual recovery from the COVID-19 pandemic and its economic goals in its latest Five-Year Plan.

The world is experiencing a pandemic of the century and momentous changes never before seen in the last 100 years. The results of pandemic control reflects the differences in governance capabilities and economic resilience. China's economy rebounded quickly during the second and third quarters as positive results have been made in pandemic control. The meeting is expected to pay more attention to the country's economic performance in a post-COVID-19 era.

Compared with the policies made during the 2008 financial crisis, China's macroeconomic policy during the COVID-19 pandemic has maintained its strength, and achieved a good balance between economic stability and financial stability, Tang Duoduo, Institute of Economics associate research fellow at the Chinese Academy of Social Sciences, told CGTN.

In the short term, China's macroeconomic policies will remain stable with no major changes. The policy will focus on the medium and long-term period, including implementing the 14th Five-Year Plan (2021-2025) for National Economic and Social Development, and the Long-Range Objectives Through the Year 2035, Tang said. 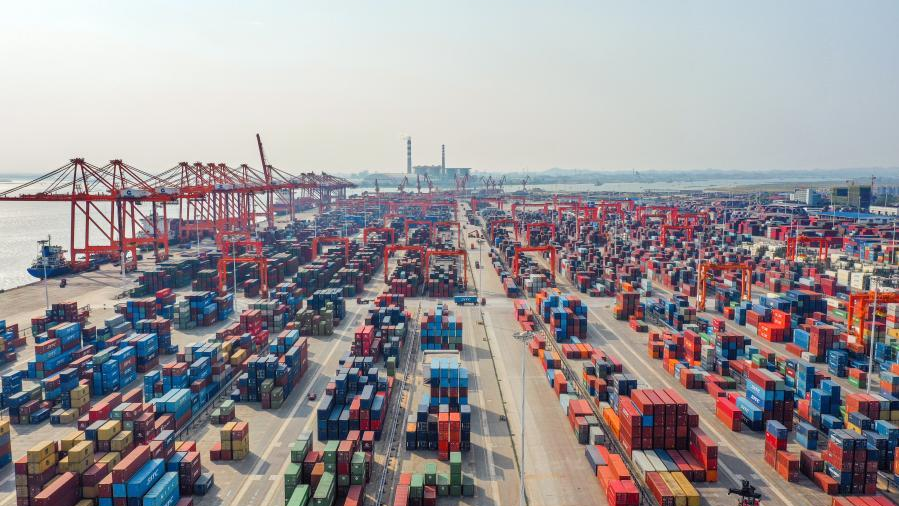 A view of the Qinzhou terminal of the Beibu Gulf Port in south China's Guangxi Zhuang Autonomous Region, July 30, 2020. /Xinhua

A view of the Qinzhou terminal of the Beibu Gulf Port in south China's Guangxi Zhuang Autonomous Region, July 30, 2020. /Xinhua

One of the key words for this year's Central Economic Work Conference is the new development pattern dubbed "dual circulation," a crucial element for it is economic security.

"Supply chain risks stem from the combination of internal vulnerabilities and external shocks. Internal vulnerability means the complexity of the production network and the high concentration of supply of some products," Tang said. In recent years, due to structural changes in the global economy, China faces more frequent and severe external shocks, which means being jammed in some key links of global value chain in the short term, and falling into a function division trap for a longer term, Tang explained.

In addition, expanding domestic demand will be the focus of the "dual circulation" pattern, which indicates a shift of attention from China's export-oriented development to domestic development.

Once the domestic epidemic subsided, the repair of the consumption engine began to lag behind the investment engine, which has dragged down the repair in the demand side, causing a lack of consumption power, said Cheng Shi, chief economist at ICBC International.

In 2021, these headaches are expected to be gradually resolved due to the recovery of resident's income, employment, as well as the emergence of new forms of domestic consumption including travel, healthcare and education, Cheng said.

Special policies on pandemic control and prevention may gradually be introduced next year, but macroeconomic policies will still remain its strength to secure a high-quality development, Liu Ying, Chongyang Institute for Financial Studies research fellow at Renmin University of China, told CGTN.

"The positive growth of China's economy this year is not a normalized growth. Actually, the economy is on a downward trend in the first quarter, and China has adopted some policies including increasing liquidity to bolster the economy," Liu said. China will continue to adopt a proactive fiscal policy and a prudent and neutral monetary policy next year, because it is the initial year of the 14th five-year plan.

Meanwhile, the uncertainties of the pandemic overseas next year will cause China to continue to pay more attention to domestic demand, consumption and investment. This means the domestic demand needs to be strengthened to offset the weakened external demand amid the pandemic, and China's macroeconomic policy will play its role, Liu said.

Tang said a global low-interest-rate environment and a flood of liquidity will not change in the short term, so China's monetary policy will continue to be under pressure.

The impact of the pandemic has further expanded the debt of local governments and non-financial enterprises. In terms of debt sustainability, fiscal policy can make a difference and appropriately increase the leverage ratio of the central government, Tang said.

Liu also said socialist modernization and high-quality building of the Belt and Road will be one of the key words to be mentioned at the conference. Next year is a starting point of building a modern socialist country in an all-round way, such as the building of modern economic system, supply chain and industrial chain modernization, as well as agricultural and rural modernization.

Tasks to be continued

The task of targeted poverty alleviation has been completed, and the next step will be achieving the goal of common prosperity. It may be necessary to introduce some taxation policies that help narrow the gap between the rich and the poor, such as a progressive wealth tax, which is like a property tax, Tang said.

Liu said the country should continue to strengthen the task of poverty alleviation next year to avoid some people falling back into poverty.

Preventing financial risks and environmental protection are both long-term tasks, and they will remain the focus of policy concerns in the future, Tang added.

It should also hold on to the innovation-driven development pattern to enhance competitiveness, instead of factor-input development, Liu said.