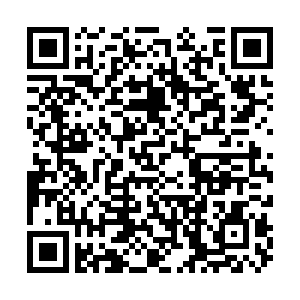 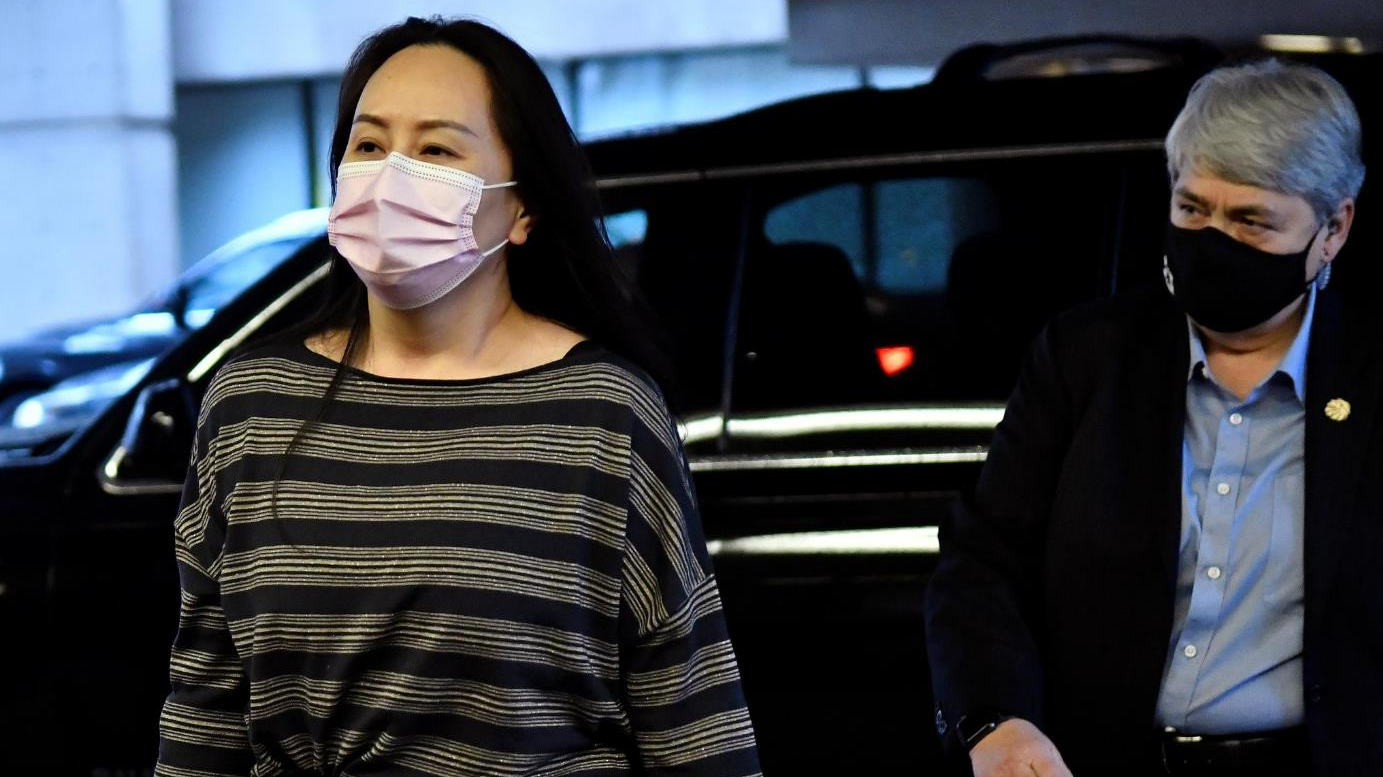 A Canadian border official warned police not to use passcodes gathered by border agents to access Huawei Chief Financial Officer Meng Wanzhou's phones following her arrest by the federal police two years ago, the official testified in court on Wednesday.

Meng, 48, was arrested on December 1, 2018, at Vancouver International Airport on a warrant from the United States. She is facing charges of bank fraud for allegedly misleading HSBC about Huawei Technologies Co Ltd's business dealings in Iran, causing the bank to break U.S. sanctions.

Prosecutors are trying to establish that Meng's arrest and the investigation by the border officials followed appropriate procedures.

Nicole Goodman, chief of passenger operations for the Canada Border Services Agency (CBSA), told the court that she sought permission from her superiors to call Canada's federal police to let them know device passcodes were given in error.

Goodman said she advised the Royal Canadian Mounted Police (RCMP) officer she spoke to that the RCMP should not use the passcodes to access information on the devices.

"He had assured me that they wouldn't be doing that anyways because it's not their file," she said.

Meng's lawyers have argued that U.S. and Canadian authorities coordinated ahead of her arrest, using the extended investigative powers of the CBSA to interrogate her without a lawyer present before her arrest and passing the details of her electronic devices to U.S. officials in violation of her civil rights.

They want Meng's extradition case to be dismissed based on abuses of process.

Goodman told the court on Tuesday that a legal attache for the FBI based in Ottawa was "very persistent" in requesting information about the CBSA's interrogation of Meng and her travel history in Canada.

Goodman said she was not authorized to share the information.

"I would never be releasing information to the FBI at my level," she said.

The final week of witness testimony in the British Columbia Supreme Court comes amid news last week that U.S. prosecutors are discussing a deal with Meng's lawyers to resolve criminal charges against her, signaling a potential end to a case that has strained ties between the United States, China and Canada.

Meng's extradition hearing is expected to wrap up in April 2021.