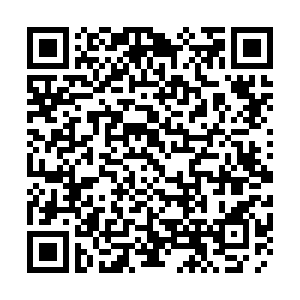 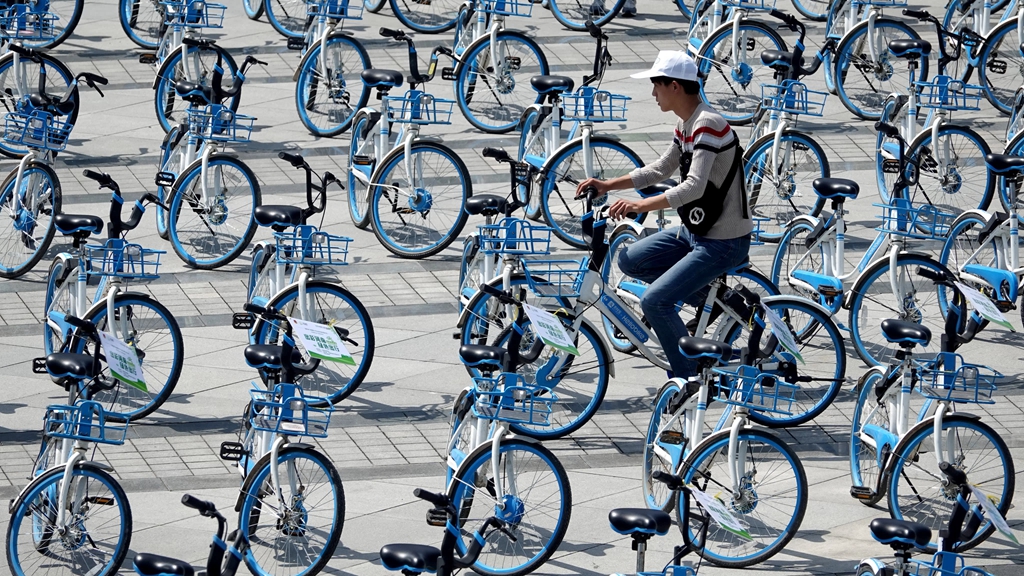 Bicycle manufacturers with annual main-business revenue of more than 20 million yuan (about $3.06 million) raked in 5.88 billion yuan of profits in the period, according to the Ministry of Industry and Information Technology.

The operating revenue of the major bike makers totaled 141.93 billion yuan during the period, up 16.8 percent year on year, the ministry said.

Cycling has become a travel choice for more people, serving as a catalyst in the development of the bicycle and electric bicycle industries, said the vice president and secretary general of China Bicycle Association Guo Wenyu last month.

China exported a total of 41.66 million bikes during the first nine months of this year, an increase of 3.9 percent year on year, as more people turn to cycling for short journeys.

The association expects the bicycle industry to see its combined revenues surpass 360 billion yuan in 2020, up 10 percent year on year, and maintain robust growth momentum in overseas markets such as Europe, the United States and Southeast Asia.

Meanwhile, the country reported double-digit growth in the output of electric bikes from January to October. A total of 25.48 million electric bikes were produced in the first 10 months, up 33.4 percent.

The total profits of China's electric bike makers reached 3 billion yuan during the same period, surging 30.5 percent year on year, according to the ministry.