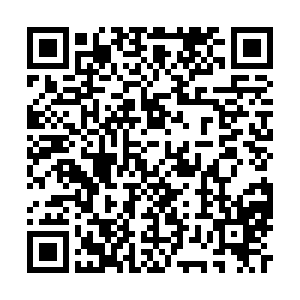 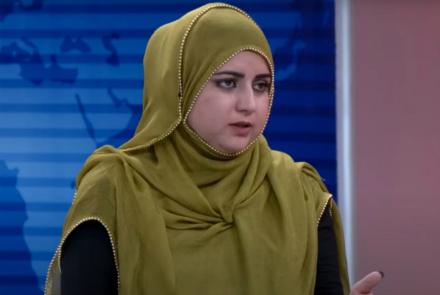 "A brave, top-notch journalist with open eyes," that's how Aziz Tassal, director of the Kabul Press Club, described 26-year-old Malalai Maiwand. She was shot dead by ISIL gunmen on her way to work in Jalalabad, Afghanistan on Thursday.

"It would be hard to find a new Malalai. She gave confidence to other women. She leaves behind a great memory," Tassal told CGTN Digital, adding "I met her just 16 days back in Kandahar where she was training junior journalists."

According to Tassal, Malalai rose to prominence three years ago after delivering a fiery speech in front of the president on rising corruption in her native Nangarhar province.

"She told the president 'you are surrounded by corrupt people'," he said.

"It is a cowardly and heinous act. The AFG Government strongly condemns it and conveys message of condolence and sympathy to her family and friends. The current senseless violence against our people must end," he wrote on Twitter. 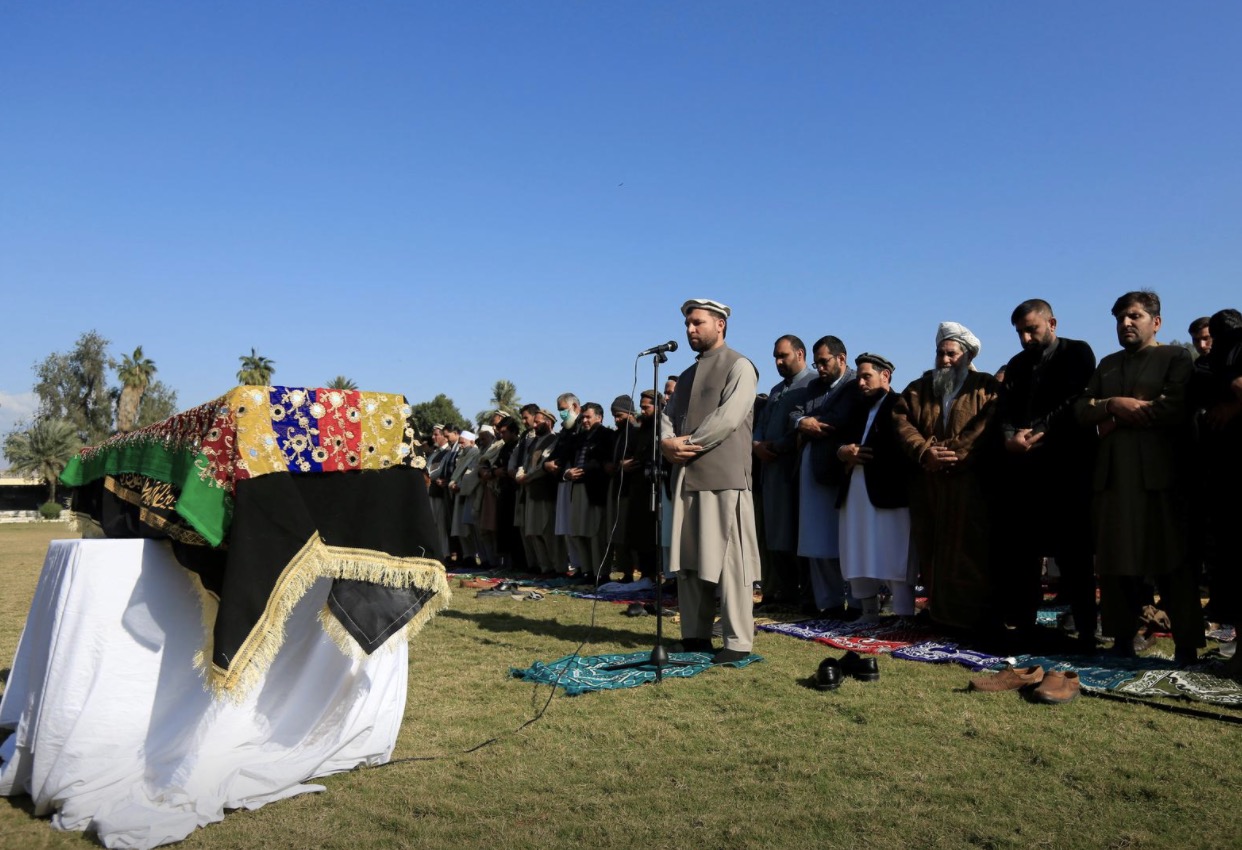 In 2020 so far, 10 media professionals have lost their lives in targeted killings in the war-wracked country. According to America's independent non-profit organization, the Committee to Protect Journalists, the figure stands at over 50 for the period between 2001 and 2020.

While demanding better security for journalists, he told CGTN Digital: "The incident exposes the dangers of working as a journalist in the country and paves the way for Taliban ideology that women should stay at home and not try to become an active part of the society." 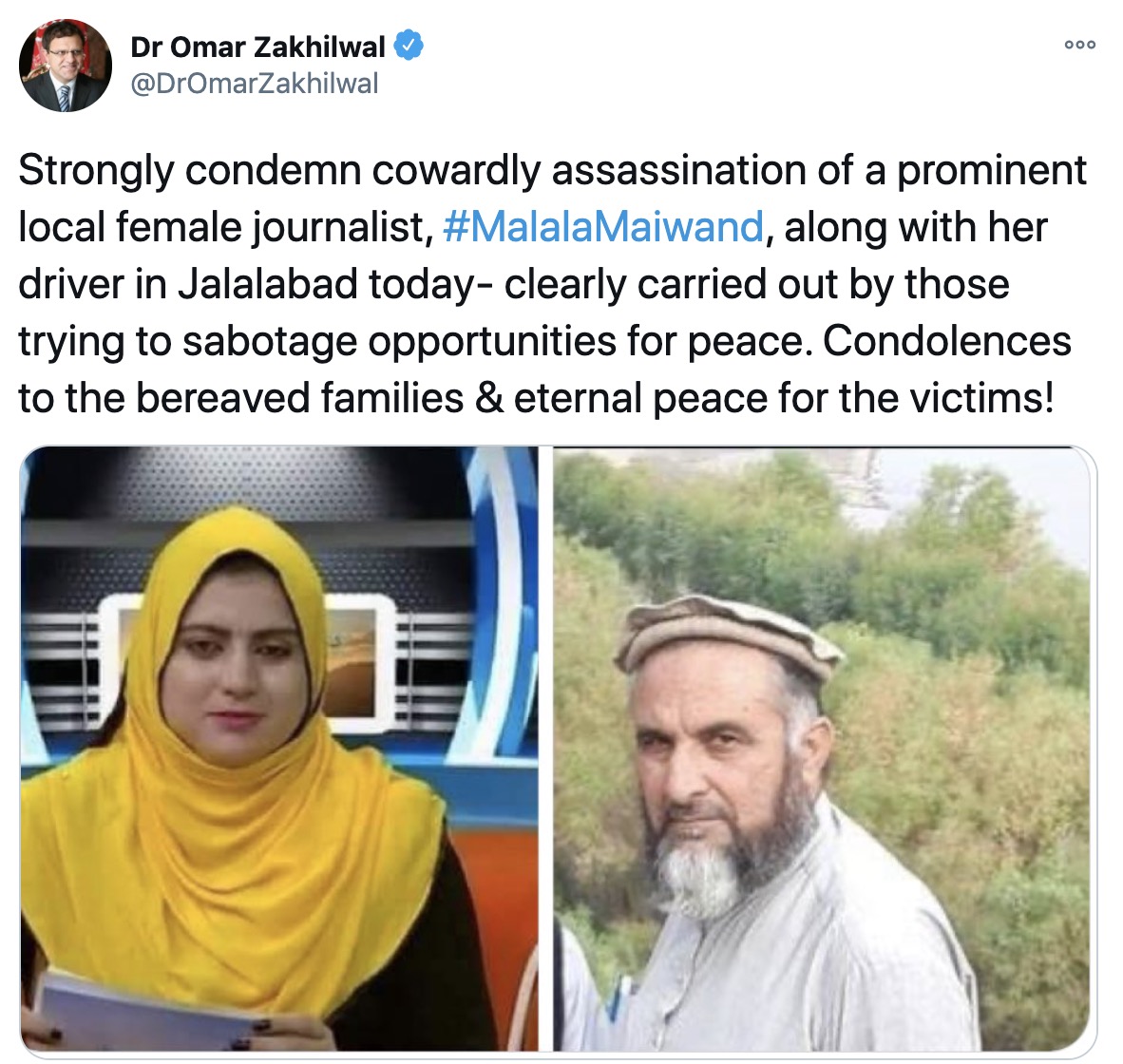 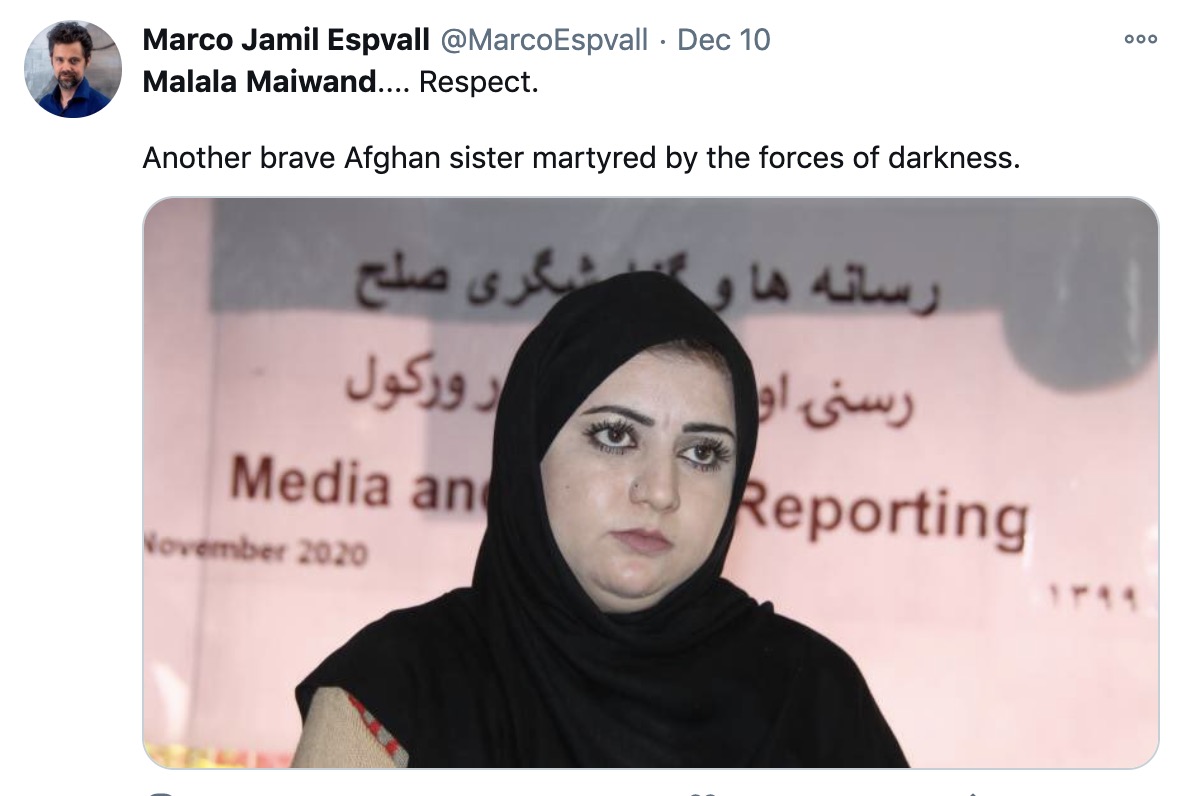 Tassal's friend of 15 years Aliyas Dayee was killed in an explosion only meters away from his house in Helmand province in November. Police said a magnetic bomb was hidden inside the wheel arch of his car. Dayee was a popular radio journalist who covered the unending loop of violence in a country craving for peace. No group took responsibility for the blast.

"Unfortunately, we are surrounded by blind situations. Everywhere we feel someone will come and attack and kill us. We are on our own. Dayee always tried to protect himself … but for how long? If are you're not careful enough, you can lose yourself," he said. 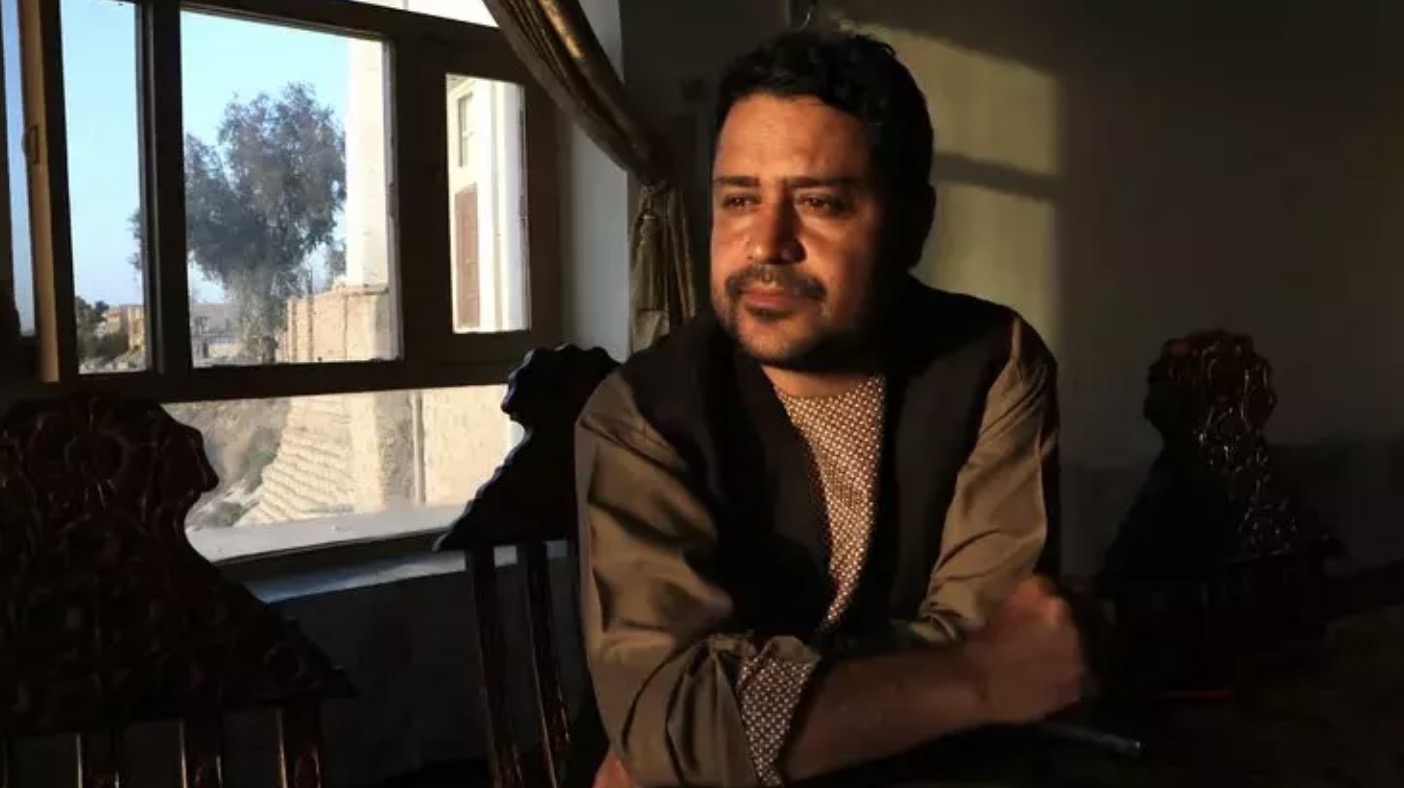 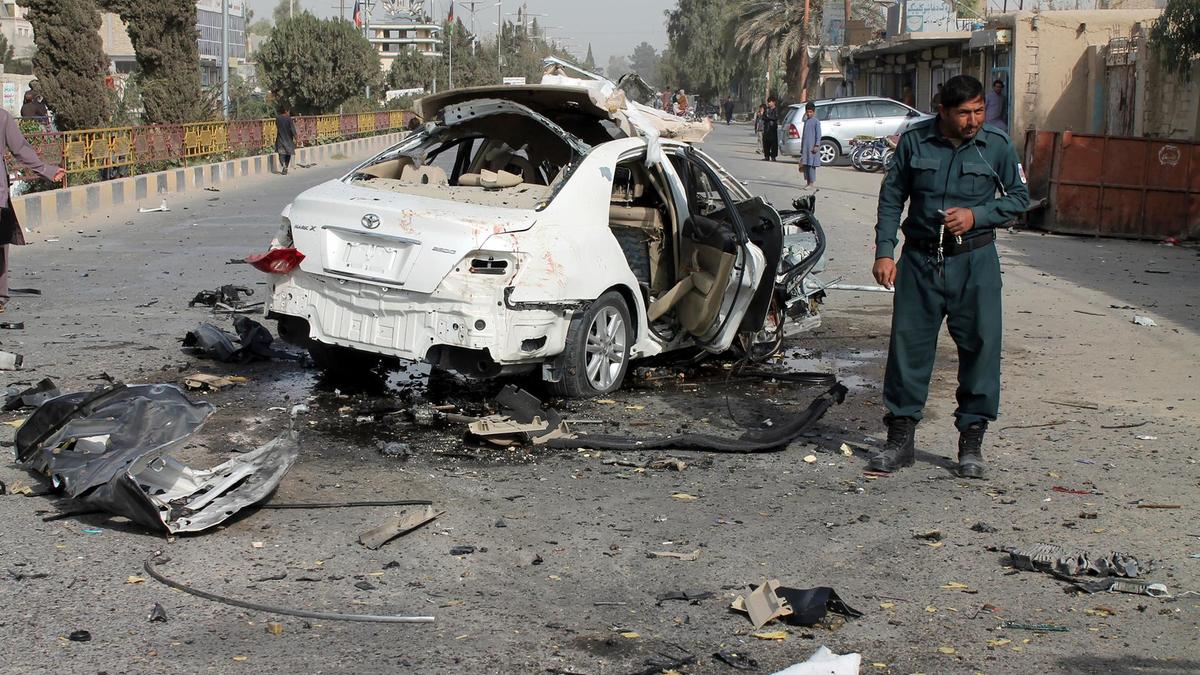 An Afghan policeman stands next to the car of radio journalist Aliyas Dayee after it was blown up in Lashkar Gah, Helmand province, Afghanistan, November 12, 2020. /AP

An Afghan policeman stands next to the car of radio journalist Aliyas Dayee after it was blown up in Lashkar Gah, Helmand province, Afghanistan, November 12, 2020. /AP

Even as U.S.-brokered peace talks with the Taliban unfold far away in Qatar, unclaimed insurgent attacks doubled in the three months ending September, compared with the previous quarter, accounting for nearly half of civilian fatalities, according to a U.S. government watchdog report released last month.

In November alone, at least 200 civilian deaths were logged in Afghanistan.

"These peace negotiations only prepare a ground for a peaceful exit of U.S. forces from Afghanistan," said Khalvatgar, adding "the talks in Qatar do not include anything to ensure women's rights."

"I must say that peace with Taliban or any sort of political settlement with the Taliban may not result in absolute stability and peace in Afghanistan because there are other rebel groups in Afghanistan and in the region, like ISIL is a potential risk," 2020 Noble Peace Prize-nominated Koofi told CGTN Digital in March.

In the Spotlight: The woman who looked the Taliban in the eye, for peace

Currently in Doha, Koofi took to Twitter to react to the grim developments back home. "Saddened with murder of yet another female journalist in eastern province. The fragile freedom of press and female journalists must be protected. We need to put an end to culture of impunity, perpetrators of such unnoticed target[ed] killings must be brought to justice. RIP Mala," she said.

Maiwand's mother, who was also an activist, was gunned down by unknown assailants in 2015.