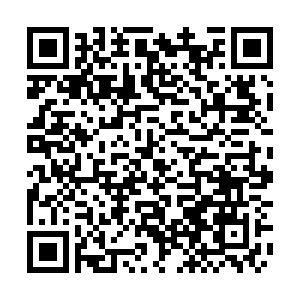 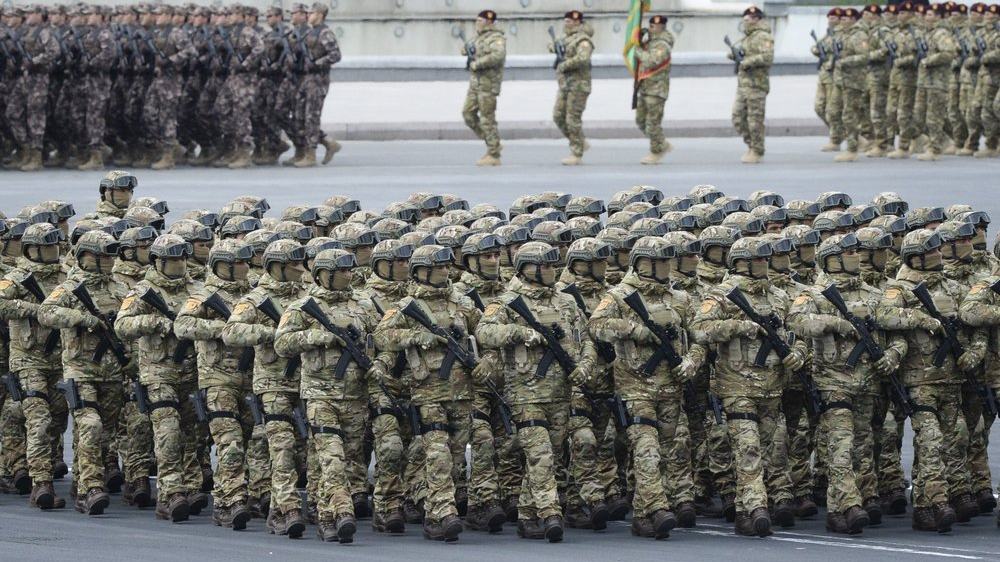 Azerbaijani troops march past during a parade in Baku, Azerbaijan, December 10, 2020.

Azerbaijani troops march past during a parade in Baku, Azerbaijan, December 10, 2020.

Armenia and Azerbaijan on Saturday accused each other of breaching a peace deal that ended six weeks of fierce fighting over Nagorno-Karabakh.

The new clashes mark the first significant breach of the peace deal brokered by Russia on November 10 that saw Azerbaijan reclaim control over broad swathes of Nagorno-Karabakh region.

The Armenian Defense Ministry also charged that the Azerbaijani army mounted an attack in the south of Nagorno-Karabakh on Saturday. They accused Azerbaijan of resuming offensive operations in the direction of the Hin Tagher-Khtsaberd settlements in the region.

According to the official statement, regional military units took countermeasures.

Hin Tagher and Khtsaberd are two villages in the Hadrut region that Azerbaijani forces were unable to capture in the offensives in November. They noted that the two villages have been fully encircled by the Azerbaijani army, which controls the only road leading to them.

Azerbaijani President Ilham Aliyev reacted on Saturday by blaming Armenia for starting the new clashes and threatened to "break its head with an iron fist."

Azerbaijan's Defense Ministry said in a statement late Saturday that its forces thwarted Armenian "provocations" and restored the ceasefire.

"Armenia shouldn't try to start it all over again," Aliyev said during a meeting with diplomats from the United States and France who have tried to mediate the decades-old conflict. "It must be very cautious and not plan any military action. This time, we will fully destroy them. It mustn't be a secret to anyone."

Russian peacekeepers deployed to the region to monitor the peace deal reported a violation of the ceasefire in the Gadrut region on Friday. The report issued Saturday by the Russian Defense Ministry didn't assign blame.

Nagorno-Karabakh lies within Azerbaijan but was under the control of ethnic Armenian forces backed by Armenia since a separatist war there ended in 1994. That war left Nagorno-Karabakh itself and substantial surrounding territory in Armenian hands.

In 44 days of fighting that began in late September and left more than 5,600 people killed on both sides, the Azerbaijani army pushed deep into Nagorno-Karabakh, forcing Armenia to accept last month's peace deal that saw Azerbaijan reclaim much of the separatist region along with surrounding areas. Russia deployed nearly 2,000 peacekeepers for at least five years to monitor the peace deal and to facilitate the return of refugees.

Azerbaijan marked its victory with a military parade on Thursday that was attended by Turkish President Recep Tayyip Erdogan and involved more than 3,000 troops, dozens of military vehicles, and a flyby of combat aircraft.

The peace deal was a major shock for Armenians, triggering protests calling for the resignation of Prime Minister Nikola Pashinyan, who has refused to step down. He described the peace agreement as a bitter but necessary move that prevented Azerbaijan from taking over all of Nagorno-Karabakh.