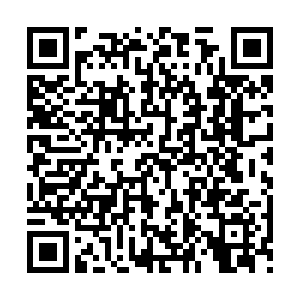 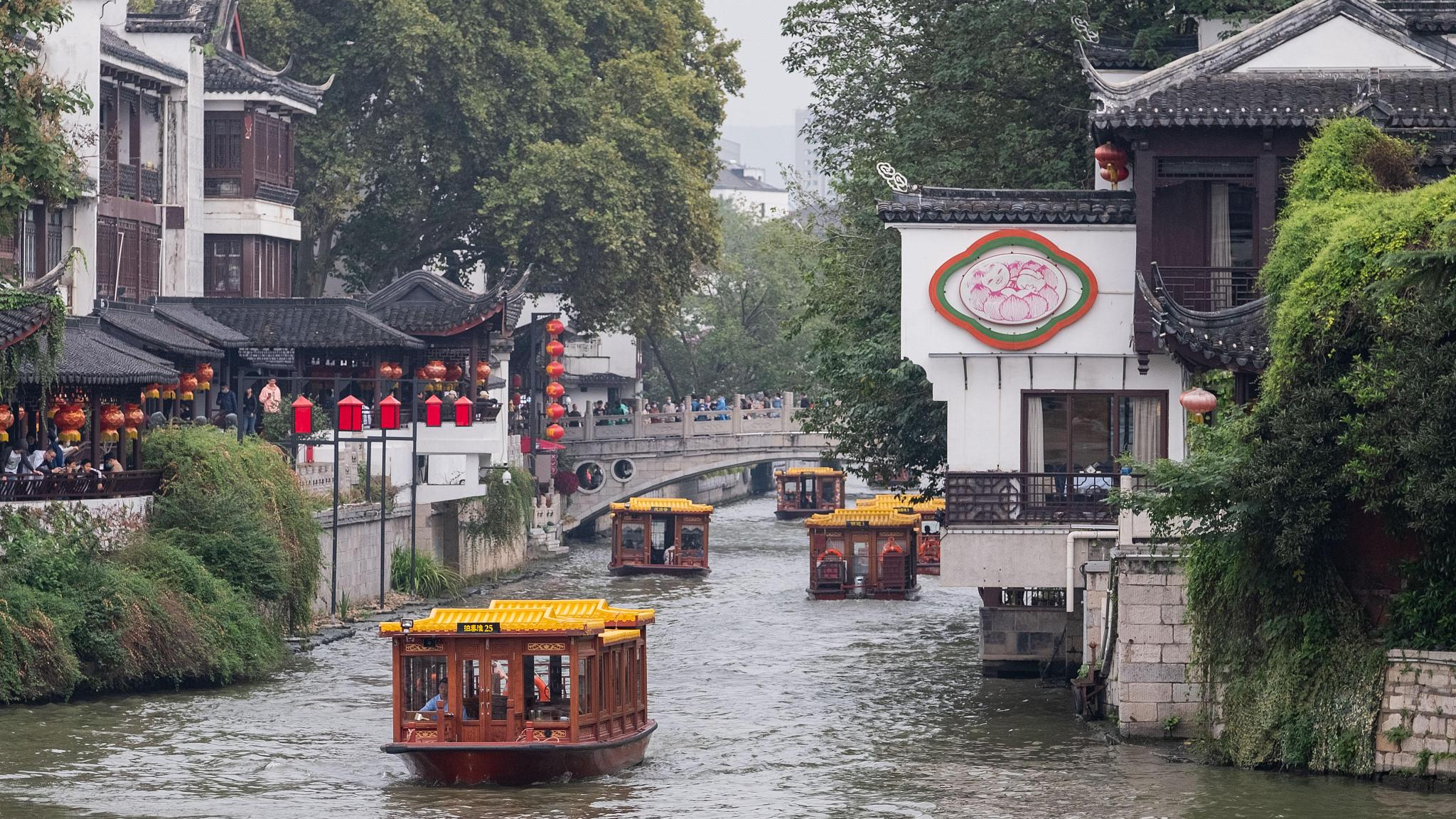 Projections indicate that China's domestic tourism market will receive 10 billion visits per year on average, with the consumption reaching 10 trillion yuan (about $1.5 trillion) in the next five years, according to a report issued by the China Tourism Academy on Sunday.

In 2019, China recorded over six billion domestic tourist trips, said the report released at a tourism-related forum, held on Saturday and Sunday in Beijing.

The report added that China saw over 145 million inbound tourist trips in 2019, and its annual tourism revenue topped 6.63 trillion yuan.

In the next five years, the contribution of China's domestic tourism market to the national economy and employment will likely stay above 10 percent, according to the report.

Driven by the coronavirus pandemic and related policy support, tourism companies have searched for new breakthroughs, and the capital market continues to be optimistic about the long-term and stable development of the tourism industry.

At the tourism investment and financing conference set up by the 2020 China International Fair for Trade in Services in September, the total amount of contracts reached 15.71 billion yuan, said the report.

China's domestic tourism industry recovered rapidly from the pandemic. A total of 637 million trips were made across China during the National Holiday, 79 percent of last year's number, according to the culture and tourism ministry.