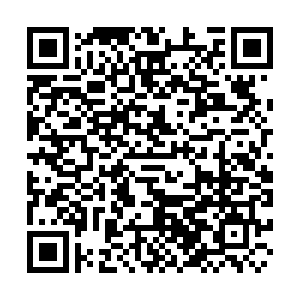 The U.S. Treasury labeled Switzerland and Vietnam as "currency manipulators" on Wednesday.

It claimed that through June 2020 both Switzerland and Vietnam had intervened in currency markets to prevent effective balance of payments adjustments.

In response to the allegation, the Swiss National Bank said it would not alter its monetary policy, adding the central bank remained willing to act aggressively in the foreign exchange market.

In its semi-annual currency manipulation report, the Treasury said Vietnam had acted to gain "unfair competitive advantage in international trade."

The State Bank of Vietnam said in a statement on Thursday that the country's trade surplus with the U.S. was the result of "peculiarities of the Vietnamese economy."

The central bank said it will work with U.S. authorities to ensure a "harmonious and fair" trade relationship.

The action comes as the global coronavirus pandemic skews trade flows and widens U.S. deficits with trading partners, an irritant to U.S. President Donald Trump, who won office four years ago partly on a promise to close the U.S. trade gap.

"Perhaps if Trump had won a second term, the labeling might have had a larger effect. But because there will be a new Treasury Secretary in a month, the report is mostly toothless," commented Lou Brien, market strategist at Drw Trading in Chicago.

"Yellen and some of her advisors - including Brad Setser - do understand the role that currency manipulation and unrestricted capital flows play in distorting markets and widening U.S. trade imbalances. We could see the Foreign Exchange Report assume new importance under the Biden administration," said Michael Brown, senior analyst at payments firm Caxton in London.

The Trump administration branded China a currency manipulator in August 2019, before dropping the label in January this year ahead of the signing of the Phase 1 trade deal between the two countries.