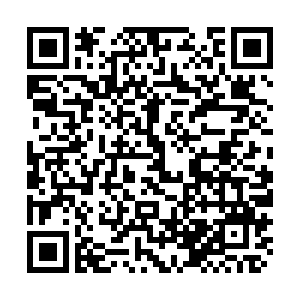 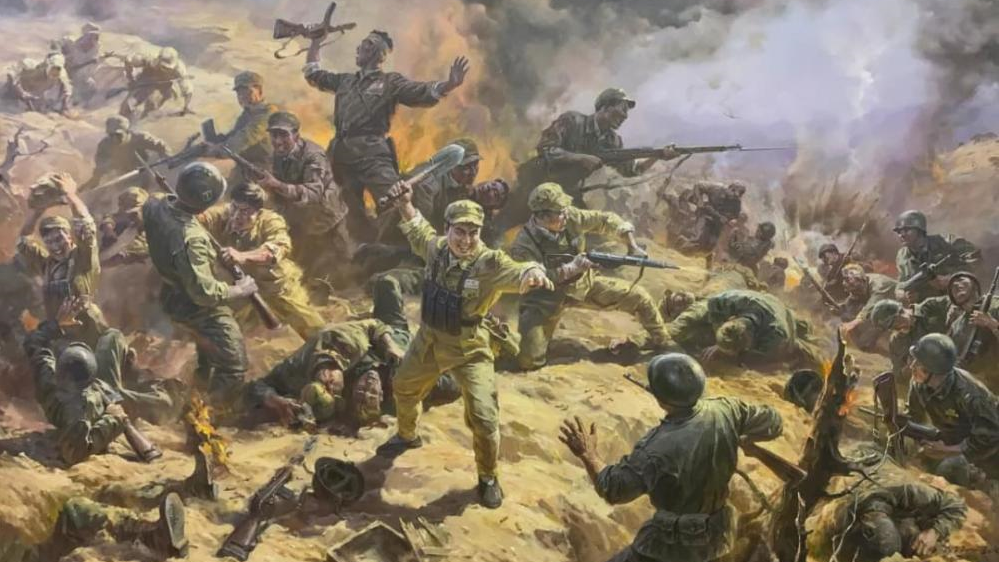 A DPRK artists' painting exhibition called "Paying Tribute to Chinese People's Volunteer Army" is being held at the Cultural Palace of Nationalities in Beijing. A painting of the China-DPRK Friendship Tower is the first to greet visitors. It's part of 70 pieces on the War to Resist U.S. Aggression and Aid Korea.

The artists said their works are a tribute to the Chinese People's Volunteer Army and their bravery and fearlessness on the battlefield.

The painting called "Battle of Triangle Hill" depicts scenes from the "Shangganling Campaign" – a name more widely known to Chinese people. The campaign was the biggest and bloodiest contest of 1952. Although the Chinese suffered over 11,000 casualties, the campaign was described as a turning point and a decisive battle in the war.

Quan is also one of the founders of this exhibition. Meanwhile, hundreds of Chinese veterans as well as staff at the DPRK's Embassy in China attended the opening ceremony.

The exhibition is jointly sponsored by the China-Asia Economic Development Association and China Institute of Strategy and Management. The Gaoli Art Museum in Dandong City, northeast China's Liaoning Province, also made contributions to the exhibition.

The exhibition will run from December 16 to 20.

(Cover: Painting "Battle of the Triangle Hill" on display at the DPRK painting exhibition "Paying Tribute to Chinese People's Volunteer Army" at the Cultural Palace of Nationalities, Beijing, December 16, 2020. /CGTN)