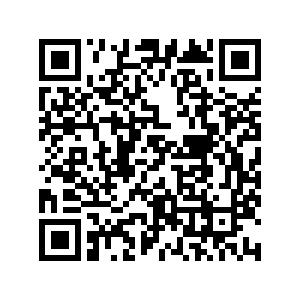 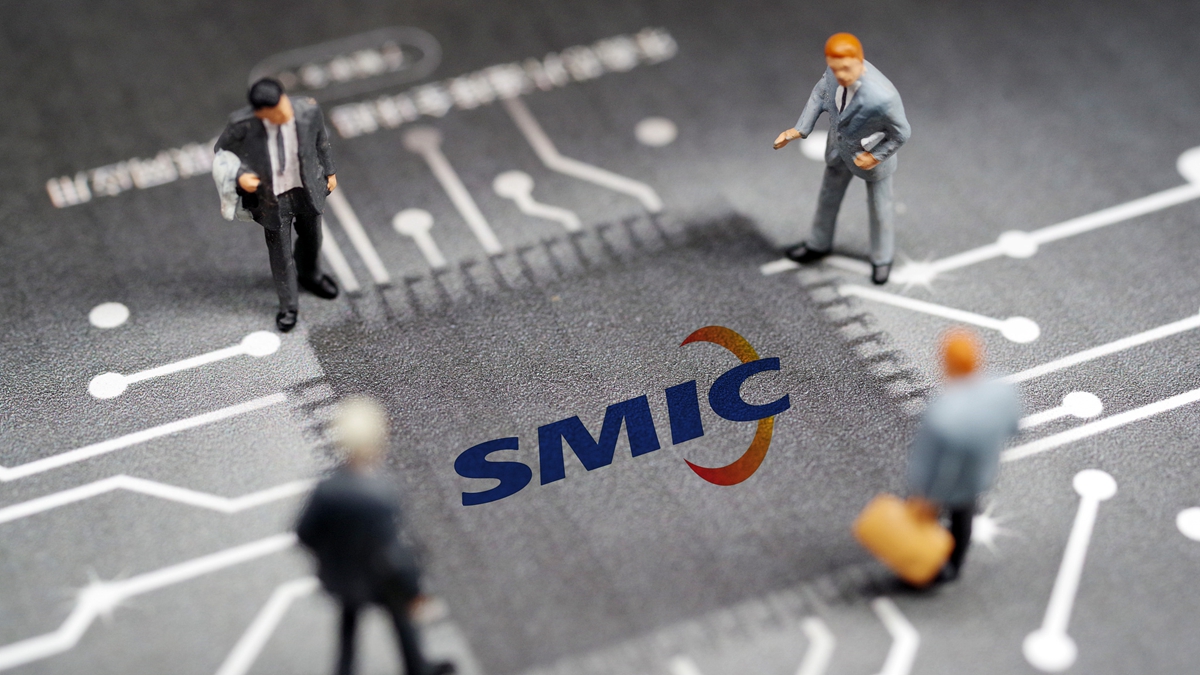 The U.S. Bureau of Industry and Security (BIS) has added China's top chipmaker Semiconductor Manufacturing International Corp. (SMIC) to its entity list, the agency said in a statement on Friday.

"This action stems from China's military-civil fusion (MCF) doctrine and evidence of activities between SMIC and entities of concern in the Chinese military industrial complex," the BIS said in the statement.

SMIC has not responded to CGTN's request for comment at the time of writing.

Earlier in September, Reuters reported that the Pentagon was considering adding the chipmaker to a trade blacklist and the U.S. had set restrictions on exports to SMIC due to the alleged risk of military use.

SMIC responded back then that "Any assumptions of the company's ties with the Chinese military are untrue statements and false accusations."

"SMIC has no relationship with the Chinese military and does not manufacture for any military end-users or end-uses," the company said.

China on Thursday announced a 10-year tax exemption policy for its integrated circuit (IC) industry in the latest effort to boost self-sufficiency in the sector that has come under increasing strain with the U.S. attempts to choke off its supply of microchips.