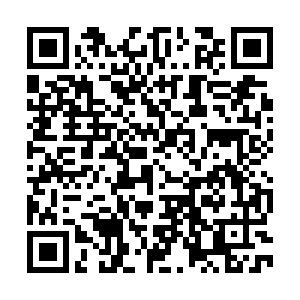 Ho made his remarks at a reception to celebrate the 21st anniversary of the establishment of Macao SAR.

Macao to actively integrate itself into China's overall development

Timeline: Key events since Macao's return to the motherland 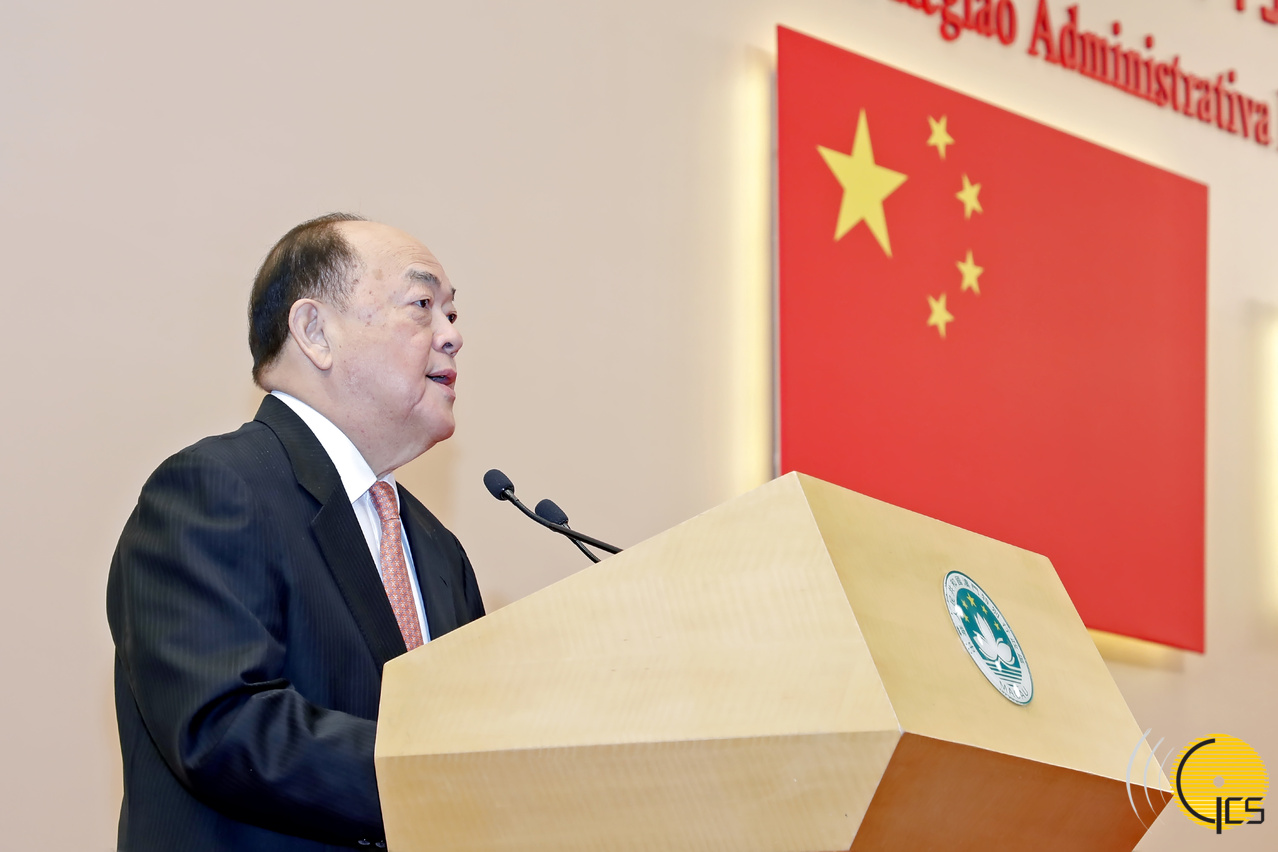 Macao will enhance its capability of smoothing domestic economic circulation and connecting the domestic and international circulation so as to make new contributions to the reform and opening-up of the country in the new era, Ho noted.

He added Macao would strengthen its position of "one center, one platform, one base" and practically participate in the construction of Guangdong-Hong Kong-Macao Greater Bay Area and Belt and Road Initiative.

According to Ho, since the gradual resumption of tourist visits from the mainland in August, Macao's economy has been injected in vitality and economy recovery was generally good. 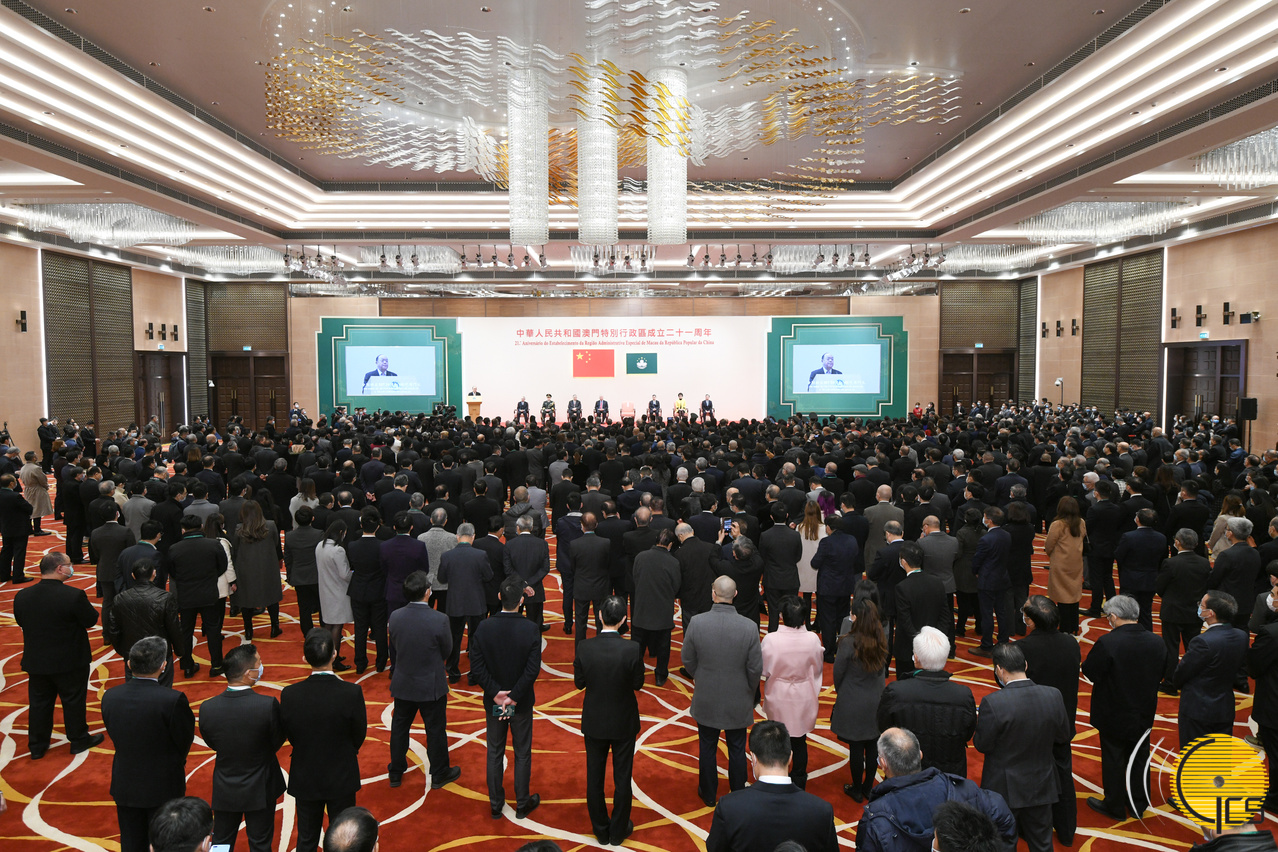 "In the face of the still complex internal and external development environment, it is essential to thoroughly implement the spirit of the series of important speeches made by President Xi Jinping during his visit to Macao last year," said Ho.

He added Macao will face difficulties and the SAR will strive for coordinating epidemic control with economic and social development next year.

The chief executive also mentioned that the SAR government will make further efforts to improve the publicity of the Constitution and the Basic Law and fulfill the SAR's constitutional responsibility to safeguard national sovereignty, security and development interests as well as enhancing residents' awareness of national security.

He also vowed to consolidate the social and political foundation of patriotism and loving Macao and effectively prevent and contain infiltration and interference by external forces to ensure the general stability of the SAR. The Macao SAR earlier on Sunday held a flag-raising ceremony marking the 21st anniversary of its return to China with more than 500 people witnessing the event including the SAR and central government officials, community representatives, as well as local residents and tourists.