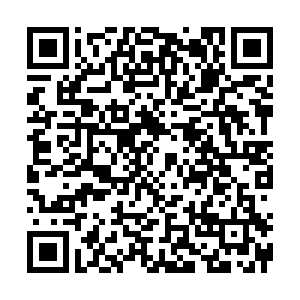 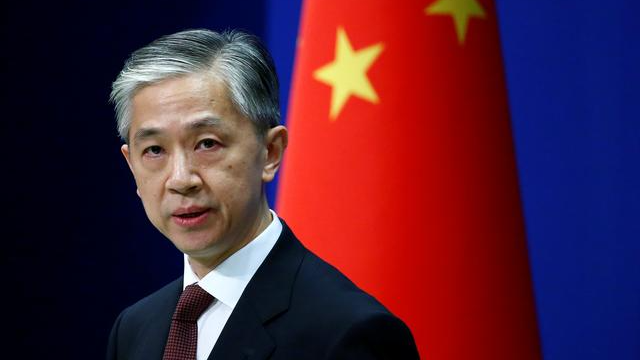 China on Tuesday urged the U.S. to stop taking "erroneous actions" on Chinese companies in response to the Trump administration's latest restrictions on Chinese firms.

The U.S. Department of Commerce on Monday added 103 entities, including 58 Chinese and 45 Russian companies onto a "military end user" list. Accused of having military ties, those entities will be restricted from buying a range of U.S. technologies and goods.

Most of the Chinese firms seen on the list are manufacturers in heavy sectors such as electric, aviation and materials.

Later on Tuesday, China's Ministry of Commerce (MOFCOM) said on its website that the country will adopt necessary measures to safeguard Chinese companies' legitimate interests.

"We once again urge the U.S. to stop its unilateralism and bullying," said MOFCOM. "[The U.S. should] provide fair treatment to companies from all countries, including Chinese companies, and maintain a normal international economic and trade order."

The newest restriction comes just a weekend after the U.S. added dozens of Chinese firms, including chipmaker Semiconductor Manufacturing International Corp. (SMIC) and drone producer SZ DJI Technology Co., Ltd (DJI), to another trade black list on Friday. Risk of military use was also the allegation.

SMIC later denied the relationship with the Chinese military and DJI said it was "disappointed" in the U.S.' decision, adding that "customers in America can continue to buy and use DJI products normally."