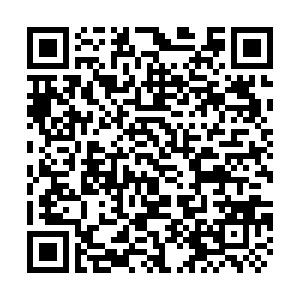 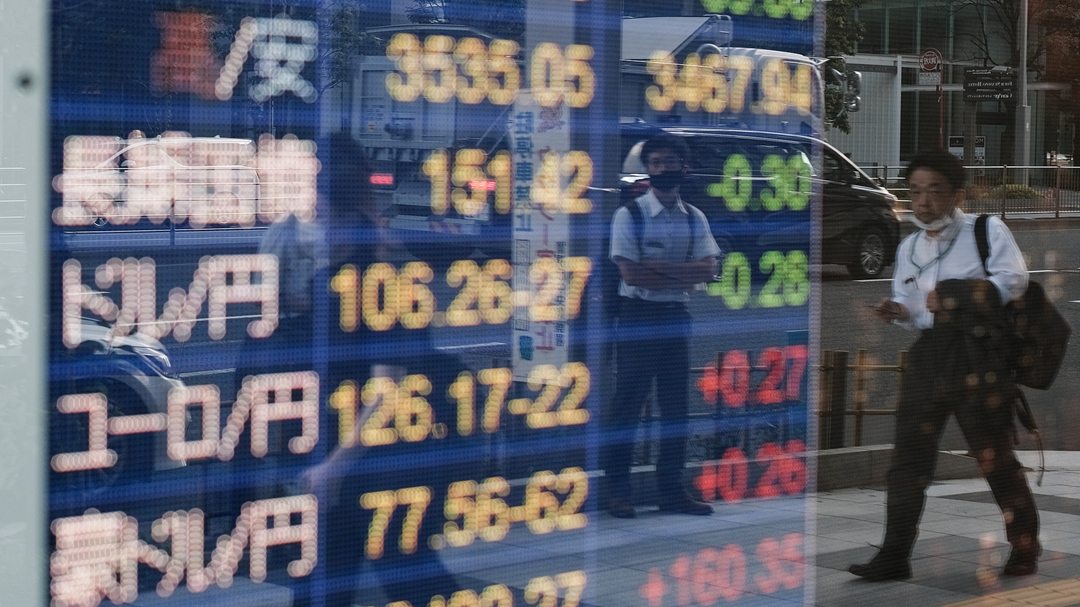 A coronavirus vaccine trade could emerge in Asia's capital markets in 2021, with dealmakers' confidence the record-breaking pace of raisings in the past year should be maintained in the new year.

Equity capital markets (ECM) deals in the Asia Pacific region, including Japan, totaled $439.1 billion in 2020, the highest ever, which accounted for 41 percent of the world's total of $1.06 trillion, according to Refinitiv data.

The contribution by the Asian region to the global total value of capital raisings was the most since 2010, which advisers attributed to some countries, led by China, emerging from the pandemic faster than the rest of the world. 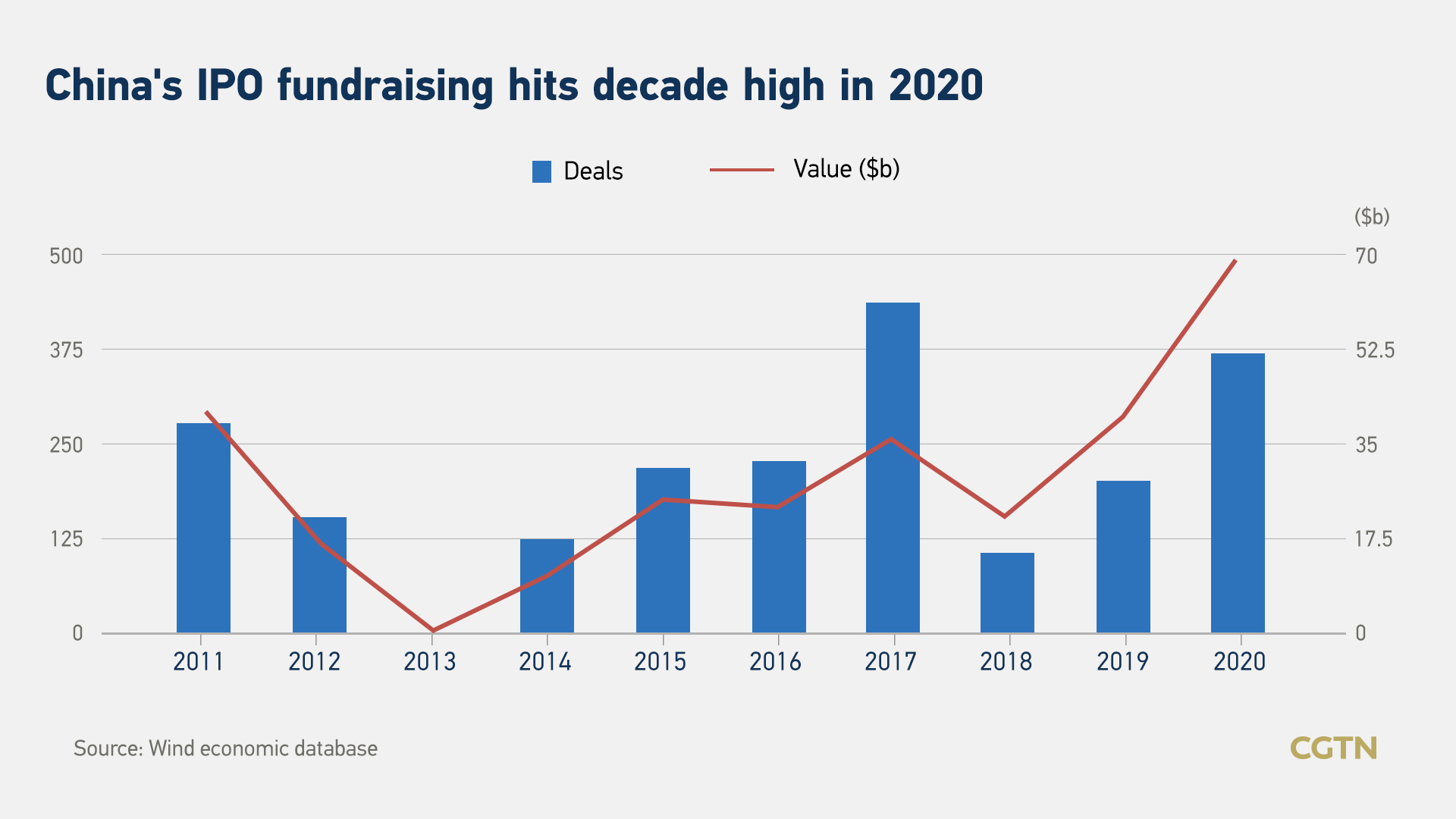 In Asia, healthcare deals recorded the strongest growth in the past year, up 148.6 percent in terms of money raised, and bankers believe the global roll out of the coronavirus vaccine will see the sector dominate the local capital market again in 2021.

"There is a window of opportunity for COVID-related trades to raise money in 2021," said Selina Cheung, managing director of Asia ECM origination at UBS in Hong Kong.

"We expect to see more health-related and vaccine companies coming to the market in the first half."

The pace of capital market activity throughout the year surprised dealmakers who had expected reduced activity until unprecedented liquidity from governments and central banks began flooding the global system.

Almost $7.5 trillion has been spent by global central banks in 2020 to cushion the economic impacts created by the coronavirus, according to the IMF's annual report published in November.

"A lot of people did not expect this level of activity in the market, but it's been very welcome, and it's been a good boost to the economy, as it has injected a lot of capital that has been needed," said Kenneth Ho, managing director of ECM at Haitong International.

"The market is driven by liquidity, and it should remain in place for a while to come.”

Hong Kong will finish 2020 as the world's second most popular IPO venue behind the Nasdaq with 119 deals worth $31.21 billion, the Refinitiv data showed.

"We see a sizable pool of companies that have reached a certain scale in their business where they are ready to become public, and we expect investors in 2021 will continue to be open to looking at such companies across different sectors," Credit Suisse's head of ECM for the Asia Pacific, Johnson Chui, said in regard to Hong Kong's IPO prospects.

The $37 billion Ant Group IPO, shelved in November when China announced a new regulatory regime for fintech companies, would have propelled Hong Kong to the top of the global rankings.

Megadeals like Kuaishou Technology, which could raise up to $5 billion, and JD Logistics, which is aiming to raise up to $2 billion, are being closely watched for the first half of the new year, according to Reuters reports.

Bankers are also on the lookout for an IPO from Didi Chuxing, which is considering a Hong Kong IPO in 2021 that would value it at up to $60 billion, according to sources.

(Cover: A pedestrian's reflection is visible on an electronic stock board outside a securities firm in Tokyo, Japan, August 28, 2020. /CFP)