Download
Year in review: The rise and fall of companies in 2020
By Chen Yurong 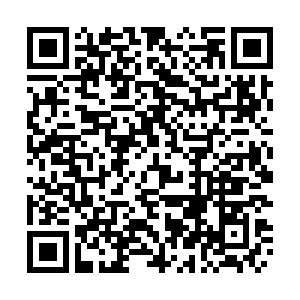 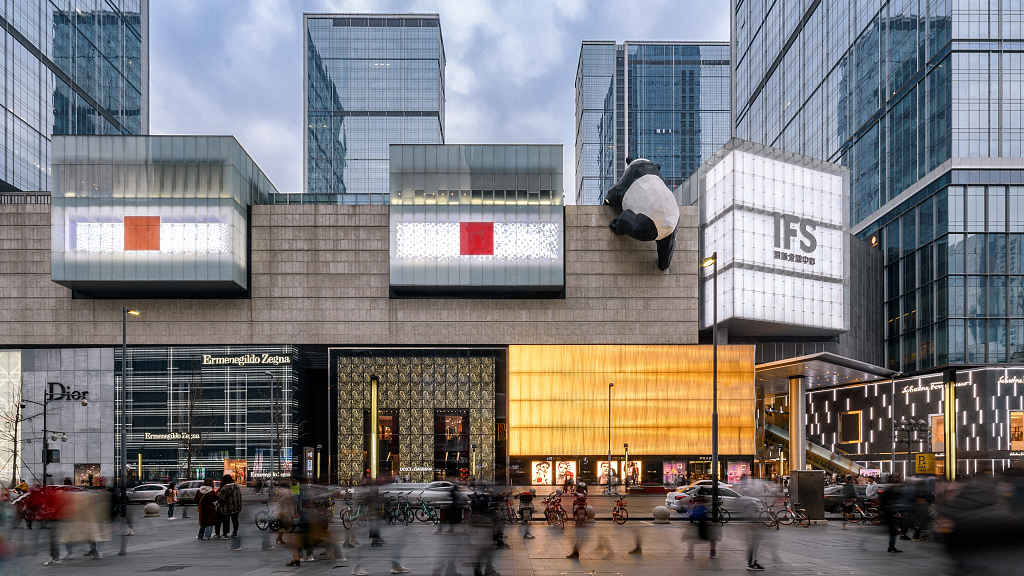 The COVID-19 pandemic has cast a long shadow over 2020, and the global economy is still reeling from the outbreak. However, while many are still struggling to survive the year, others seem to have thrived in adversity.

To contain the spread of the novel coronavirus, which has killed more than 1.7 million people and infected over 77 million, countries issued stay-at-home orders with different restriction levels. This global lockdown has caused business activities to shrink on an unprecedented scale.

The travel and hospitality industry bore the brunt of the pandemic, as countries imposed travel restrictions and grounded flights.

Since the middle of the year, major airlines worldwide have been in firefighting mode, rolling out plans to bring their operational cost down to more sustainable levels. Some asked pilots and cabin crew to take voluntary unpaid leave or had mass layoffs.

Emirates, one of the world's biggest long-haul airlines, had two rounds of layoff in June and July. Its workforce of 4,300 pilots and nearly 22,000 cabin crew shrank by almost a third from its pre-coronavirus levels, sources told Reuters.

In October, the Cathay Pacific Group, one of Asia's largest airlines, slashed 8,500 jobs, or 24 percent of the group's workforce, and shut down sister brand Cathay Dragon. Four months earlier, the airline was handed a lifeline in the form of a 39 billion Hong Kong dollars ($5 billion) recapitalization led by the government.

In the U.S., lawmakers are considering payroll assistance for aerospace manufacturers and suppliers as part of a massive $900-billion COVID-19 relief bill. The U.S. aviation industry has lost 100,000 jobs, and a third of the global airline fleet remains grounded since the outbreak, Reuters reported, citing a letter to congressional leaders from 11 senators.

Brick-and-mortar businesses have suffered due to a plunge in customers. Walt Disney Co. said in a mid-November SEC filing that it would lay off about 32,000 workers in the first half of the 2021 fiscal year, primarily at its theme parks, an increase from the 28,000 it announced in September.

Retail magnate Philip Green's Arcadia, which owns Topshop and many other British fashion brands, required bankruptcy protection at the end of November, becoming one of the biggest pandemic retail casualties. 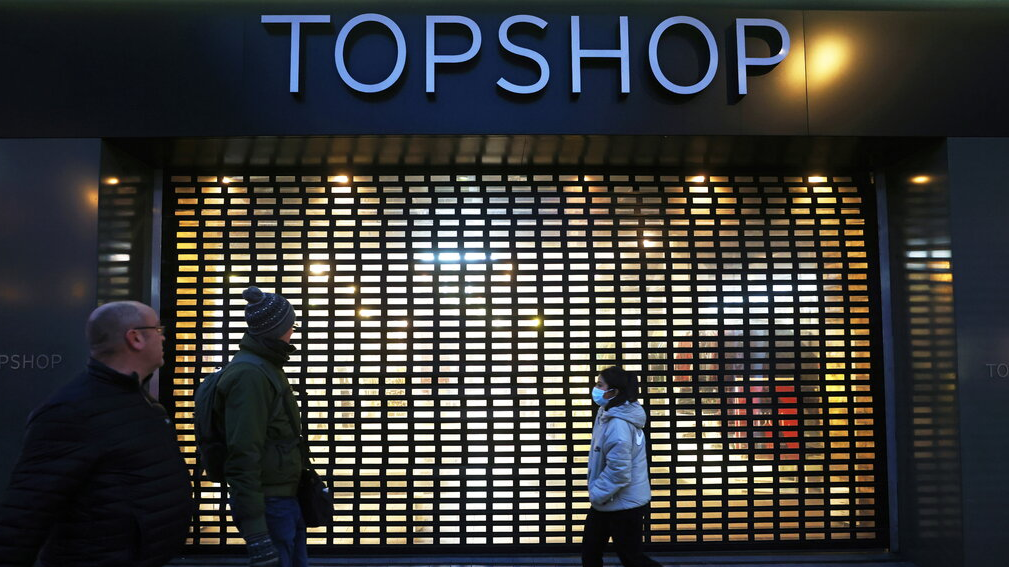 Arcadia Group, the parent company of Topshop, a clothing chain in Britain, said it needed bankruptcy protection because lockdowns have had a "material impact" on its business. /Reuters

Arcadia Group, the parent company of Topshop, a clothing chain in Britain, said it needed bankruptcy protection because lockdowns have had a "material impact" on its business. /Reuters

Chinese apartment rental company Danke, which has a similar business model to WeWork, collapsed from the pandemic-induced cash crunch. The New York-listed company left evicted tenants and unpaid landlords in the lurch, highlighting the risks of the fast-growing rental loans industry that lacks strict regulations in China.

Luckin Coffee was already struggling to recover its business amid the pandemic when it was delisted from the NASDAQ in May for financial fraud. Severely affected by the downturn, the coffee chain had to close down over 1,500 stores to save operational costs. On December 16, the company agreed to pay a $180-million penalty to settle accounting fraud charges for "intentionally and materially" overstating its 2019 revenue and understating a net loss, according to the U.S. Securities and Exchange Commission.

A silver lining for some

While many companies are struggling, internet-empowered industries such as e-commerce and video conferencing experienced a boom. 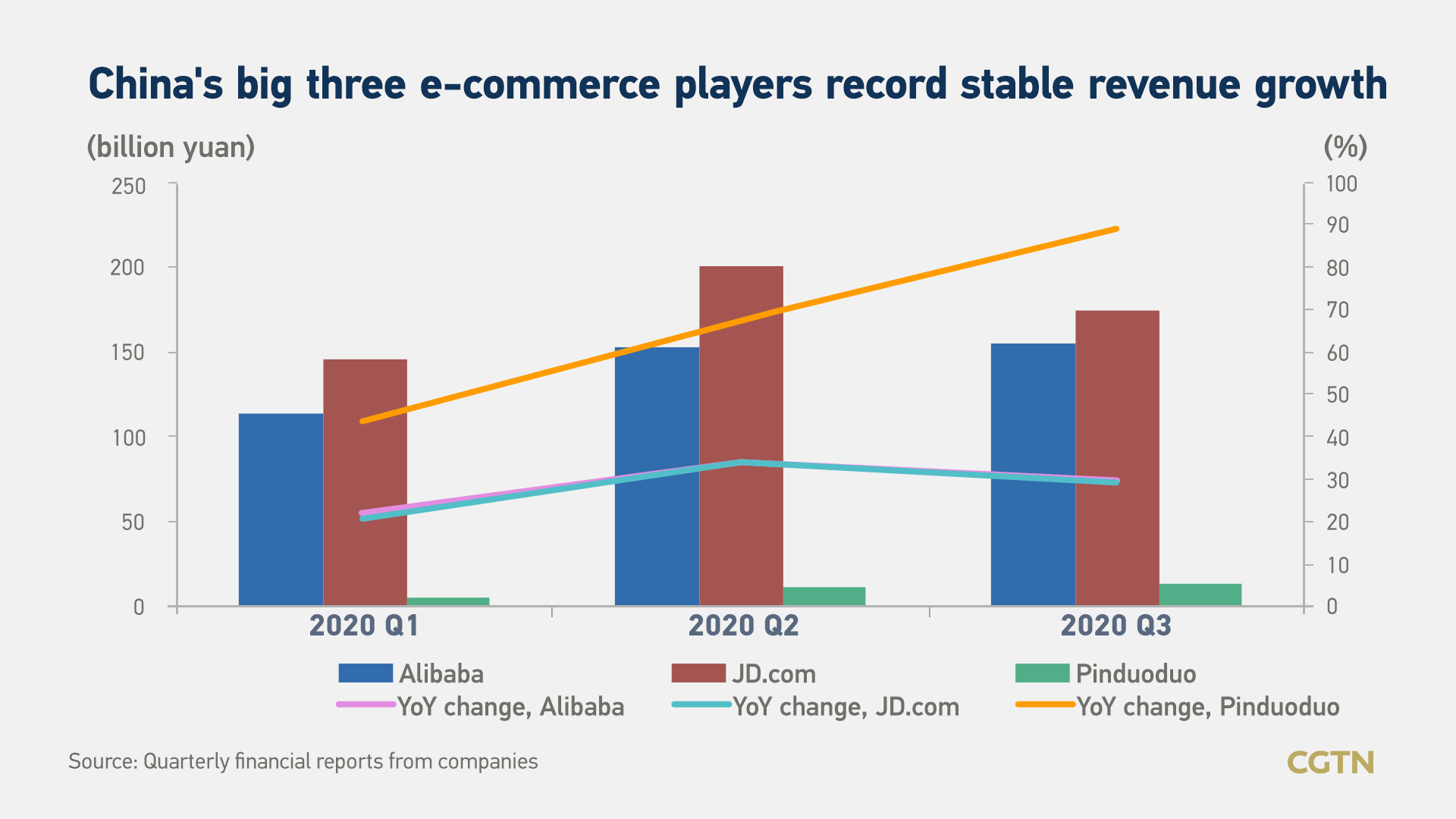 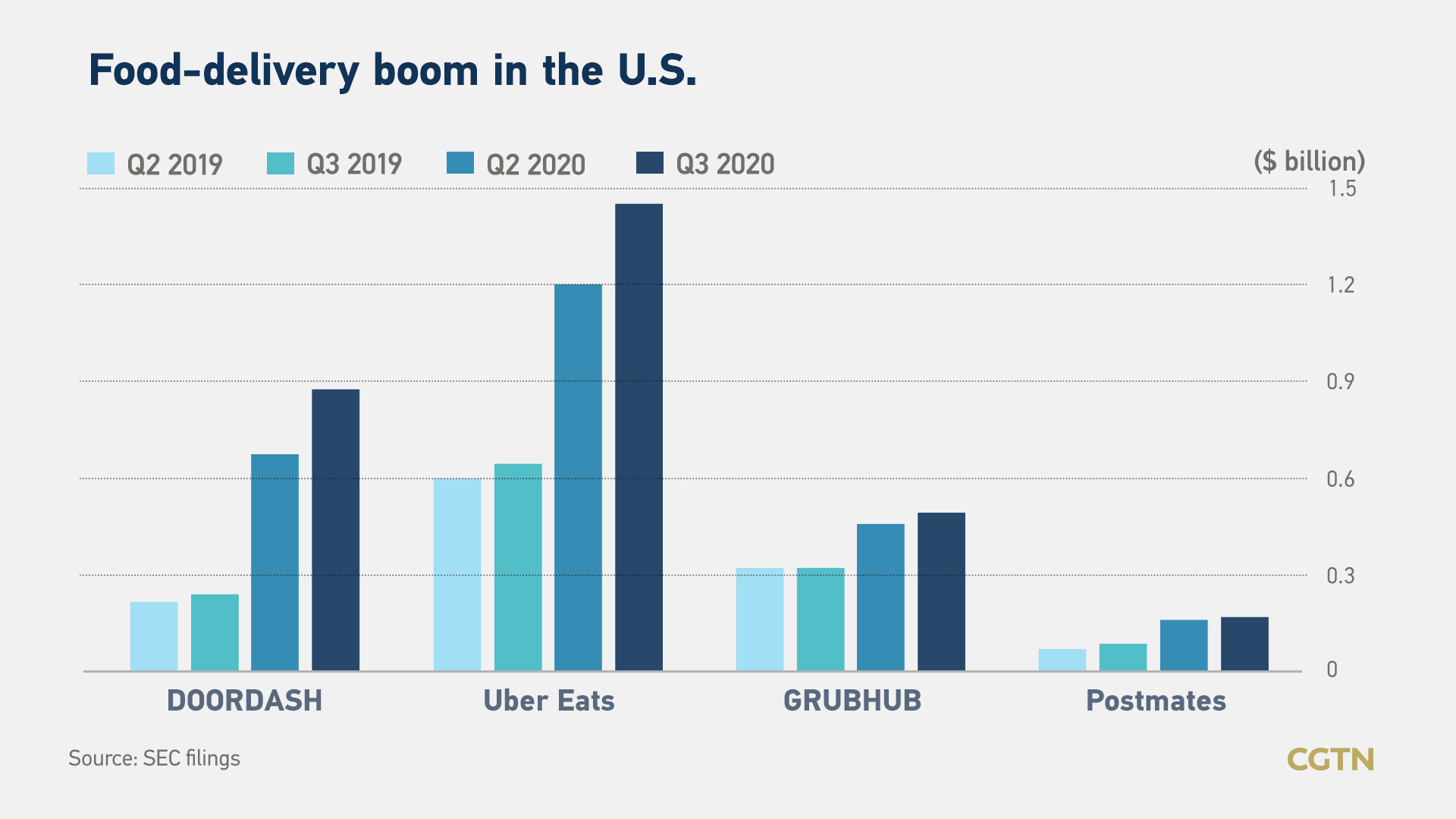 The California-based cloud meeting service provider boomed during the pandemic. Zoom's stock price skyrocketed, and its revenue expanded by 367 percent in the third quarter of its 2021 fiscal year, which ended on October 31, 2020. 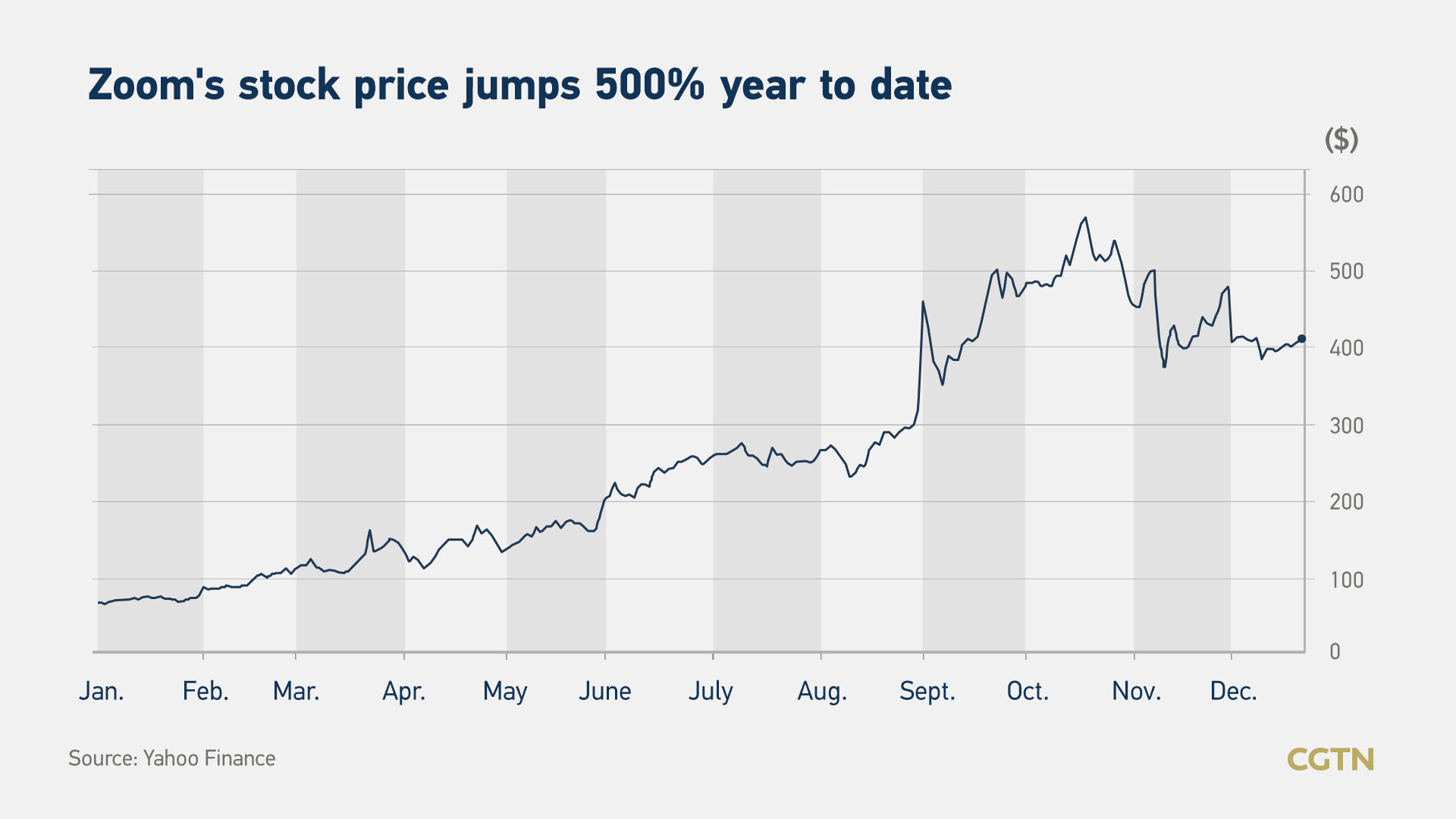 The pandemic has undoubtedly accelerated digital transformation, which was already underway in many industries. And it will likely have long-lasting effects on how people work, shop and live.

In October, the UN trade and development body released a survey saying more than half of 3,700 consumers polled across nine countries now shop online more frequently since the pandemic. Warner Bros. announced earlier this month that it will release all of its 2021 movies simultaneously in theaters and on HBO Max.

With these changes, companies will have to navigate a very different world post-pandemic.