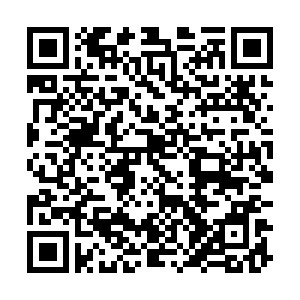 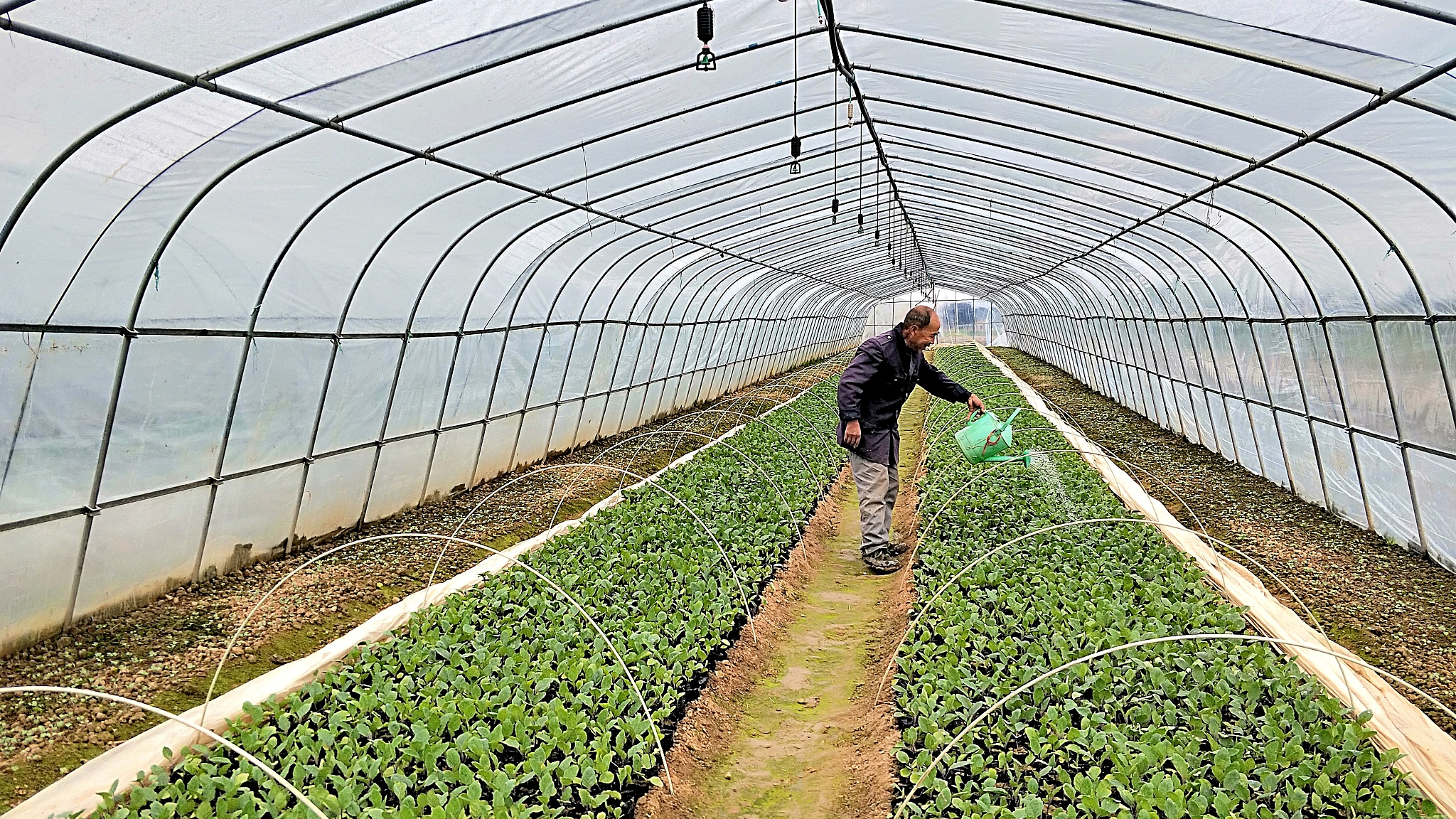 The figure represented an average annual growth of 8.8 percent, higher than that of the country's fiscal spending, Liu said while reporting to an ongoing session of the Standing Committee of the National People's Congress.

Over the years, China's fiscal spending on agriculture and rural areas mainly supported the supply of essential agricultural products like grain and pork. The fight against poverty and the supply-side structural reform of the industry also benefited, as did improvements in agricultural and rural-related weak links, and the enhancement of rural governance systems, according to Liu.

For the 14th Five-Year Plan period (2021-2025), the ministry will continue to improve support for agriculture and rural areas by further increasing financial input and optimizing policy systems, he said.