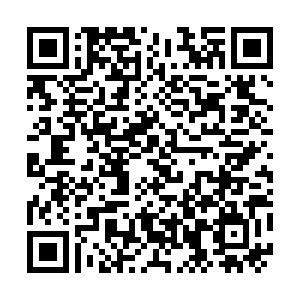 The Two Sessions, a key event in the country's political calendar of 2021, will start on March 4 and 5.

The fourth annual session of the 13th National Committee of the Chinese People's Political Consultative Conference (CPPCC) is scheduled to open in Beijing on March 4. The suggestion was raised in a draft decision approved at a Chairperson's Council meeting of the 13th CPPCC National Committee earlier this week.

Every year, the Two Sessions, as a window to observe China's development and an embodiment of Chinese democracy, cover China's essential economic and social development plans, drawing worldwide attention.

As 2021 marks the beginning of China's new five-year plan period and the 100th founding anniversary of the Communist Party of China (CPC), eyes are on how the country will make further efforts in realizing its economic goals just set and building its new development paradigm.

China launched an online initiative on December 1 to solicit public feedback on government work, and the initiative will run through to the Two Sessions in 2021.

It is the seventh year in succession such an initiative has been rolled out, among its efforts to further improve public policies.

Meanwhile, legislative work plan for next year and the drafting work is underway with issues covering areas such as food waste, use of facial recognition technology, wildlife conservation, according to Yue Zhongming, spokesperson for the Legislative Affairs Commission of the NPC Standing Committee.

The Two Sessions usually run in March. This year, however, due to COVID-19, they were postponed to late May with a shorter duration, streamlined interviews, new methods used such as video link.