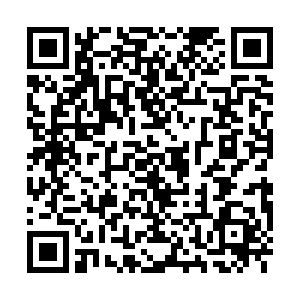 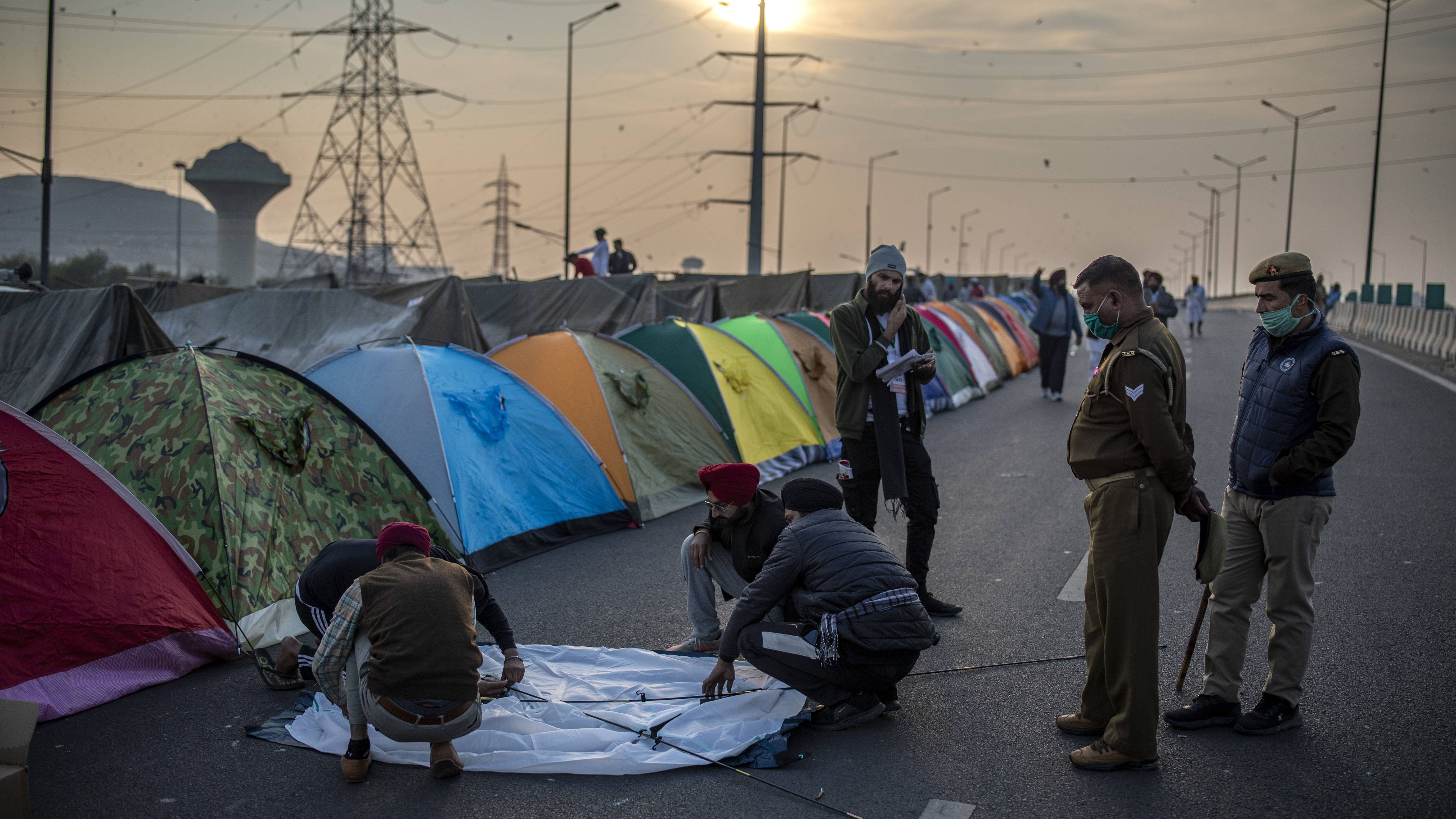 Indian Prime Minister Narendra Modi said on Friday that protests by farmers against three laws brought by his government were politically motivated, as he touted the success of an agricultural scheme launched last year.

Thousands of farmers from several Indian states have been camped on the outskirts of New Delhi for over a month, blocking highways to demand that Modi's government repeal the farm laws passed in September that they say threaten their livelihoods.

In a virtual public address on Friday, Modi said "some people" were spreading lies and rumors about farmers' troubles and described the protests as motivated by political opponents.

"All these people who are protesting in support of farmers, what did they do when they were in power?" Modi said, referring to opposition politicians. "Those with political motives ... are firing the gun from the farmers' shoulders."

Modi also said he was open to discussions with farmers. "I ask even those opposing me today, that my government is ready to talk to them on farmer issues ... I urge our farmers to not be misled by anyone."

Also in the address, Modi spoke via video conferencing to seven farmers from different states, asking them how they had benefited from "PM Kisan" - a cash transfer scheme his government launched in February 2019, under which farmers get minimum income support.

Those representatives of farmers all spoke highly of the scheme. 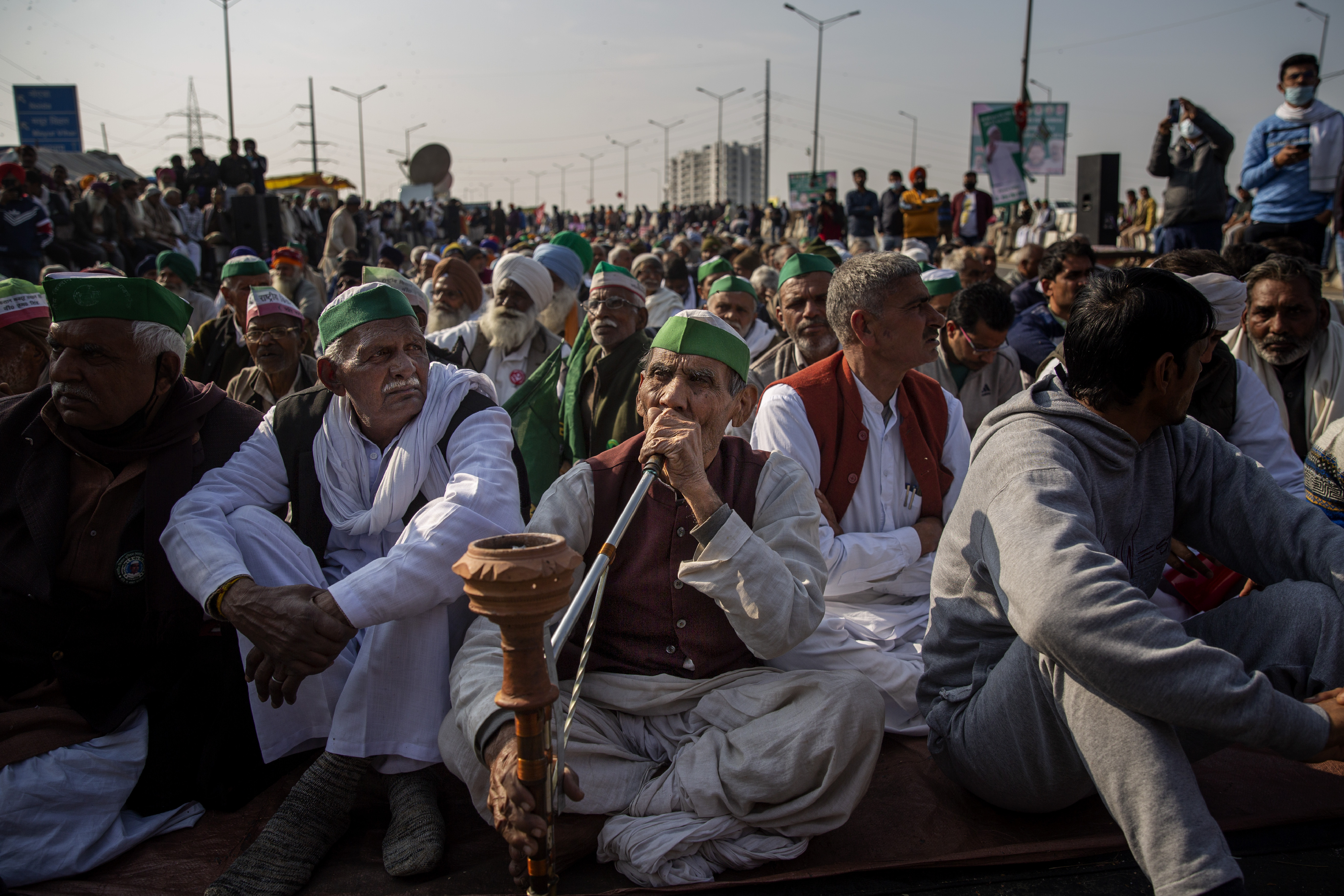 A farmer smokes a hookah on a major highway blocked during a farmer protest against new farm laws at the Delhi-Uttar Pradesh state border, India, December 25, 2020. /AP

A farmer smokes a hookah on a major highway blocked during a farmer protest against new farm laws at the Delhi-Uttar Pradesh state border, India, December 25, 2020. /AP

Thousands of Indian farmers angered by the farm laws that they say threaten their livelihoods have intensified their protests by blocking highways and camping out on the outskirts of the capital Delhi.

Modi government and leaders of protesting farmers' unions have held at least six rounds of talks but have not made any progress in breaking the deadlock over the set of laws passed by parliament in September.

Although various farmer unions have supported the protest, the agitation is largely led by the growers of relatively well-off states of Punjab and Haryana in India's north.

Every year the Indian government spends billions of dollars on buying millions of tonnes of rice and wheat from Punjab and Haryana, and the world's most expensive food procurement program has now become the centerpiece of India's biggest farmers' protest in years.