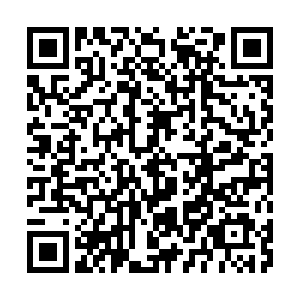 China has reaffirmed the defensive nature of its national defense policy as its top legislative body adopted new revisions to the National Defense Law, renewing tasks and goals as well as cementing policies.

According to an official working for the legislative bureau under China's Central Military Commission (CMC), the newly revised defense bill explicitly states that China follows a defensive national defense policy and will actively promote international military communication and cooperation, showing its anti-war and peace-loving beliefs.

The new National Defense Law will come into effect on January 1, 2021.

The revision to the National Defense Law stipulates that the country encourages and supports eligible citizens and enterprises to make investments in the national defense sector, guarantees their legitimate rights and interests, and provides them with preferential policies according to the law.

Other revisions include complementing the tasks and goals for the construction of the armed forces, addressing the defense needs of new security areas, clarifying defense policies in major security areas, and strengthening the protection of the rights of military personnel.

(A formation of the People's Liberation Army (PLA) takes part in a military parade celebrating the 70th anniversary of the founding of the People's Republic of China, in Beijing, China, October 1, 2019. /Xinhua)