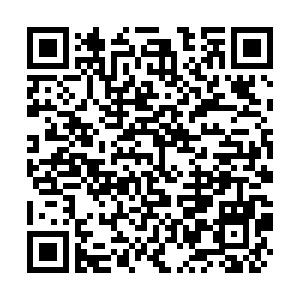 The end of 2020 and the start of 2021 shall be witnessing a range of political events across the globe. Some important events include Japan halting the entry of most foreign nationals, the implementation of China's Civil Code and one-year anniversary of the killing of Iranian military commander Qasem Soleimani.

Ban on foreign arrivals in Japan

Japan decided on Saturday to temporarily suspend the entry of most foreign nationals, except the ones from the Chinese mainland, Vietnam, Singapore and several other countries and regions that have managed to bring COVID-19 under control.

The suspension will begin on Monday and run until the end of January after it confirmed a total of seven cases of a new coronavirus variant identified in Britain, Kyodo reported, citing government officials.

As of 8 p.m. local time on Saturday, the country recorded  3,877 new cases and experienced a surge that now includes the new, fast-spreading strain, taking the total number of confirmed cases to 219,142, according to NHK.

Japan to ban most foreign arrivals over new coronavirus variant

China's long-expected Civil Code will come into force on January 1, 2021. Approved at the third session of the 13th National People's Congress in May this year, the Civil Code is by far the world's latest modern-day civil law.

In addition to general provisions and supplementary provisions, it has six parts on real rights, contracts, personality rights, marriage and family, succession and tort liabilities.

According to experts, the adoption of the Civil Code is regarded as a milestone in developing the socialist legal system with Chinese characteristics, and will boost the modernization of China's system and capacity for governance.

Tuesday: A peaceful day for politics.

Thursday: A peaceful day for politics.

Friday: China's first-ever Civil Code comes into force; 10th anniversary of the adoption of the euro by Estonia.