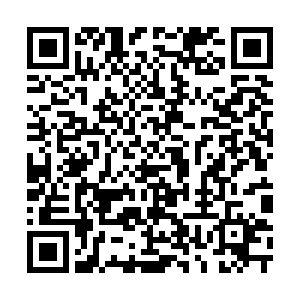 China's e-commerce giant Alibaba Group saw its Hong Kong-listed shares plunge over seven percent at the break on Monday even as it increased its share repurchase program to $10 billion from $6 billion.

The share repurchase program will be effective for a two-year period through the end of 2022 and was executed this quarter, according to a statement released by Alibaba before the Hong Kong market opened on Monday.

Alibaba announced share buybacks of $6 billion in September 2018, and it has completed share repurchases of $1.57 billion by the end of March 2019, when the giant's second largest shareholder Altaba adopted a plan of liquidation and began the sale of its entire Alibaba stake.

The e-commerce giant lost about $92 billion in market value as its shares on the New York Stock Exchange fell more than 13 percent on December 24, after China announced it was launching an antitrust probe into Alibaba.

On December 24, China's State Administration for Market Regulation initiated an investigation into Alibaba Group for alleged monopolistic behavior, including an "exclusive dealing agreement."

Alibaba later made a statement, saying the company was cooperating with regulators on the investigation, and business operations remained normal.

On December 27, the Zhejiang Provincial Administration for Market Regulation said the antitrust probe into Alibaba Group was finished and called the entire process "smooth."

Alibaba's affiliated fintech company Ant Group on December 27 was also summoned by the People's Bank of China, the China Banking and Insurance Regulatory Commission, the China Securities Regulatory Commission and the State Administration of Foreign Exchange on its violation of rules. Ant Group was also required to rectify its business operations in a number of areas.

China vowed to strengthen anti-monopoly efforts and prevent the disorderly expansion of capital in 2021, according to a meeting of the Political Bureau of the Communist Party of China Central Committee on December 11. This was also an important issue discussed in the annual Central Economic Work Conference held on December 18. 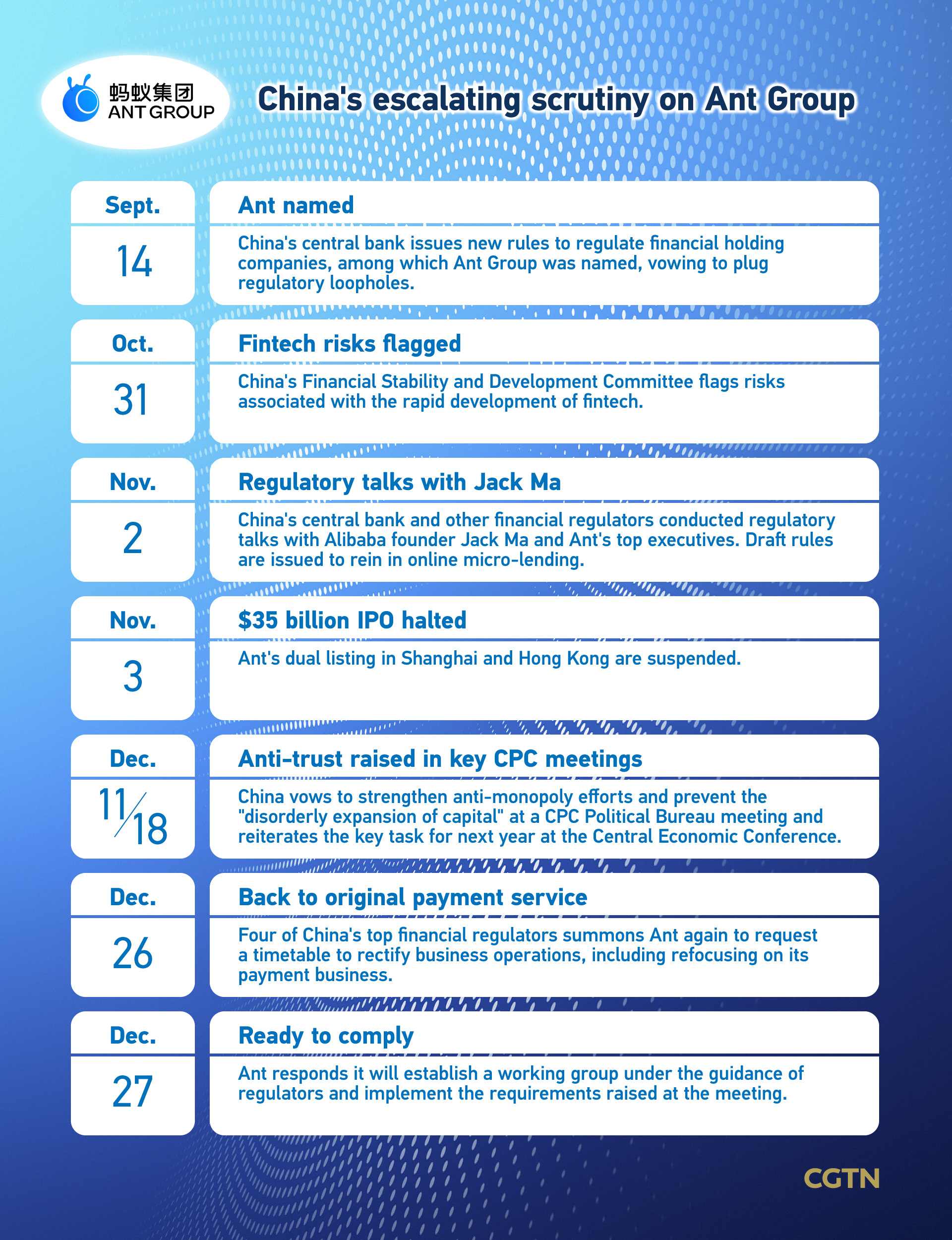