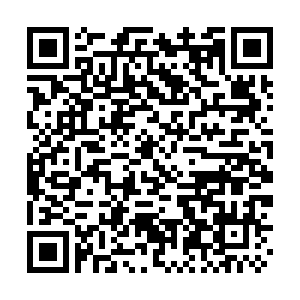 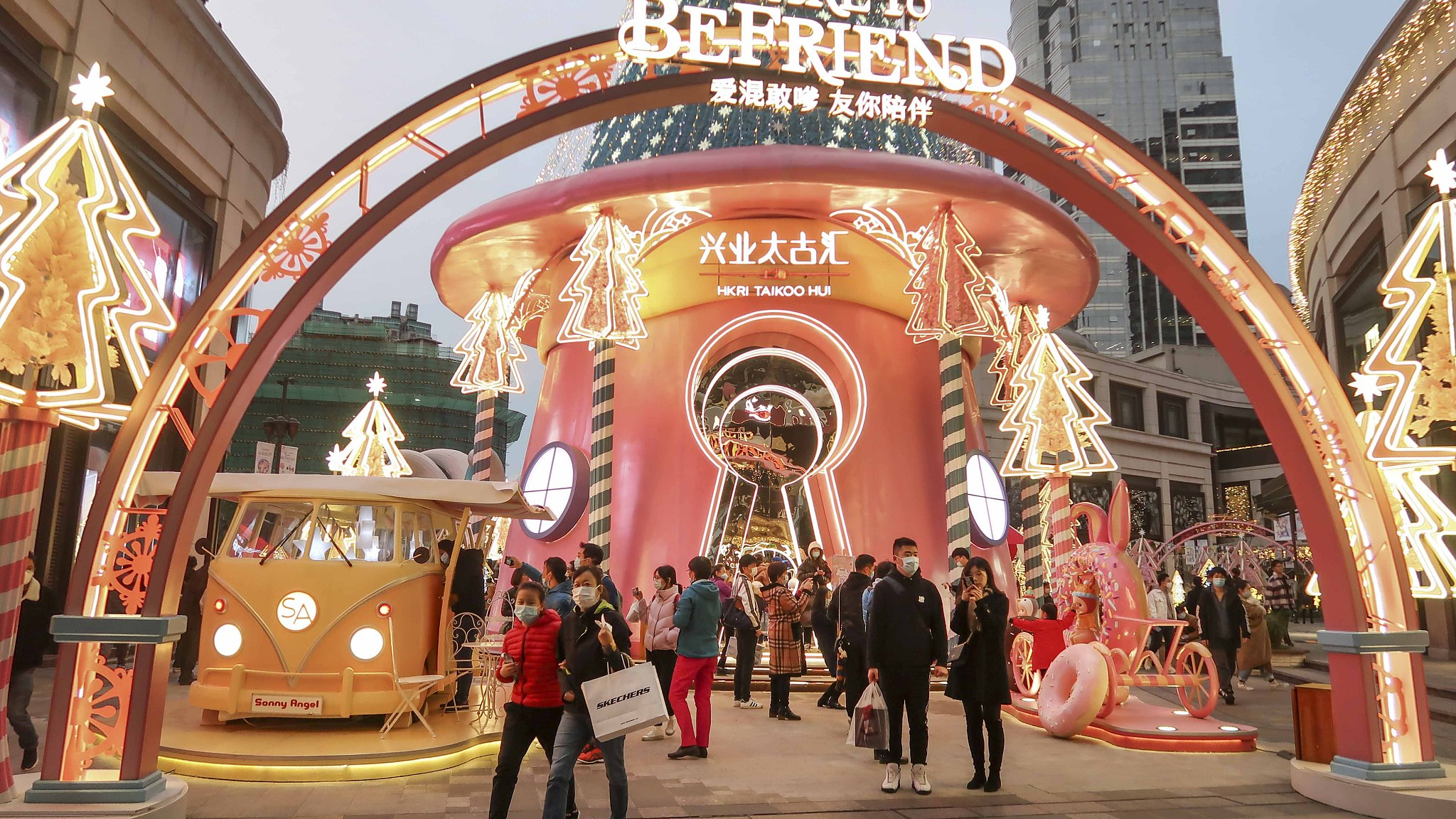 China is already on its way to boost consumer spending and counter monopolies, and it will continue to go further next year.

The two moves, suggested in this year's Central Economic Work Conference held from Wednesday to Friday in Beijing, will go along with six other ones as China's major economic tasks in 2021.

Chinese leaders usually discuss the country's economic performance of the year during the annual conference and chart the course for the economy for the following year.

As China and the rest of the world have been hit by the COVID-19 pandemic, the meeting this year was centered around China's recovery and its economic goals in its latest Five-Year Plan starting in 2021.

China's economic data shrank dramatically when the COVID-19 pandemic swept the country in early February. The total retail sales of consumer goods from January through February only reached 5.2 trillion yuan ($728 billion), a 20.5-percent dive compared to the same period last year, according to the National Bureau of Statistics.

While controlling the spread of the coronavirus, the country started to boost its consumption through promoting prepaid vouchers and cutting benchmark lending rates earlier this year, which together drove China's consumption, helping it recover from COVID-19.

The latest retail sales grew by 5 percent in November from a year earlier to 3.95 trillion yuan, maintaining a growing trend for four consecutive months. "Increasing wages is really the key," said David Blair, vice president of Center for China and Globalization, as the way to expand domestic demand. "If you have increased wages, people demand stuff."

Li Wei, senior China economist at Standard Chartered, told CGTN that consumer-related industries will be important to growth in 2021. He noted car sales, housing sales, and investments were the key drivers in 2020, but next year, he expects consumer spending and some of the service sectors to help boost the economy.

"We think there's going to be a recovery in service sectors, for example, accommodations, catering, international travels, and those sectors are likely to be key growth drivers for 2021," said Li.

Top Chinese officials again vowed during the meeting to strengthen anti-monopoly efforts and prevent the disorderly expansion of capital in 2021.

The increasing number of reports on platform monopoly indicates that there are some competition risks and hidden dangers in the development of the online economy. One of the problems is that some internet platform companies have not declared the concentration of operators in accordance with the law, said the State Administration for Market Regulation.

Although the fines are relatively low, the country's market regulator emphasized that this was "a signal to society that anti-monopoly supervision in the internet field will be strengthened."

Bai Ming, deputy director of the international market research institute of the Chinese Academy of International Trade and Economic Cooperation, told CGTN that fair and ordered competition is needed in China.

"Capital is profit-seeking. This is a normal phenomenon," said Bai. "But it has to follow the rules and laws."

According to the meeting, China will improve relevant anti-monopoly laws and regulations, and noticed that financial innovation "must be carried out under the premise of prudential supervision."