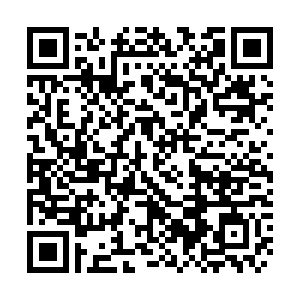 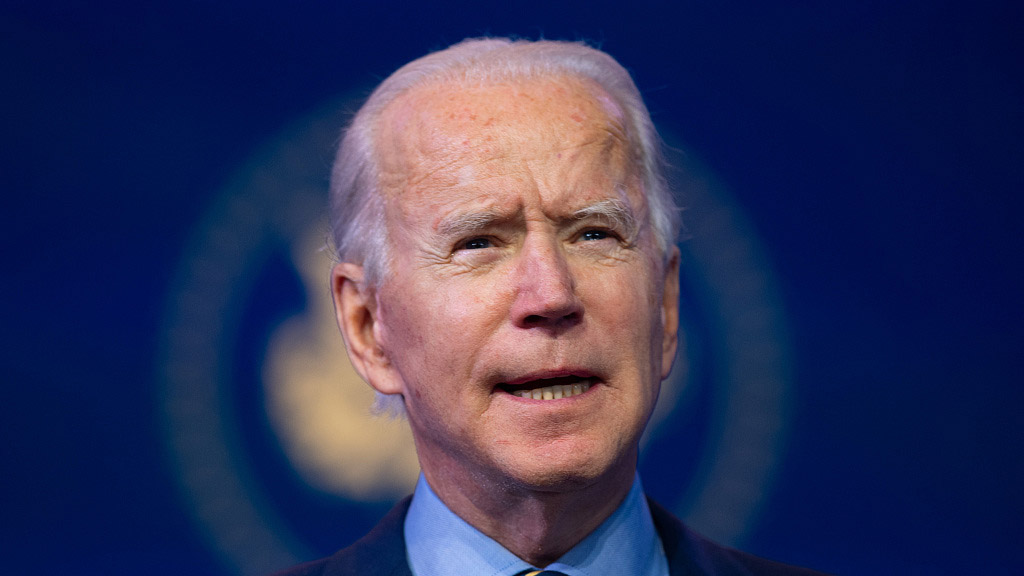 President-elect Joe Biden said on Monday many of America's security agencies had been "hollowed out" under President Donald Trump and the lack of information being provided to his transition team by the outgoing administration was an "irresponsibility."

After he and Vice President-elect Kamala Harris were briefed by their transition teams on national security, Biden said that political appointees at the Pentagon as well as the Office of Management and Budget had put up "roadblocks."

"Right now we just aren't getting all of the information that we need from the outgoing administration in key national security areas. It's nothing short, in my view, of irresponsibility," he added.

Biden said he was seeking a "clear picture" from the outgoing administration on the force posture of U.S. troops around the world.

"We need full visibility into the budget planning underway at the Defense Department and other agencies in order to avoid any window of confusion or catch-up that our adversaries may try to exploit," Biden said. 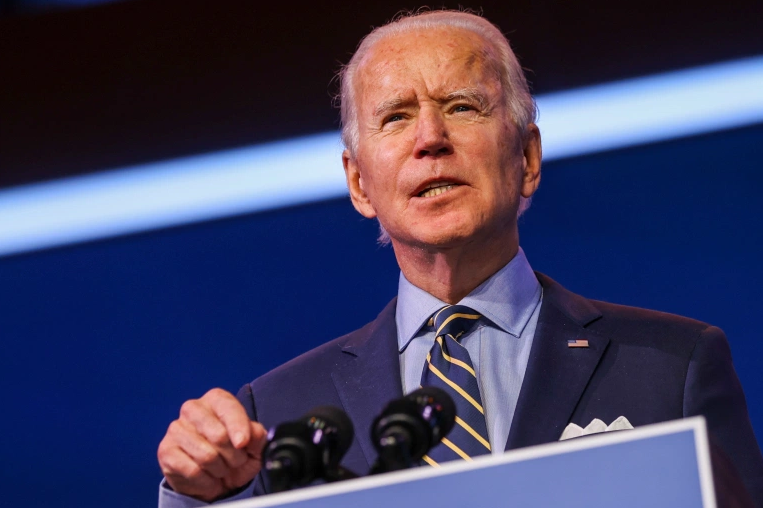 After Biden beat Trump in the November 3 election, the Democrat's team only began meeting with administration officials in late November to coordinate the handover.

Trump, a Republican, has refused to concede defeat and his administration only authorized cooperation with Biden on November 23.

Earlier this month, Biden's team said they had met resistance to their requests for information from some Pentagon officials.

The Pentagon pushed back against the Biden team's earlier complaints. A senior defense official last week said that the Pentagon had conducted 163 interviews and 181 requests for information and that it would continue to provide information and meetings.

But Biden reiterated those concerns on Monday. 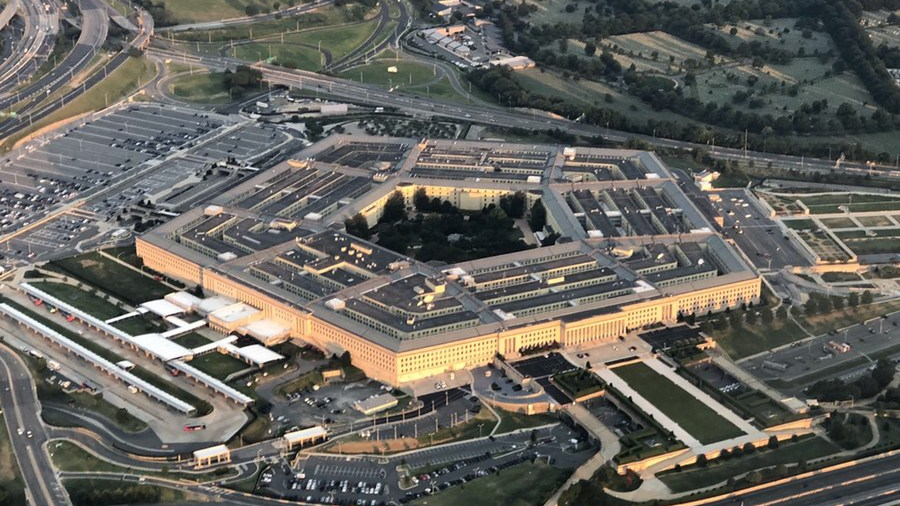 "We encountered obstruction from the political leadership of that department (Pentagon). And the truth is many of the agencies that are critical to our security have incurred enormous damage," Biden said after a meeting with his foreign policy team.

Biden will take the oath of office on January 20.