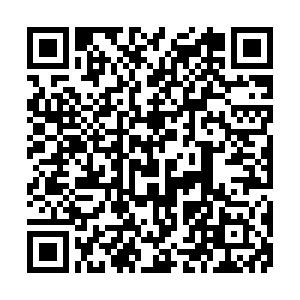 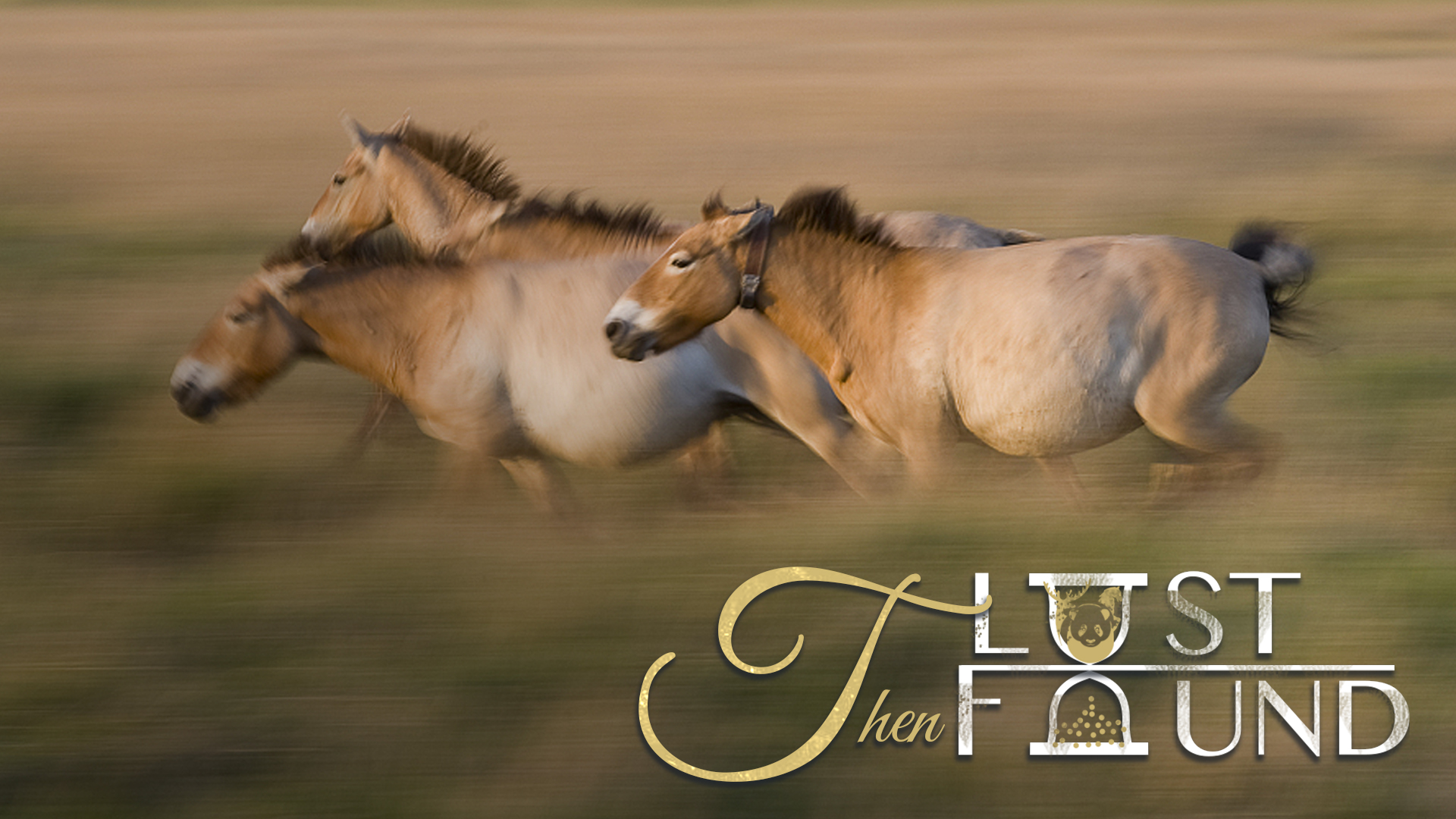 The winter of 2001 in northwest China's Xinjiang Uygur Autonomous Region was unexpectedly frigid. The temperature was around minus 35 degrees Celsius in northern regions like Altay Prefecture and Tacheng City. The Kalamaili Nature Reserve, a heaven for ungulates, was completely blanketed in snow and ice.

For the 27 Przewalski's horses that were released in Kalamaili in the summer of 2001, the bitterly cold winter and food shortage were challenging. The desert steppe didn't produce enough grasses for hearty eaters like Przewalski's horses, and they had to shovel snow with hoofs to find the pitiful food beneath. Besides, they were not the only residents on this vast land.

On December 1, a drove of horses raised by herdsmen encountered the released group, and they were at peace initially. It was common that herdsmen took livestock to spend the winter in the nature reserve. However, that was not the way Przewalski's horses saw it. 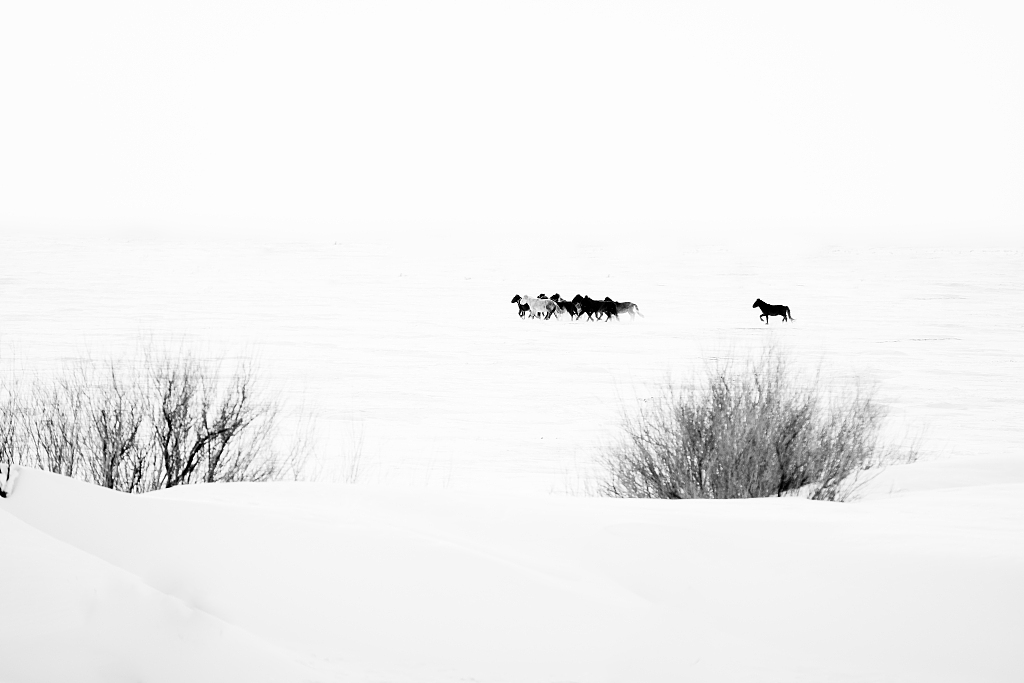 A herd of Przewalski's horses in the snow. /VCG

A herd of Przewalski's horses in the snow. /VCG

The Przewalski's horses cast the first stone to these "intruders" on their territory, making them flee in panic. However, they soon fought back as they far outnumbered the released group. Getting tired of fierce combat, Przewalski's horses ran southward and disappeared in the eyes of conservationists.

After eight days of thorough search, staff at Xinjiang Wild Horse Breeding and Research Center and Kalamaili Nature Reserve and some local herdsmen finally found the Przewalski's horse group about 100 kilometers away from the released zone, but "Junggar No. 5" and its foal were still missing.

When they found the two, it was too late. The foal was lying on the ground at the last gasp (died after rescue) and "Junggar No. 5" had become a mangled corpse for wolves to feast on. 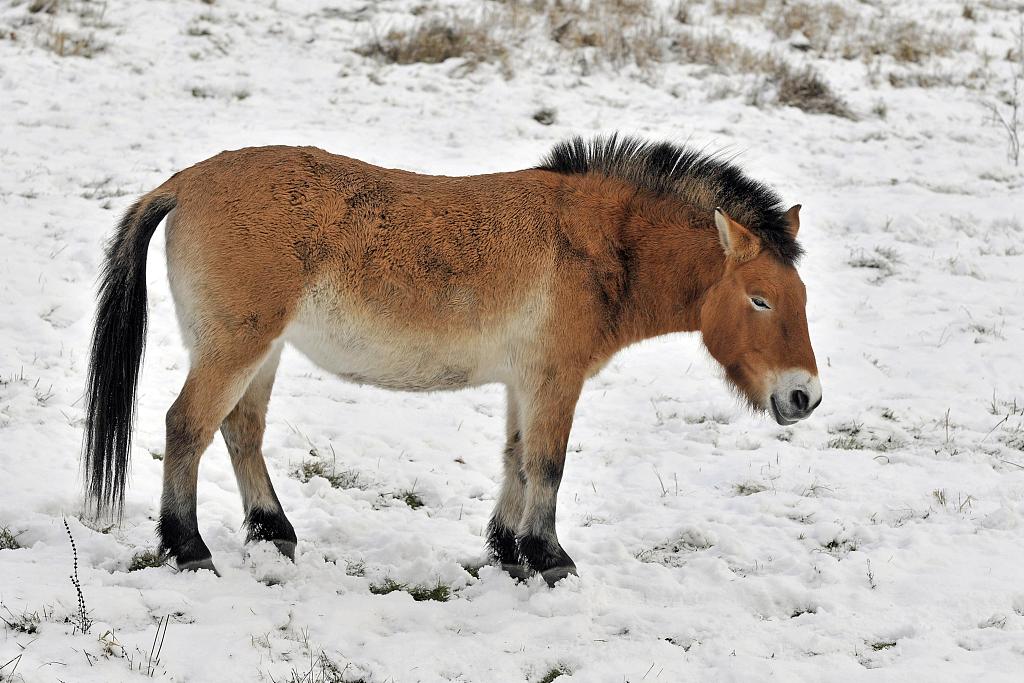 A Przewalski's horse dozes off in the snow. /VCG

A Przewalski's horse dozes off in the snow. /VCG

At that time, fatigue crept up on Przewalski's horses and some of them lacked the strength to go back. People used medick as fodder to lure them back to the released site after 72 hours. Sadly, five of them died off, and the horse that provoked the fight also died because of exhaustion and malnutrition in January 2002. This was a great loss to the species in that winter.

From 2001 to 2013, Przewalski's horses were released into the Kalamaili Nature Reserve eight times. Among 91 registered Przewalski's horses, only 19 truly returned to the wild and didn't come back to the artificial feeding place for food. The others led an independent life in the spring and summer, but were kept in enclosures in the winter.

Living in the wild means the Przewalski's horses have to find food and water and fight against the natural enemy on their own, and that's not all. 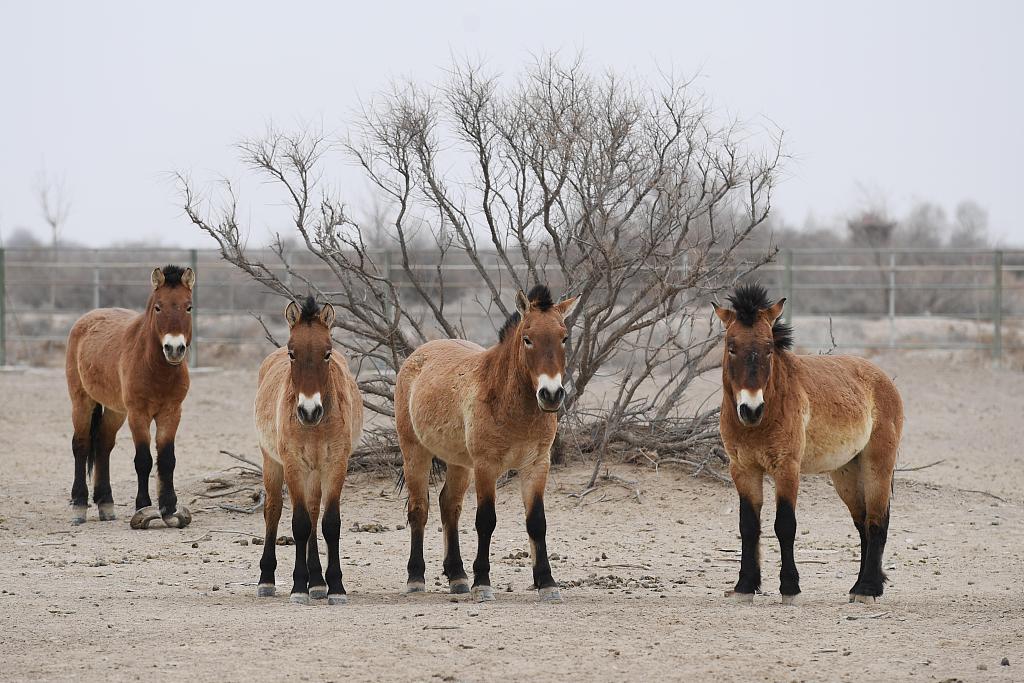 Similar to the lion pride, there is only one stallion in one Przewalski's horse family group and the head faces constant challenges made by other stallions. If it fails in the battle, it has to leave the group and the new head would kill its foals. This tradition or competition within the group makes the natural breeding of the species a rather slow process.

Apart from that, human activities still pose a threat to the species. In the 1990s, the G216 National Highway was built, traversing the Kalamaili Nature Reserve. The highway surely provided convenience for the locals and boosted tourism, but increased the possibility of horses being hit by cars.

In spite of all these challenges of releasing Przewalski's horses into the wild, their population in captivity and in the wild has grown steadily over the years. When we see Przewalski's horses roaming in their native land just like before, we need to remember it's never easy. 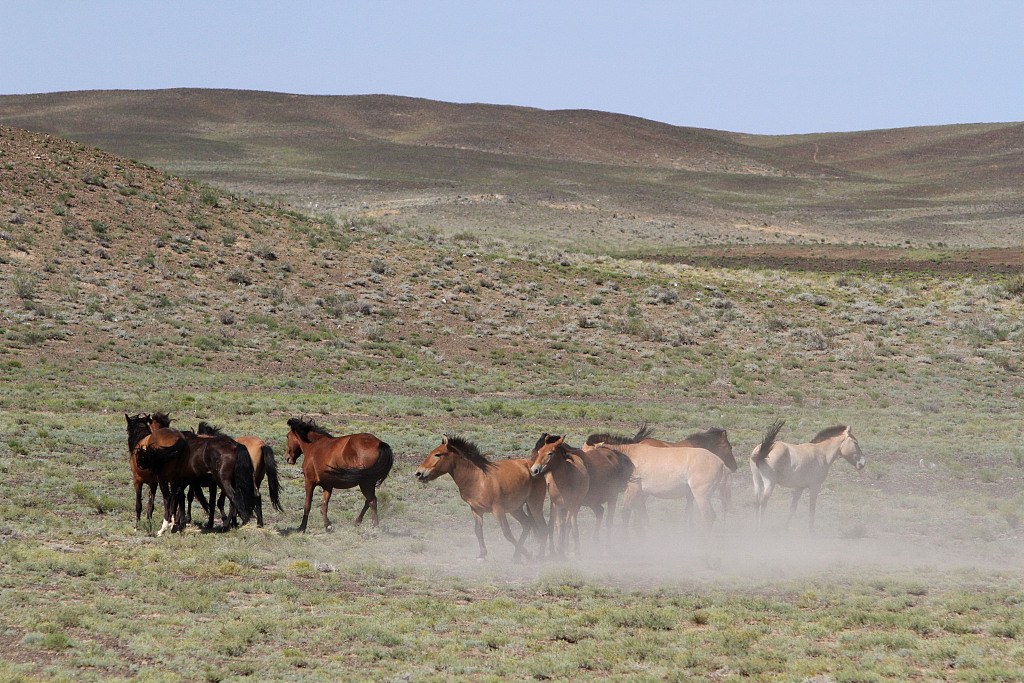 From 24 to 634: The Przewalski's horse returns to the wild