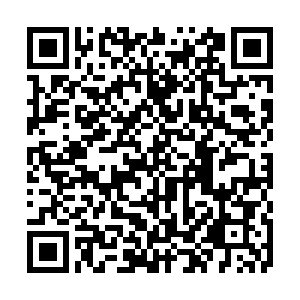 2020 is finally over and we stand at the start of a brand new year. To ring it in properly, here is a pick of the week's best funny, silly and quirky news from around the world. Happy New Year! 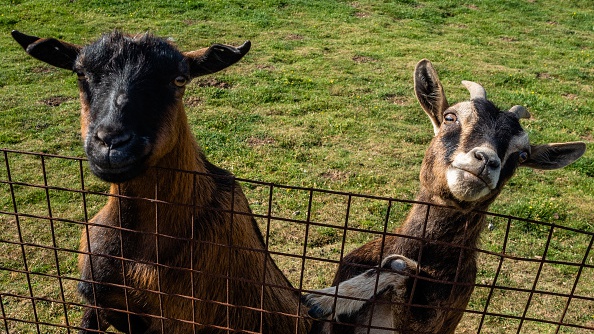 With Christmas and New Year over, people will now be getting rid of their Christmas tree. And a Michigan zoo has the perfect solution: give it to them!

Apparently, the zoo's goats are big fans of evergreens: not so much as decoration, but as food.

"Our goats love to eat the Christmas trees!," Jenny Ferels, brand ambassador for the Lewis Adventure Farm and Zoo in West Michigan, told local channel Fox 17. "They've never been known to turn down any tree."

While pine needles would not be most animals' cup of tea, they don't bother goats, which have a hard mouth. And not only do they like the taste, the needles are good for them too.

"Pine needles have a lot of vitamin C in them, so they're getting some vitamins there, and it's a natural de-wormer for goats too," said Ferels.

The zoo has a herd of about 40 goats and has been requesting Christmas trees for them for 17 years now.

"Animals get the winter blues too, so they like anything new and unusual. It's exciting for them," said Ferels.

How to make a goat's day and recycle your Christmas tree in one fell swoop!

Gold in the sewers 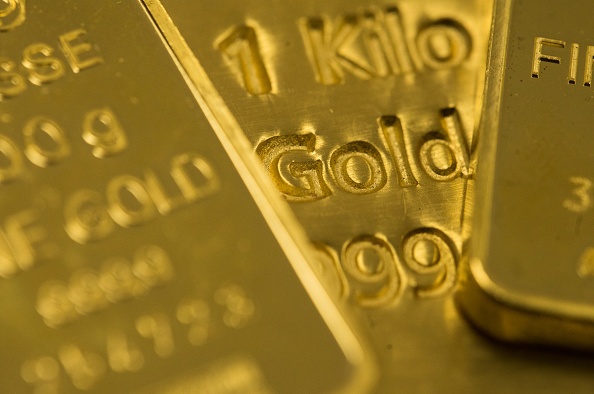 Two workmen stumbled upon unexpected treasure while clearing a sewer drain in Brussels' city center last week: two gold bars, estimated to be worth about 100,000 euros ($121,700).

It was unclear if somebody had accidentally dropped them or they had been stashed there on purpose.

The two cleaners notified police who have launched an investigation in order to establish whether the gold was linked to a robbery or some other crime.

If an owner is not found within six months however, the two workmen could get a share of the gold, according to media reports.

Who says treasures can't be found in sewers? 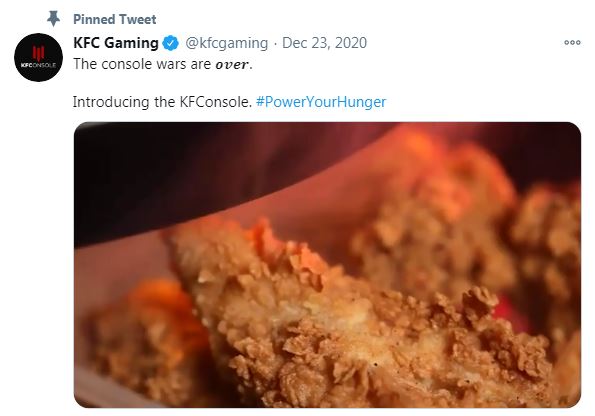 Have you ever felt peckish while playing a video game but found that your fried chicken went cold while you finished that latest level on Fortnite? Well, KFC has now launched a gaming console that also keeps your chicken warm.

The KFConsole, developed with hardware manufacturer Cooler Master with Asus and Seagate components, "features the world's first built-in chicken chamber, which is kitted out to keep its contents hot, ready for consumption during intense gaming sessions," according to a press statement published on KFC's website last week.

"We all know the console war is vicious, but we're very confident in the KFConsole as our flagship entry," noted Mark Cheevers, PR & Social Media Lead at KFC UK & Ireland.

The fast-food company already created a sensation when it began advertising its gaming console in June, but many thought it was a spoof, the BBC reported.

When the KFConsole will go on sale and how much it will cost are still unclear.

But as Cheevers put it: "This machine is capable of running games at top-level specs, all on top of keeping your meal warm for you to enjoy during your gaming experience... what's not to like?" 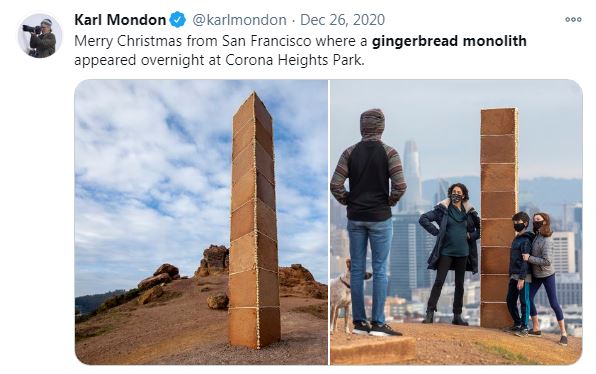 Metal monoliths were so last season! San Francisco became the latest location to greet a mysterious monolith on December 26, but this column of unknown origin smelled a little sweeter: it was made of gingerbread.

Unlike the metallic columns that have popped up around the world over the last month, from the Utah desert to Romania and the UK, this seven-foot-tall construction – which was found standing on a windy hilltop in San Francisco's Corona Heights Park – was entirely edible and impeccably decorated with icing, according to residents who saw the object up close.

Unfortunately the tasty construction material proved not very durable and the tower toppled the day after it was first sighted.

This was still long enough for locals to coin a new term for the seasonal monolith: a gingerlith.