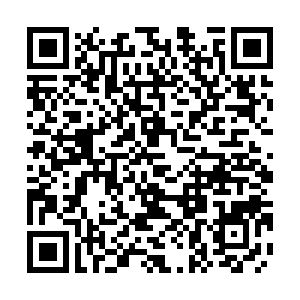 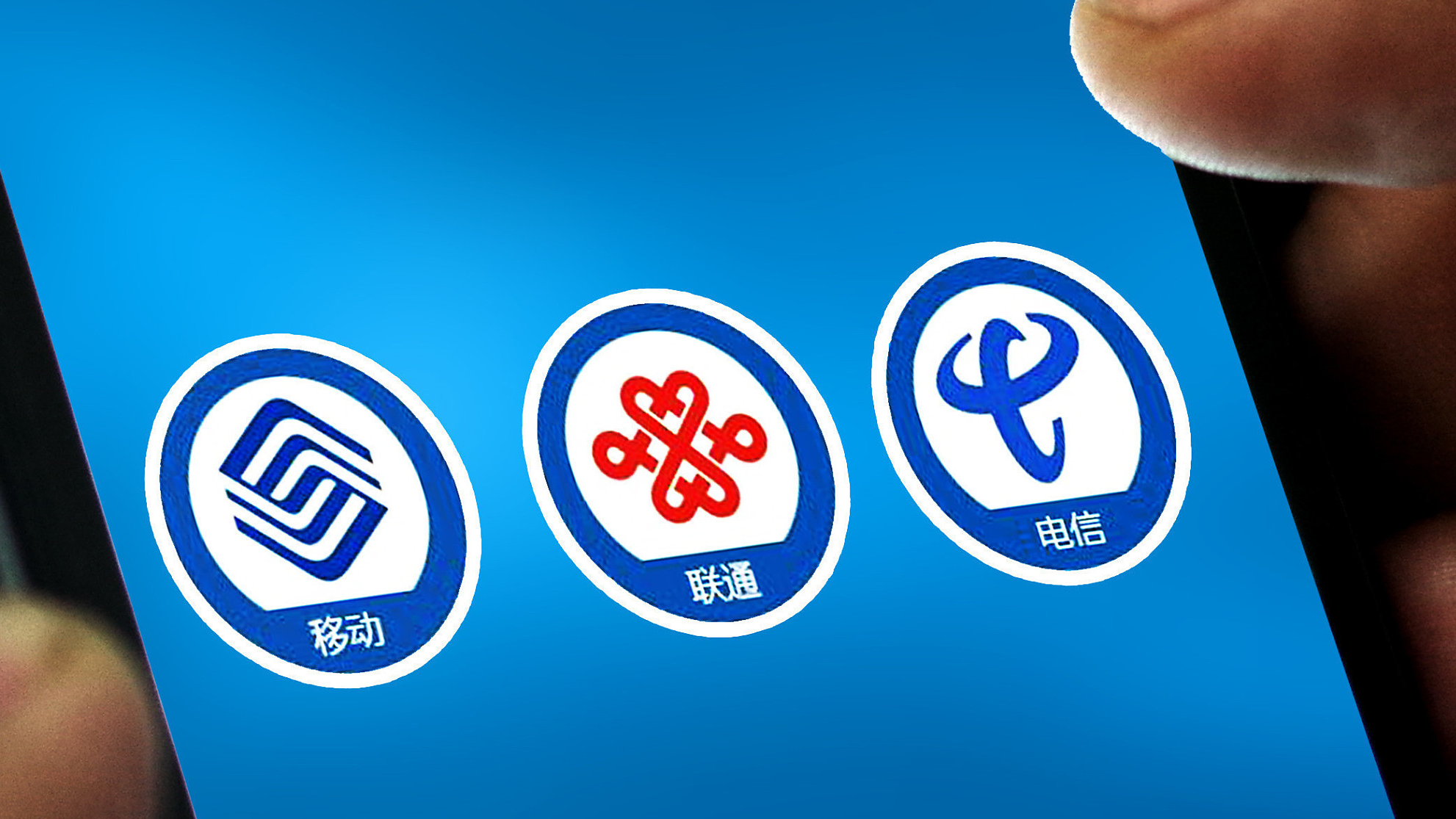 The New York Stock Exchange (NYSE) said on Friday it will delist three Chinese telecommunication companies to comply with a U.S. executive order that imposed restrictions on companies identified as "affiliated with the Chinese military".

China Mobile, China Telecom, China Unicom (Hong Kong) will be suspended from trading between January 7 and January 11, according to the statement by the NYSE.

The Trump administration last November unveiled an executive order barring U.S. investments in Chinese companies that it claims to be owned or controlled by the Chinese military.

The injunction is slated to deter U.S. investors from buying shares of the Chinese companies designated by the Pentagon as backed by the military forces.

A pack of Chinese companies has been removed from indexes compiled by MSCI, S&P Dow Jones Global Indices and FTSE Russell out of the order.

The U.S. Department of Commerce on December 21 added 103 entities including 58 Chinese companies onto a "military end user" list, aiming to restrict them from buying a wide range of U.S. goods and technology. It came just a weekend after the U.S. added dozens of Chinese firms, including chipmaker Semiconductor Manufacturing International Corp and drone producer SZ DJI Technology, to its "entity list".

The "entity list," which dates back to February 1997, covers a host of businesses, research institutions, and individuals subject to license requirements for the export, re-export and transfer of certain items to the country.