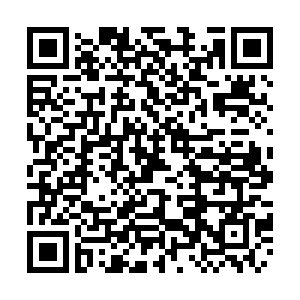 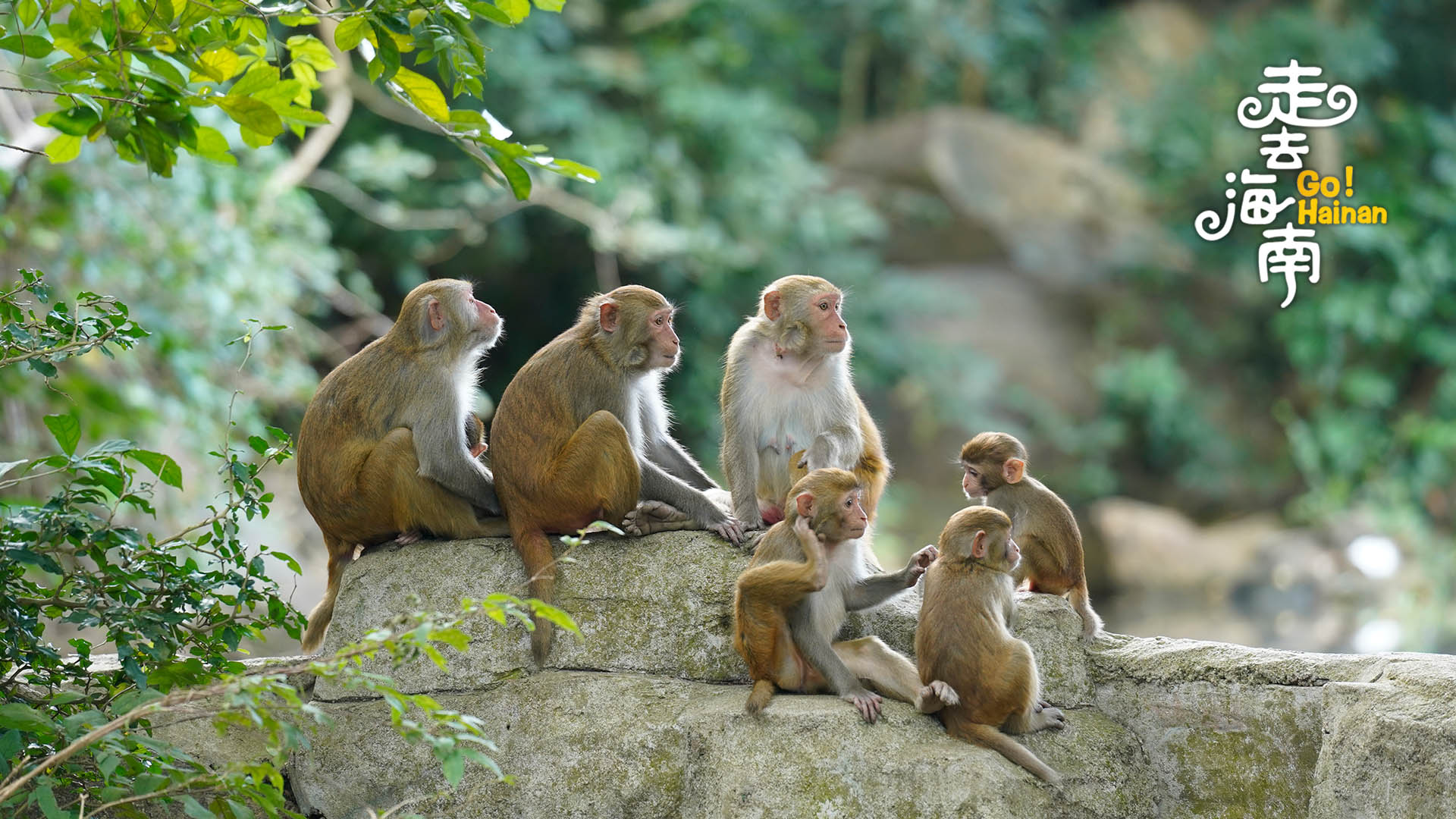 Located in the Nanwan Peninsula, 14 kilometers from Lingshui Town in Hainan Province, Nanwan Monkey Island is the only island nature reserve that protects macaques in the world. The island is partly opened to tourists, allowing them to enjoy the monkeys running around without a fear of humans. 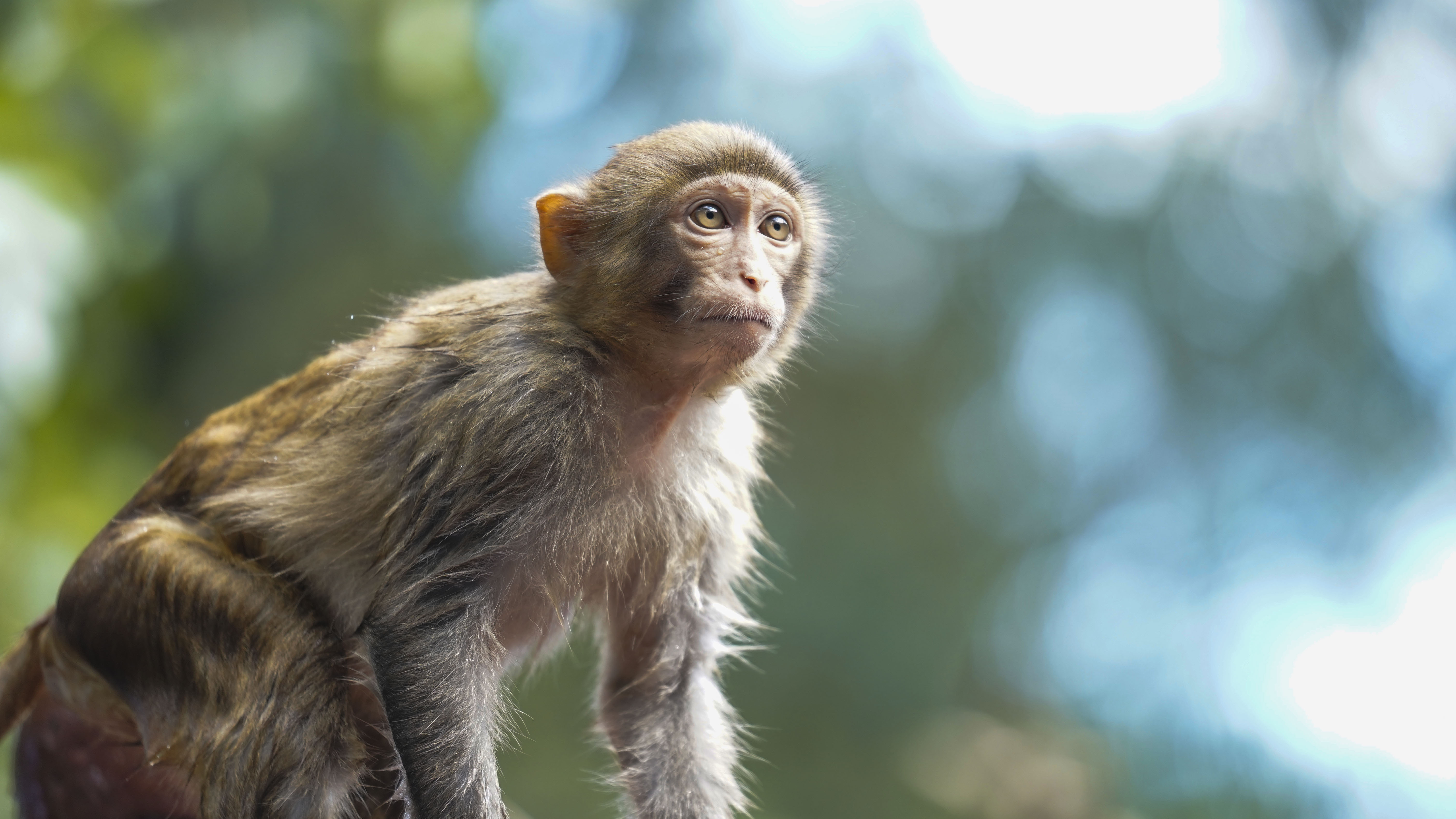 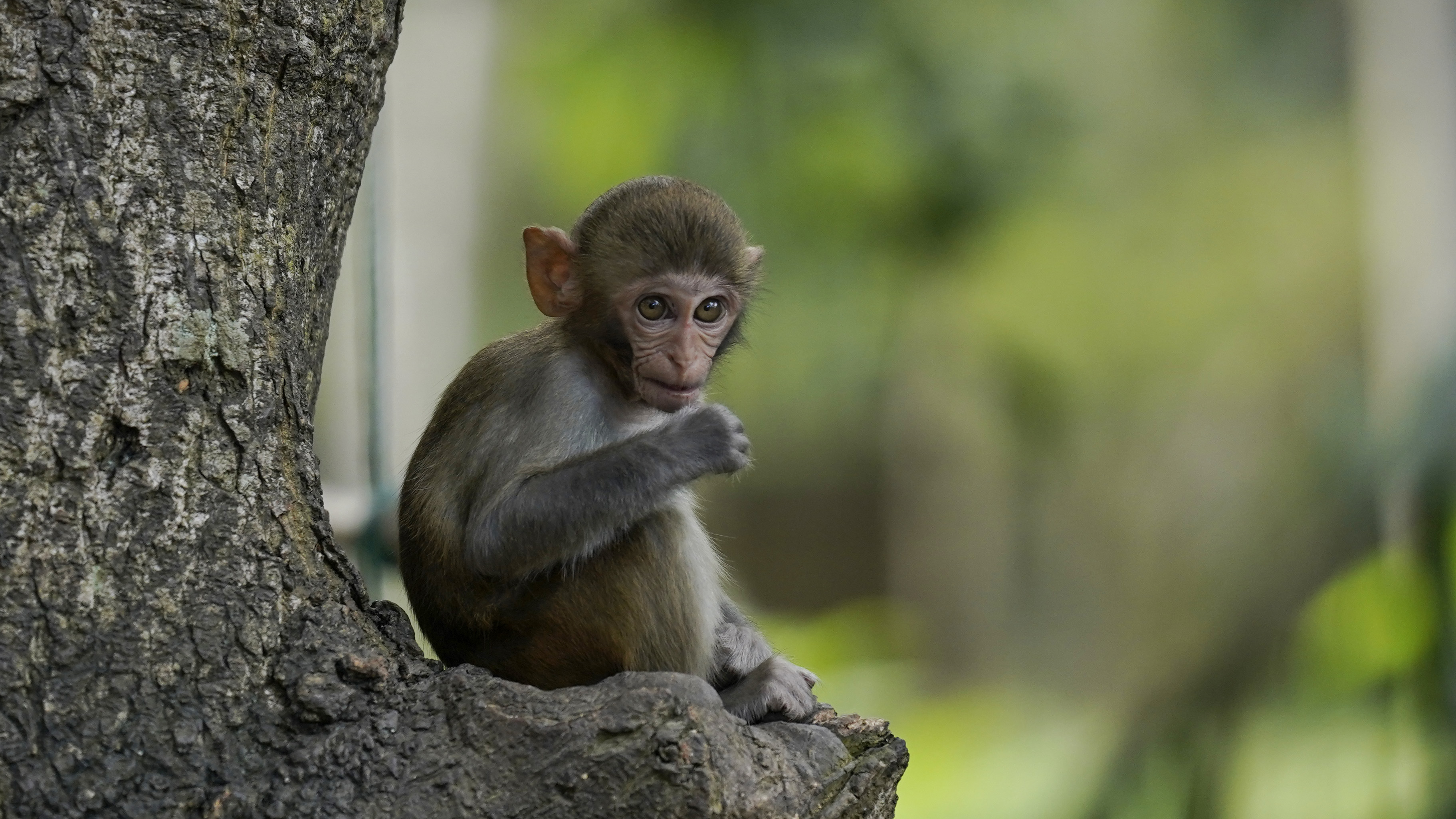 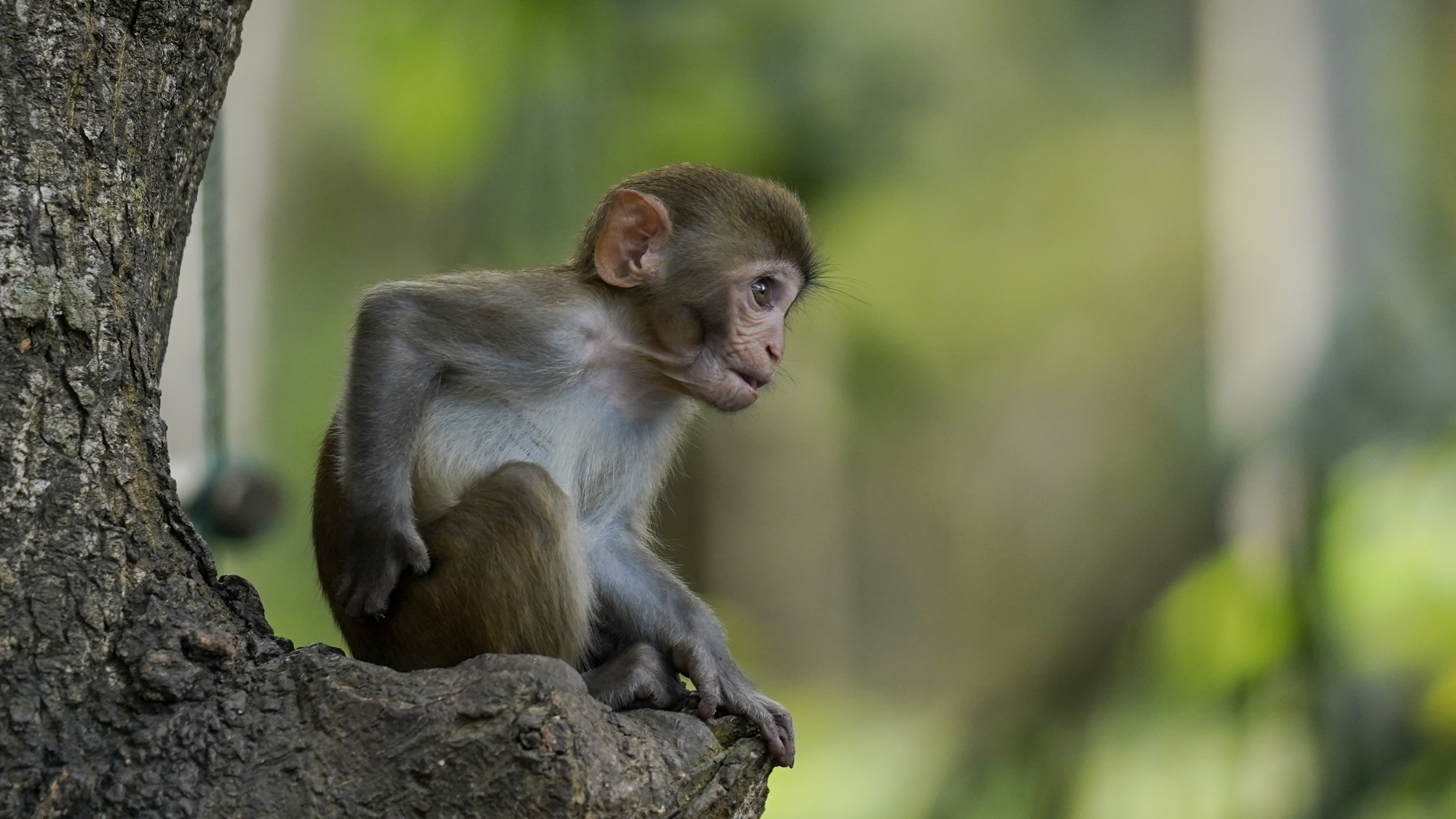 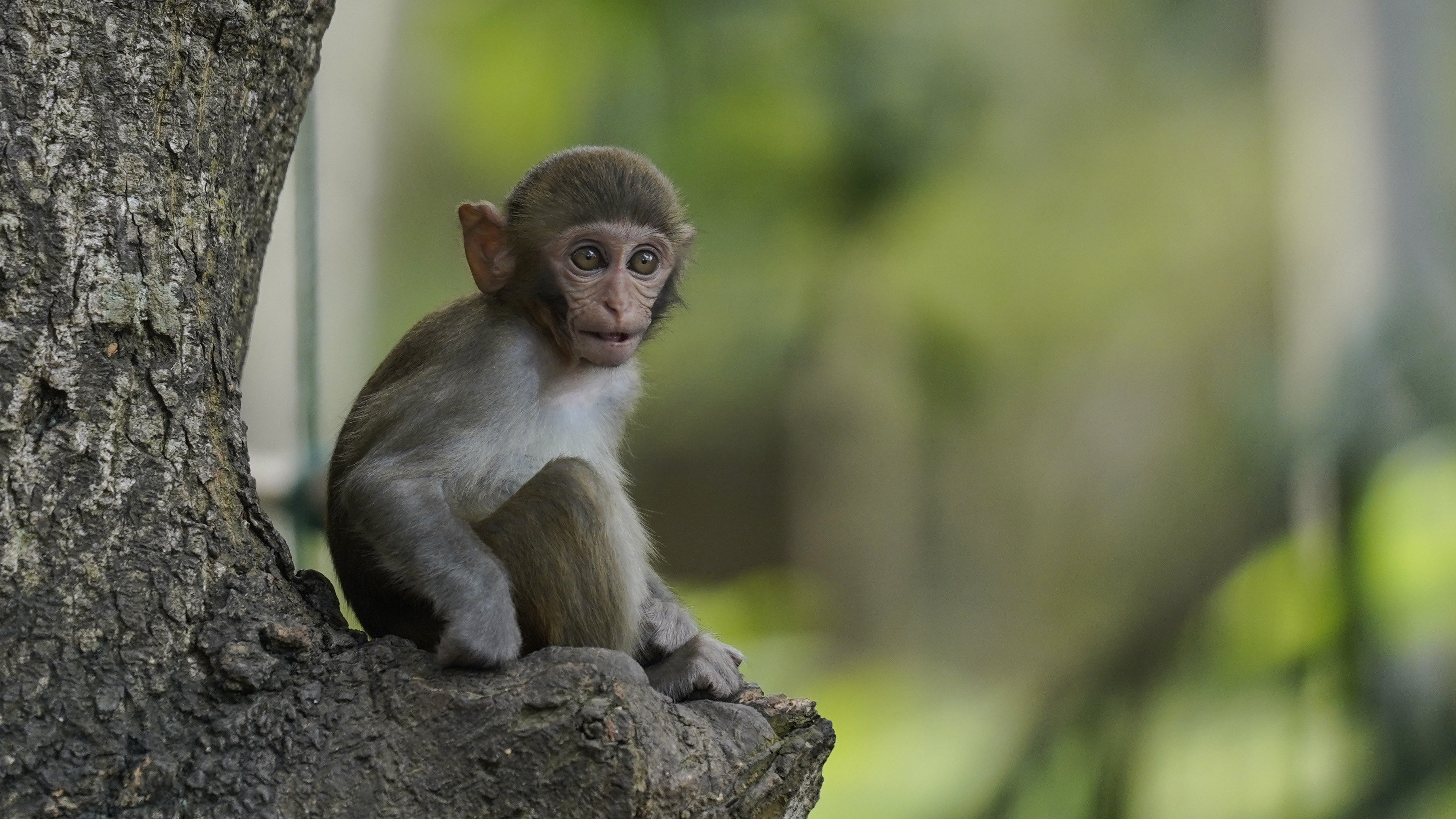 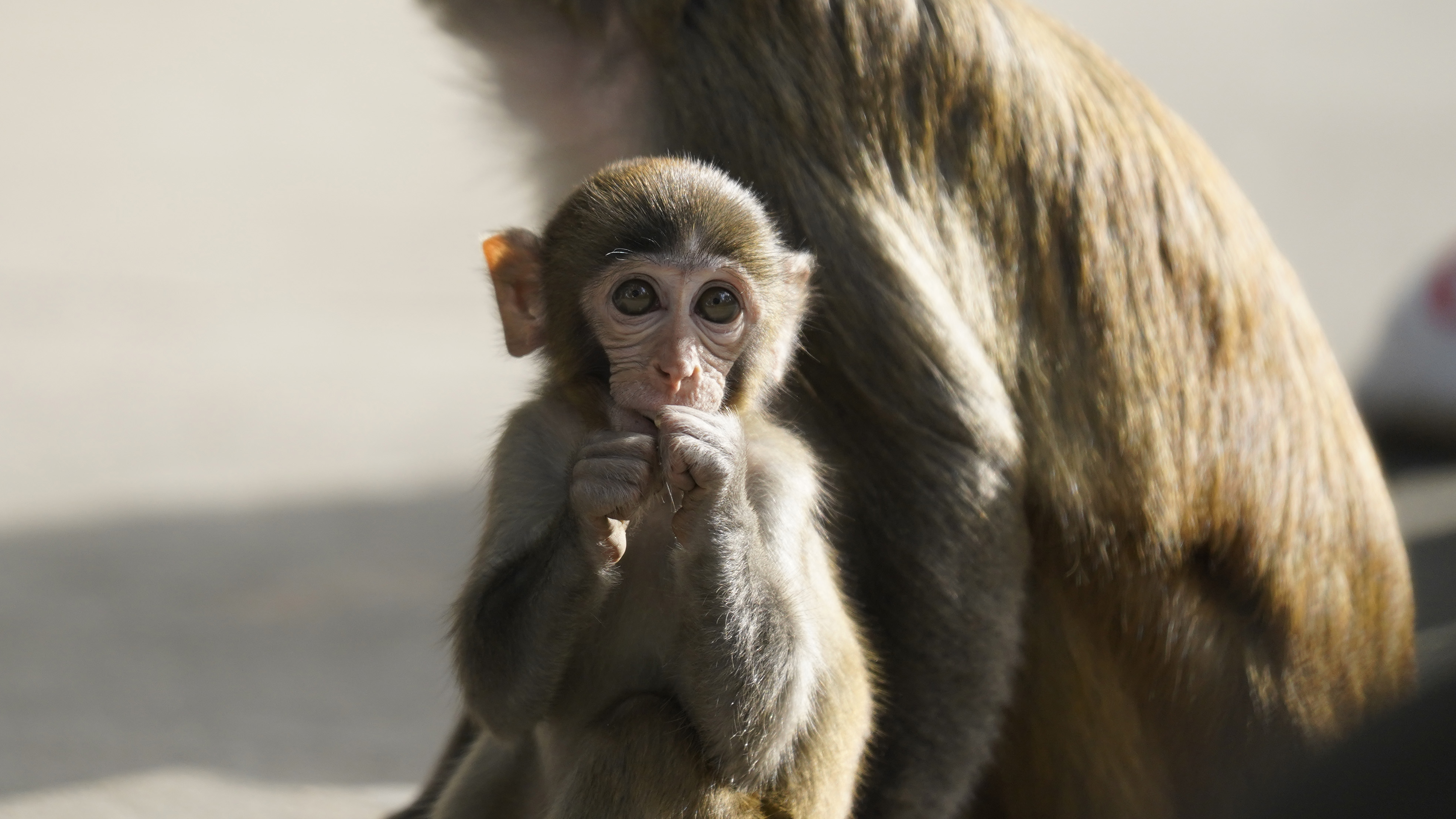 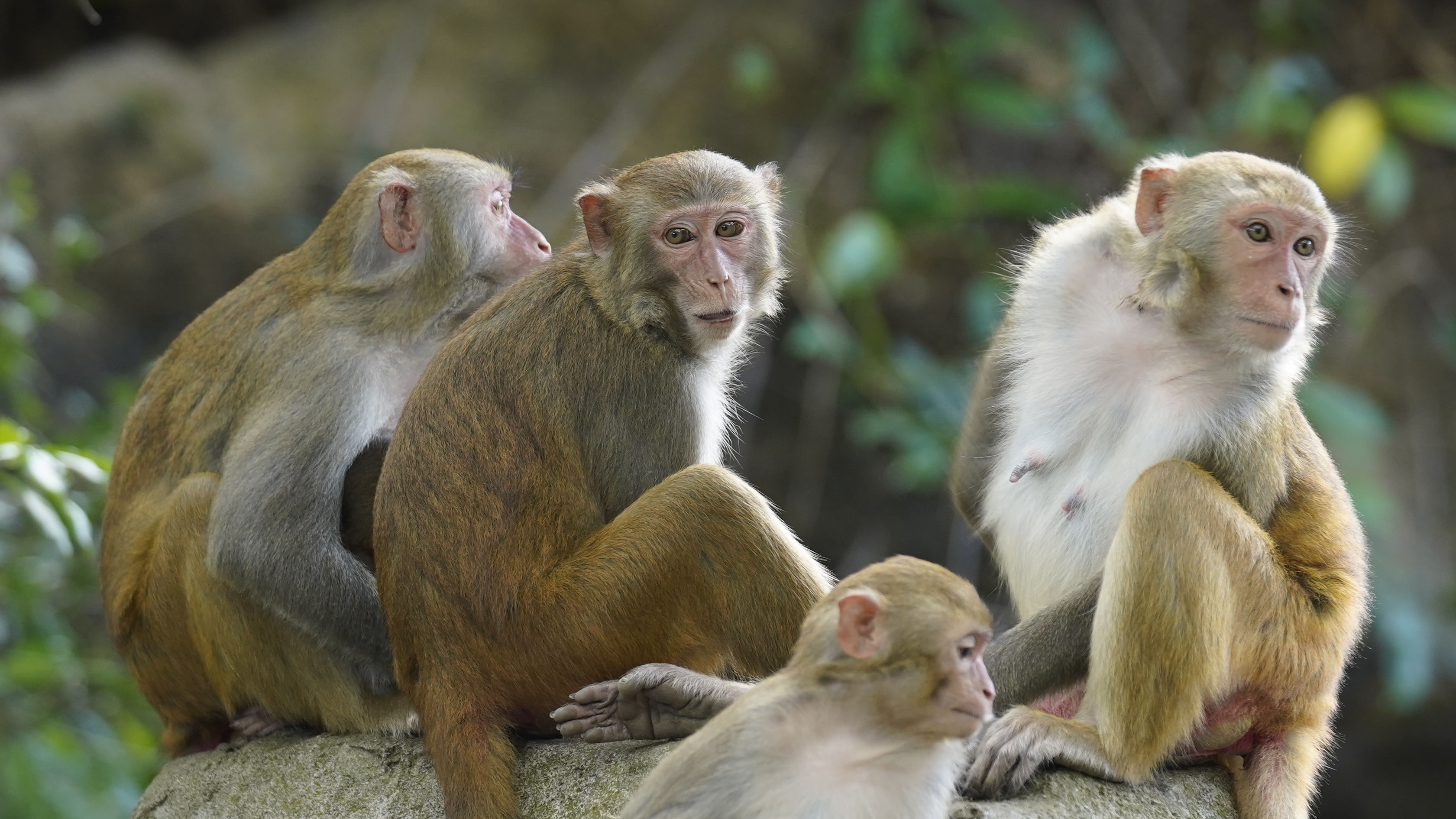 Featuring unspoiled tropical rainforests, sandy beaches and a rich culture, Hainan Province is the southernmost province of China. Nicknamed "China's Hawaii," Hainan is on its way to becoming a free trade port. The "Go! Hainan" livestream series takes you on a new journey to explore the fantastic island and its underwater world.