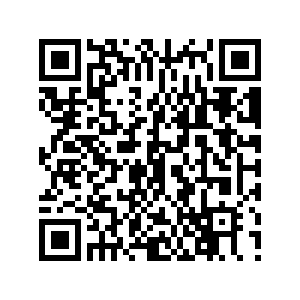 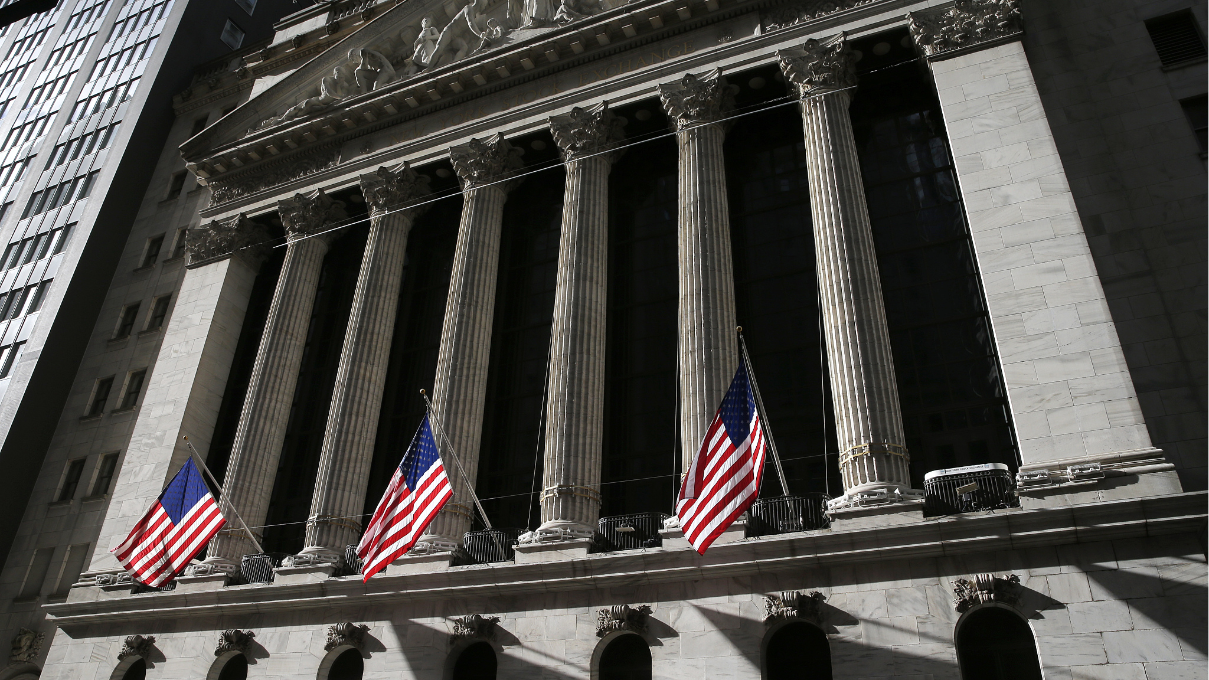 The exchange on December 31 said it will remove the U.S.-trade shares of China Mobile, China Telecom, China Unicom (Hong Kong) from the Big Board. However, it reversed course on Monday, stopping the process.

Per NYSE, the move is to comply with an executive order signed by U.S. President Donald Trump in November, barring U.S. investments in Chinese companies that it claims to be owned or controlled by the Chinese military.

As a result, U.S. persons cannot engage in certain transactions with the three companies as of next Monday, according to NYSE's latest statement, and trading of them will be suspended at 4 a.m. on Monday.

"It's certainly very strange," James Early, CEO of Stansberry China, told CGTN that he feels "the original Executive Order was not very clear."

"NYSE is a business, of course, and they hate to alienate customers," added Early. "So it seems that the NYSE was eager to find a way out of possible, but then Steven Mnuchin clarified that it wasn't possible."

According to CNBC's report, Treasury Secretary Steven Mnuchin told the exchange that he disagreed with Monday's reversal.

All of the three companies made similar statements on late Thursday, saying they had been notified by the NYSE over its second U-turn about delisting. Both of them stated they have strictly complied with laws and regulations since their listings.

"The company is disappointed by the multiple reversals of NYSE decisions, which harm the interests of the company and its shareholders," said China Unicom in its statement.

China's officials have respectively voiced strong opposition to the move, vowing to firmly support the three big telcos to protect their rights and interests.

"The U.S. move completely ignores the actual situation of relevant companies and the legitimate rights and interests of global investors, and severely undermines normal market rules and order," said a spokesperson of China's securities watchdog.

"The essence of the move is politic-pushed," said Tony Yang, a portfolio manager at Valuable Capital, attributing NYSE's reversals to political divides.

Trump's attitude to compress U.S.-listed Chinese companies is obvious, Yang told CGTN, but the attitude of President-elect Joe Biden, who will take office on January 20, is still not clear.

"From this point of view, NYSE is actually affected by both the current president and president-elect," Yang said. "So, it is possible to see the repetition."

All of the three big telecom companies are also listed in Hong Kong, where more and more Chinese companies listed in the U.S. consider to issue their secondary-listing amid the trade war.

Since the competitive relationship between China and the United States will not see a fundamental change in the short term, Yang said more and more U.S.-listed Chinese companies will embrace "homecoming" to list in the Asian financial hub.

"We are firmly optimistic [of the Hong Kong market]," said Yang, suggesting the U.S. restrictions on Chinese companies have consolidated Hong Kong's status as an international financial center.