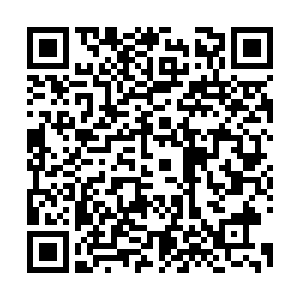 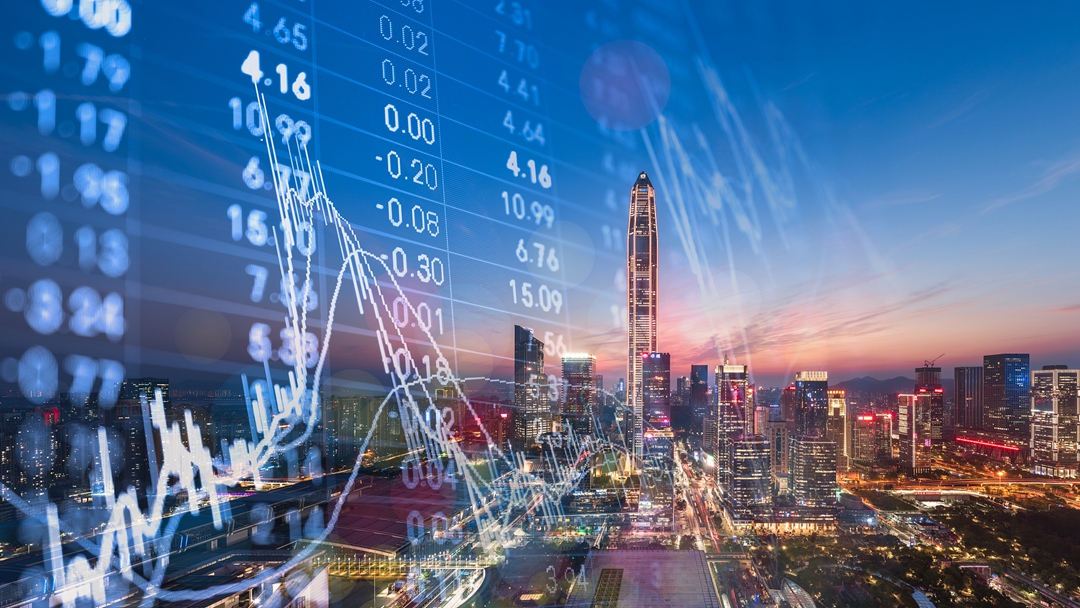 An increasing number of international buyers are lining up to break into China. /CFP

An increasing number of international buyers are lining up to break into China. /CFP

European companies are expected to hunt for assets in China, mainly in insurance, healthcare and automobile sectors, after the world's second-largest economy and the European Union agreed to an investment deal last month, lawyers and bankers say.

The agreement, which took nearly seven years to reach and commits to more liberalization of China's market, will likely take another year to enter into force. It is not clear if the deal grants more leeway on mergers and acquisitions.

However, bankers believe China's inbound dealflow, which for decades has remained small compared with its economic size and market potential due to barriers to entry for foreign capital, will pick up in time.

The deal would provide EU investors with "more certainty and predictability" for their investment, Shi said.

They will also be allowed to fully own units in the automotive sector, many financial services, private hospitals, advertising, real estate and environmental services, such as sewage.

"These are the major growth areas with massive amounts of investments. EU companies are pretty keen to get a piece of the action," said Alan Wang, partner at law firm Freshfields Bruckhaus Deringer.

China's economic recovery, in contrast to most major economies reeling from measures to contain the COVID-19 pandemic, will make its market, particularly healthcare and pharmaceutical sectors, more attractive to EU investors, Wang said.

European companies are already stepping up the ante in auto and financial services, which China had opened up prior to the deal. Carmakers BMW, Volkswagen and Daimler have moved to take control of their China joint ventures, Reuters has reported.

Gaining full ownership of their businesses will make it easier for the companies to acquire and integrate local peers.

"An increasing number of international buyers, primarily from Europe, are lining up to break into China," said Samson Lo, head of Asia M&A at UBS.

Lawyers, however, cautioned no companies will rush investment decisions with details of the agreement yet to be finalized.

"The big question really comes down to implementation," said Freshfields' Wang. "In practice, what are the practical local barriers you might still face from a regulatory process that is something difficult to foresee."